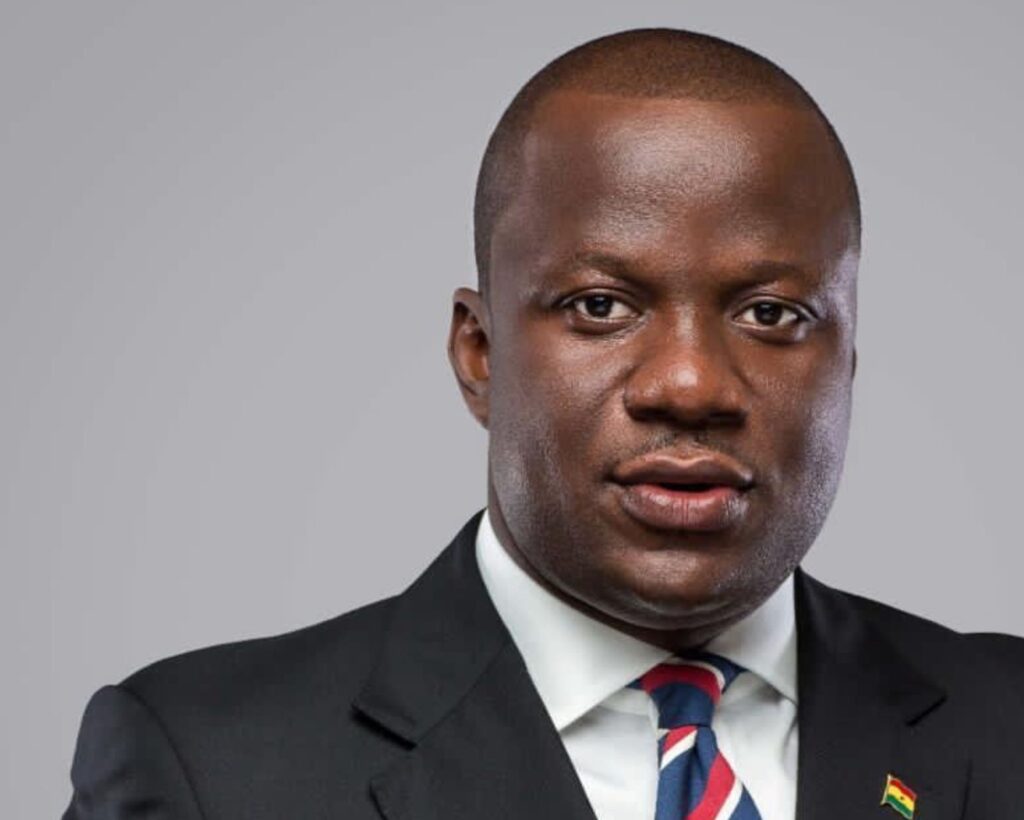 ALL excavators in mining concessions will be tracked electronically as part of major measures to clamp down on illegal mining, popularly known as galamsey, the Minister of Lands and Natural Resources, Samuel Abu Jinapor, has disclosed.

Already, he said, the Minerals Commission had set up a control room for the effective rollout of the initiative and was working to complete the procurement of the tracking devices in a couple of months.

Speaking at the Meet-the-Press series in Accra yesterday, the minister said the decision to deploy the tracking devices was to enforce the Minerals and Mining (Mineral Operations – Tracking of Earthmoving and Mining Equipment) Regulations, 2020 (L.I. 2404) that empowered the commission to track all earthmoving machines and equipment used in mining operations.

“The control room will be ready for use next month. The tracking devices are being procured, and in a couple of months, the initiative will be fully rolled out,” he said.

Mr Jinapor, who is also the Member of Parliament for Damongo, explained that as part of measures to fight galamsey, the ministries of Lands and Natural Resources, Transport and National Security had worked together to ensure that importers of all earthmoving equipment obtained permits before bringing the equipment into the country.

“The arrangement is such that if you are in the mining sector and you want to import an excavator for use in mining, you will need a permit from the Transport Minister; but before he gives you the permit, he will seek the view of the Lands and Natural Resources Minister,” he said.

He said it was in a bid to further tighten the knot that the trackers were being procured to be fixed on excavators.

Mr Jinapor stressed that the government would continue to implement measures and enforce mining regulations to bring sanity to the small-scale mining (SSM) sector.

He said processes were underway to deploy fi ve patrol boats to help weed out illegal mining activities on the Pra, Birim, Black Volta and other rivers.

The minister said the priority of his ministry was to support the Minerals Commission to launch more community mining schemes (CMSs) to help regularise and sanitise the SSM sector.

Mr Jinapor said 20 of such CMSs were rolled out in 14 mining districts across the country in 2021, while 14 had so far been launched this year.

Mr Jinapor said the target was to deliver 50 well-regulated, environmentally sound and viable CMSs by the end of the year.

He added that the Ghana Geological Survey Authority (GGSA) was aggressively undertaking geological investigations to block out more areas for small-scale mining.

He said the Ghana Landscape Restoration and Small-Scale Mining Project (GLRSSMP) was also supporting the GGSA to carry out geological investigations for 20 blocked out areas in Bibiani, Obuasi, Assin Fosu, Bole and Bolgatanga.

“This will prevent the situation where small-scale miners mine anywhere, whether there are minerals or not, a practice that contributes signifi cantly to environmental and forest degradation,” he said.

Furthermore, Mr Jinapor said, the government would increase the number of mercury-free machines that were procured for small-scale miners from 100 to 300 to benefit more players in that industry.

The minister added that while efforts were made to sustain the fight against galamsey, more work would be done to restore lands that had been destroyed by the menace.

Providing updates on this year’s Green Ghana Day, Mr Jinapor said over 25 million seedlings of various tree species were distributed for planting on June 11, when the day was marked.

He urged all stakeholders, especially the Forestry Commission and metropolitan, municipal and district assemblies (MMDAs), to monitor and maintain the trees to ensure that the project made the desired impact.

Touching on developments in the forestry sub-sector, he reiterated that the ban on the harvesting and trading in Rosewood was still in force.

He urged the rapid response team that had been set up by the Forestry Commission to enforce the law to eliminate illicit activities in the timber industry.

Mr Jinapor said having drawn inspiration from the Green Ghana initiative, his ministry would, this year, roll out another tree-planting exercise dubbed Green Street project.

He explained that the project would focus on planting trees in the median of roads and avenues across the 16 regional capitals.

The minister said the project would be carried out together with the Department of Parks and Gardens and other stakeholders.

“We want to make an ambitious effort to plant these trees in the medians of major roads in our regional capitals, beginning with Accra. This project will beautify our cities, provide a green environment and help fight climate change,” he said.

On the land sub-sector, Mr Jinapor lauded the Lands Commission for working hard to digitalise land services, including the introduction of online application for land titles.

He observed that through the use of drone technology, the commission had been able to determine the extent of encroachment on state lands for the appropriate measures to be taken.

The minister stressed that all legal measures would be taken to reclaim state lands that were being illegally occupied by private citizens.

He warned persons who were illegally occupying those lands to vacate them, else their structures would be demolished.

Present at the meeting were the Deputy ministers of Lands and Natural Resources, Benito Owusu-Bio and George Mireku Duker, as well as the heads of the 11 agencies under the ministry.