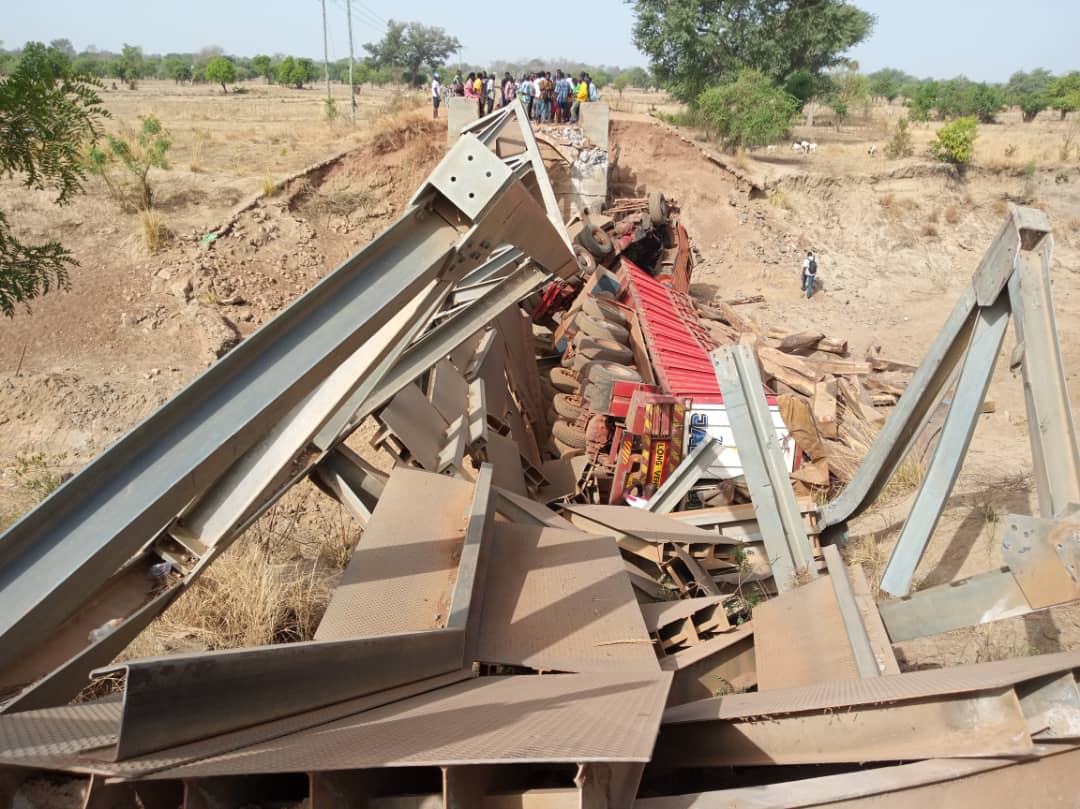 A steel bridge across the Gugura River which connects Navio and Tazika communities to Paga, in the Upper East Region has collapsed.

It collapsed Wednesday morning when a heavy-duty DAF truck carrying logs was crossing it.

The truck with registration number AW 8894-12 was heading towards Paga from Tangasougo in neighbouring Burkina Faso.

All three occupants of the truck, including the driver, escaped unhurt. 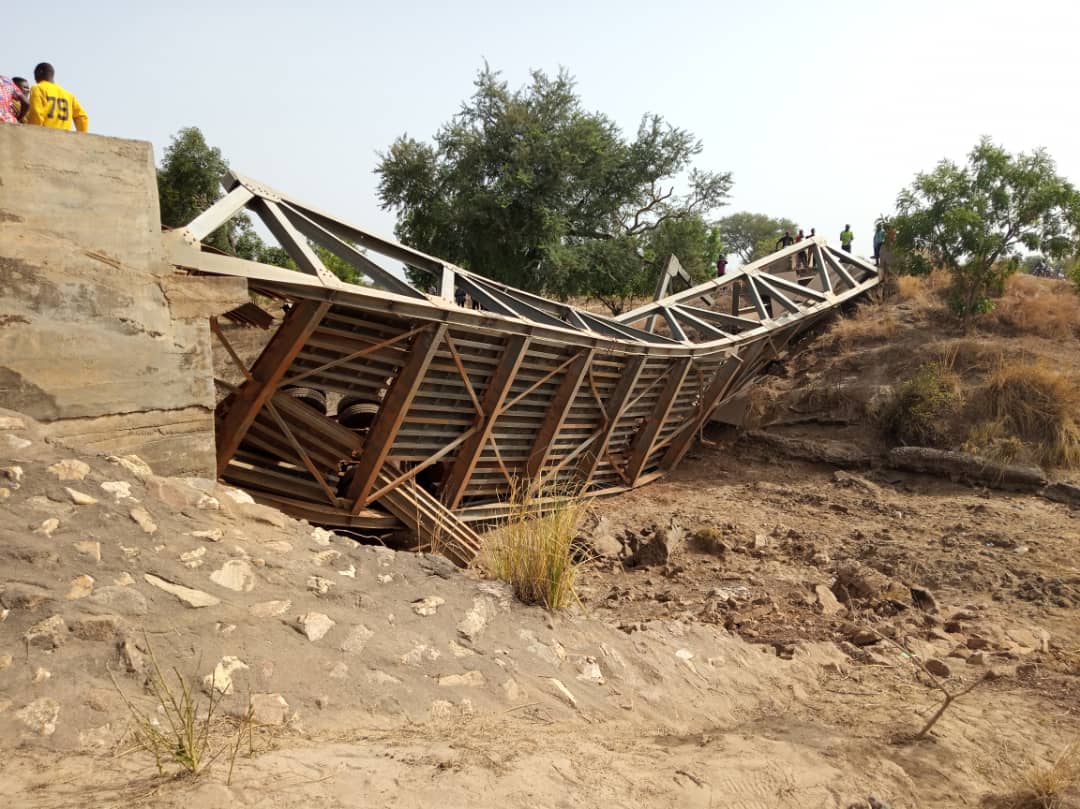 Graphic Online's Gilbert Mawuli Agbey reports that commuters who use that stretch of the road on a daily basis have been left stranded at both ends of the bridge as they could not get any other alternative routes immediately to get to Navrongo and Paga.

Many private and government workers, especially nurses and teachers who use the road to their various workplaces abandoned the idea of going to work after becoming stranded at both sides of the bridge.

The collapse of the bridge is a worry to farmers in the area as it would make it very difficult for them to cart farm produce to nearby market centres for sale.

Some residents have told Graphic Online that, the bridge, constructed about 30 years ago had become weak.

They said the concrete piers had become weak over time as a result of the river overflowing its banks. 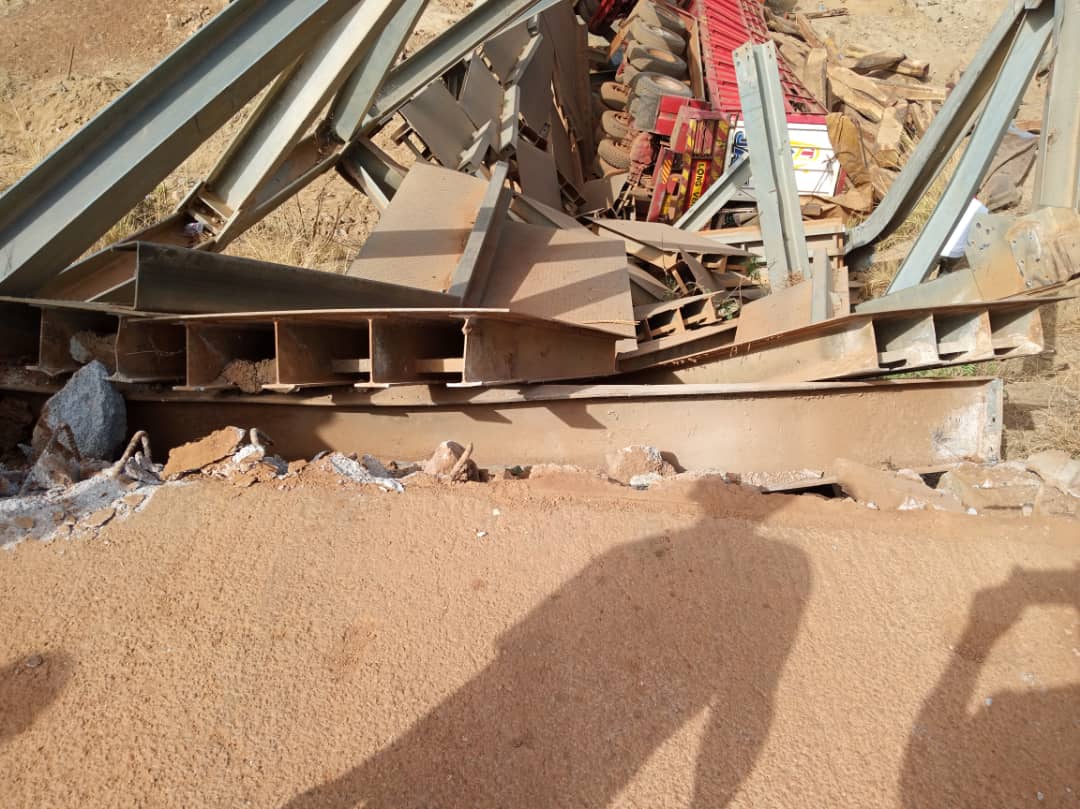 When contacted, the Chief Executive for Kassena Nankana West District, Mr Gerard Ataogye said plans were underway towards the provision of a temporary alternative route on that stretch of the road for commuters.

He added “luckily the road has been captured under feeder roads project and will soon be packaged and awarded which will also include the reconstruction of the steel bridge” and further assured the users that the assembly is doing everything possible to ease their transportation on the road after the collapse of the bridge. 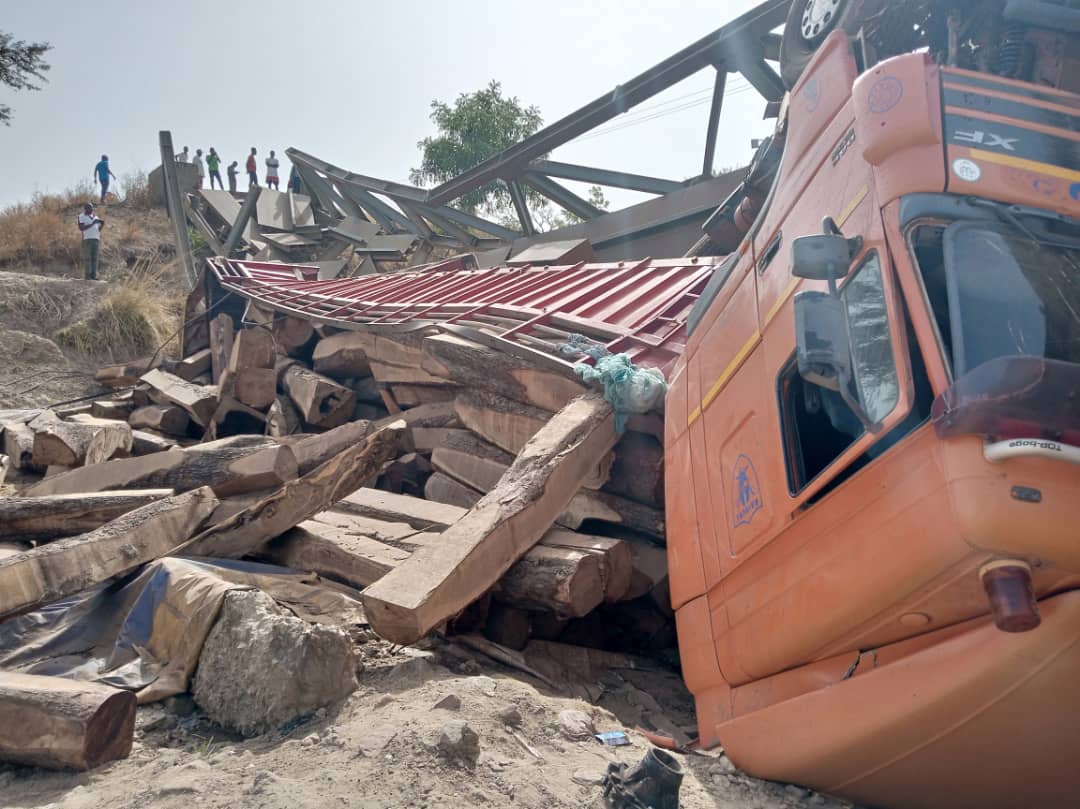 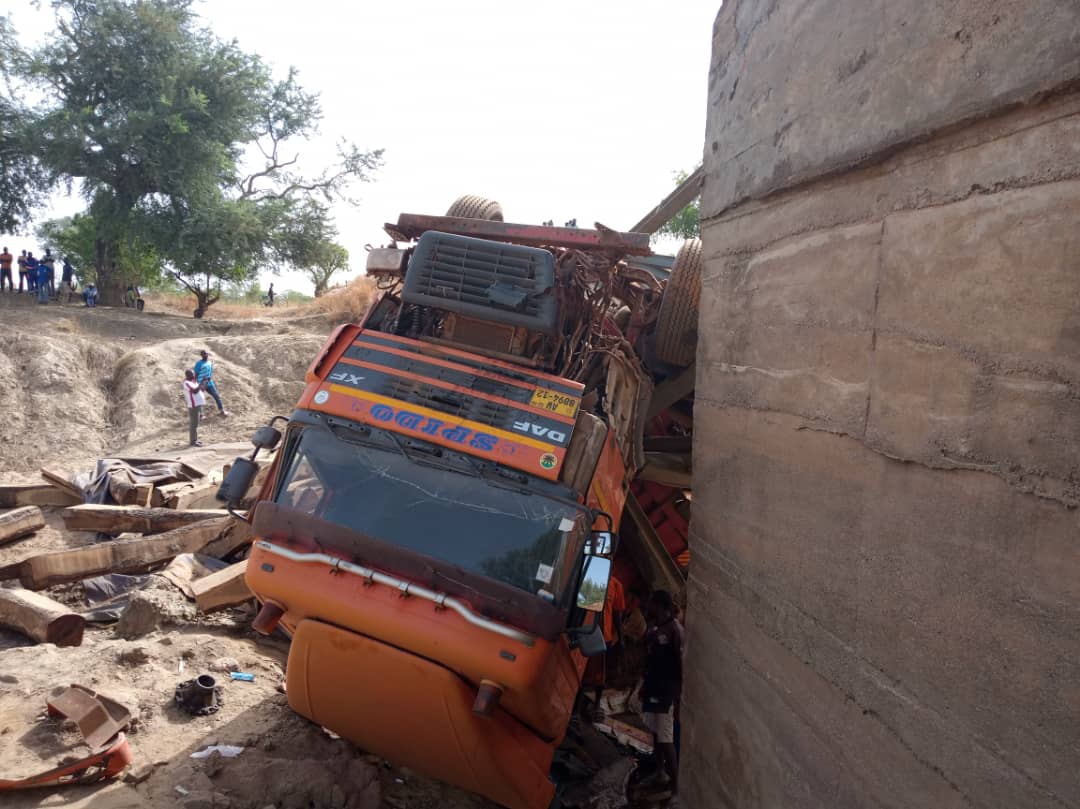 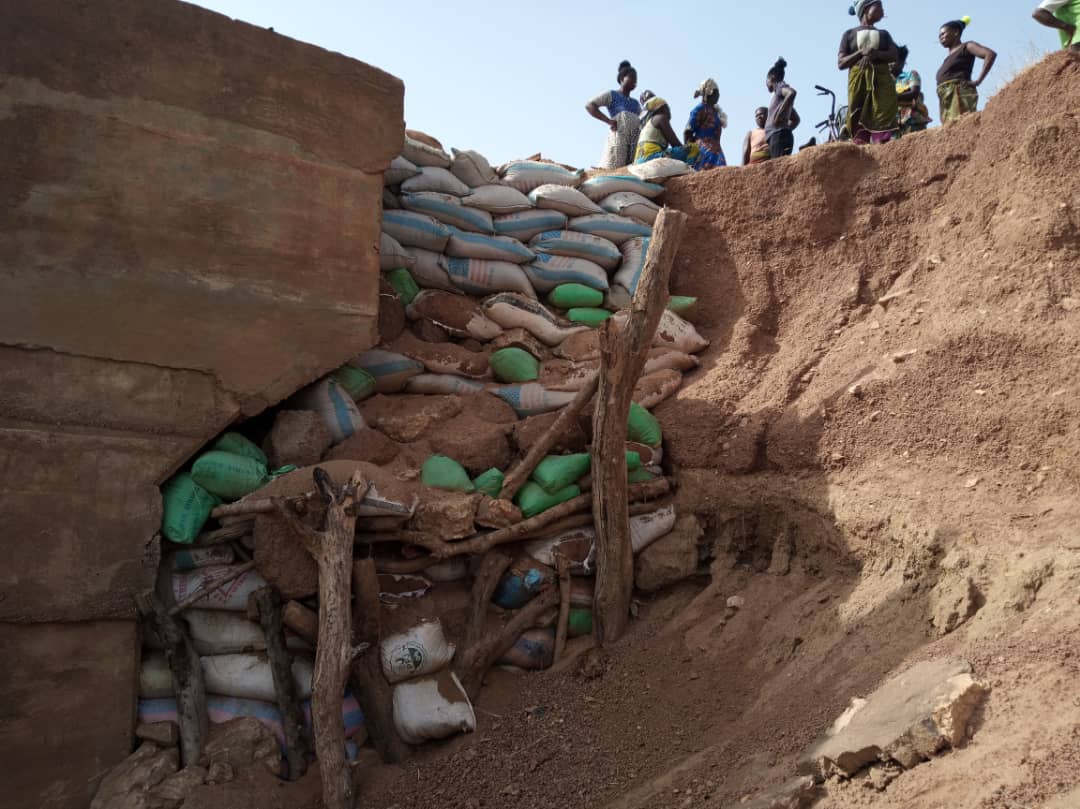