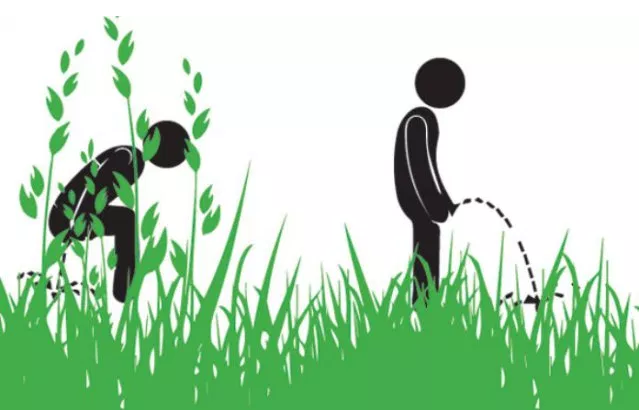 The Sagnarigu Municipal Assembly in the Northern Region has taken the last position in the latest Open Defecation Free (ODF) rankings with the Tatale-Sangule and Mion districts emerging first and second on the league table respectively.

The Tamale Metropolitan Assembly, which was placed at the bottom of the first ODF league table, has been placed 27th with the second highest percentage of people who defecate in the open in the region.

This implies that the districts recorded a drastic reduction in open defecation with more than 60 per cent of households having their own toilets with hand washing facilities.

At a brief ceremony in Tamale on Monday, July 30, 2018 to launch the fifth Open Defecation Free (ODF) League Table Awards, certificates were presented to the highly performing assemblies for working hard to achieve the ODF status while various stakeholders were also awarded for their immense contribution to the districts to achieve the status.

The Chief Director of the Northern Regional Coordinating Council (RCC), Mr Alhassan Issahaku, said the surest way of achieving ODF status in the country was not only about providing clean toilet facilities, but a change in the attitude of people.

“ I would like to commend the Kpandai District Assembly  and the Member of Parliament for Tatale for donating  brand new motorbikes from their coffers to the Environmental Health and Sanitation Units(EHSUs) to support  the Community-Led Total Sanitation (CLTS)  activities in the districts”  Mr Issahaku added.

He urged all MMDAs to emulate the examples and efforts of these districts and support the EHSU to achieve ODF status across the region, stating that the league table was not meant to name and shame any district, but rather to encourage them to work hard to achieve ODF status.

He also called on all stakeholders, including religious leaders, traditional leaders, MMDAs, coordinating directors and assembly members to support the fight against open defecation to improve on sanitation and hygiene in their various communities.

“Defecating in household toilets provide privacy, safety, comfort, cleanliness and respect for family. All landlords and the general public in the region are encouraged to construct and use household toilets and stop the practice of open defecation” he stressed.

For her part, a Water, Sanitation and Hygiene (WASH) specialist at UNICEF, Madam Gloria Nyemda, urged all districts to work hard so that the region could achieve an ODF status by December 2019.

The ranking, which assesses metropolitan, municipal and district assemblies (MMDAs) on open defecation, is aimed at ensuring a positive competition among the MMDAs in the fight against open defecation. It is also intended to encourage MMDAs to implement Community-Led Total Sanitation (CLTS).