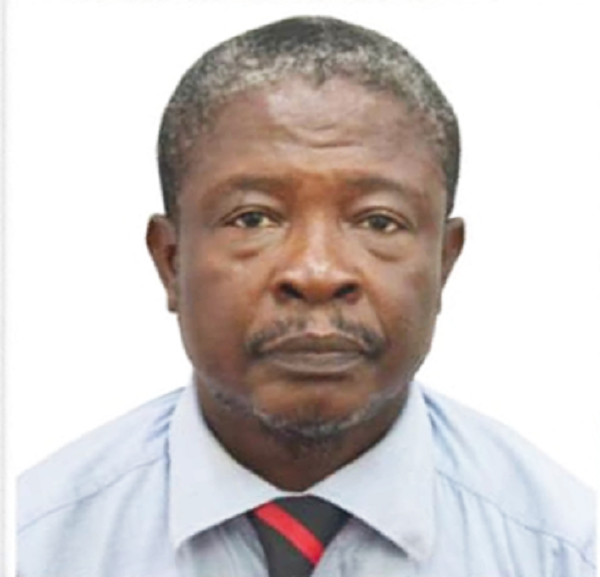 SA new study has revealed that wound infections are the most common problems after surgery, particularly in developing countries, while promised innovations to tackle the issue do not seem to work.

Both the World Health Organisation (WHO) and the UK’s National Institute for Health Research (NIHR) guidelines recommend that surgeons use alcoholic chlorhexidine skin preparation and triclosan-coated sutures to prevent surgical site infection (SSI).

However, the world’s largest wound infection trial could not demonstrate superiority of these interventions over lower cost alternatives.

Carried out in Benin, Ghana, India, Mexico, Nigeria, Rwanda and South Africa, the FALCON trial was funded by the UK’s NIHR.

In their findings, published in The Lancet, a British weekly peer-reviewed general medical journal, the researchers who participated in the study called for guidelines recommending these measures to be revised, either specifically to low and middle-income countries (LMIC) or at a general global level.

Professor Stephen Tabiri of the University for Development Studies, who led the Ghanaian team, noted that: “Surgical site infection is a common complication after surgical procedures in the world as well as Ghana.

When it occurs, it places huge financial burden on both families and health systems.

“In this biggest trial, we demonstrated that there is no superiority of the recommended expensive interventions over cheaper options,” he added.

The findings from the study are believed to be hugely important for a wide range of care providers in LMICs because of the cost implications for organisations with limited resources if they follow the existing WHO and the National Institute for Health and Care Excellence guidelines.

Such patients in LMICs are believed to be disproportionately affected by higher rates of SSI compared to those in high-income countries, thereby increasing the risk of catastrophic expenditure, impoverishment and wider negative community impact.

The trial covered 5,788 patients from 54 hospitals in seven countries, with a broad and representative range, including adults and children undergoing contaminated/dirty surgery, emergency surgery and Caesarian section.