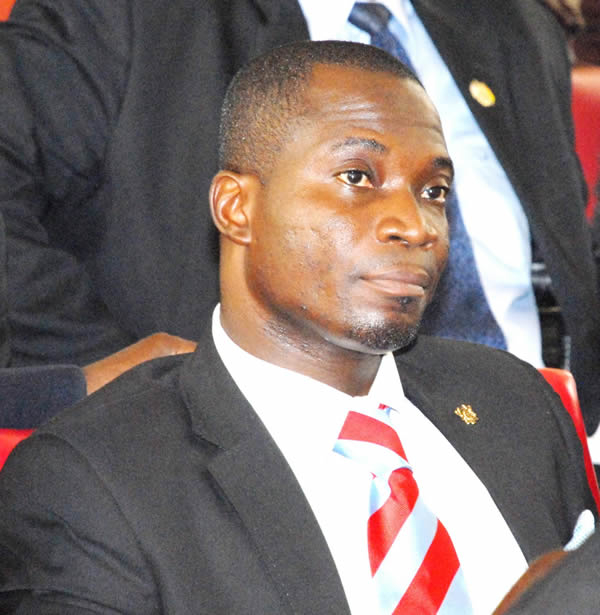 Two judges have lamented the continuous seeking of adjournments by some lawyers tasked to represent their clients in cases.

The practice, according to the judges, was one of the major impediments to the determination of cases and ensuring expeditious trial.

Justice Ackah-Boafo was speaking at the 10th Dowuona-Hammond Memorial Lecture organised by the Winnesec Old Students Association (WOSA) while Justice Kyei Baffour, a Court of Appeal judge presiding over a High Court case with additional responsibilities as a High Court judge, expressed his opinion on the matter.

Justice Ackah-Boafo wondered why a simple matter between two litigants would travel for decades in court.

“Why should a simple matter between Aunty Martha and Kofi Konadu spend 10 years in a court?” Justice Ackah-Boafo querried, adding: “And with that, I must be very honest to say that with the experience on the bench, I blame at least 70 per cent of that on the lawyers.

“Because I sit on the bench, and I have read your docket and I think that you have a good case and that it is the lawyer who is seeking an adjournment.

And sometimes you are asking yourself why? Can we move this motion, Oh no my lord we want adjournment, we want to come back some other time,” he added.

Justice Kyei Baffour, who was reading the court’s position on a matter in which a defence counsel was seeking an adjournment, also wondered why defence lawyers who were supposed to defend the rights of accused persons were interested in violating that constitutional right of their own clients to be tried within a reasonable time.

“A court must uphold the rights of all parties and if a defence lawyer is not interested in upholding this right, I cannot waive this constitutional right,” he told the defence counsel while he dismissed the prayer for adjournment.

The lecture is in honour of the founder of the school, Mr Alfred Dowuona-Hammond - a former Minister of Education, under the first republic which was led by Osagyefo Dr Kwame Nkrumah.

The lecture has over the years engaged the alumni association to discuss pertinent issues of concern including topics such as: Unlocking the potential of the African child for nation building and quality education: the socio-economic need for Ghana.

This year’s lecture was on the theme: “Legal Education and its impact on economic transformation: the role of the judiciary in national development”.

Also in attendance was a retired Court of Appeal Judge, Justice Isaac Duose.

Justice Ackah-Boafo said there was the need for legal education to be enhanced and supported since a well-trained legal mind would be an asset to the nation.

He noted that the country’s lawyer to citizen ratio was relatively low as compared to Nigeria.

Currently, according to the national record, there are 4,882 lawyers in active practice out of the 7,867 produced since 1877.

This figure excludes the 278 lawyers who were called to the bar in October this year. With this figure, it means one lawyer is to over 3,000 citizens.

He further underscored the need to improve the lawyer to citizen population ratio without compromising on quality since people with legal education had contributed to the development of the country, adding: “Because legal education has become an indispensable aspect of every civilised society, Ghana cannot be an exception.

For a country like Ghana, he said, there was the need to focus on quality legal education with the aim of achieving sustainable social and economic development.

A strong and effective judiciary, he said, was necessary for a positive economic benefit.