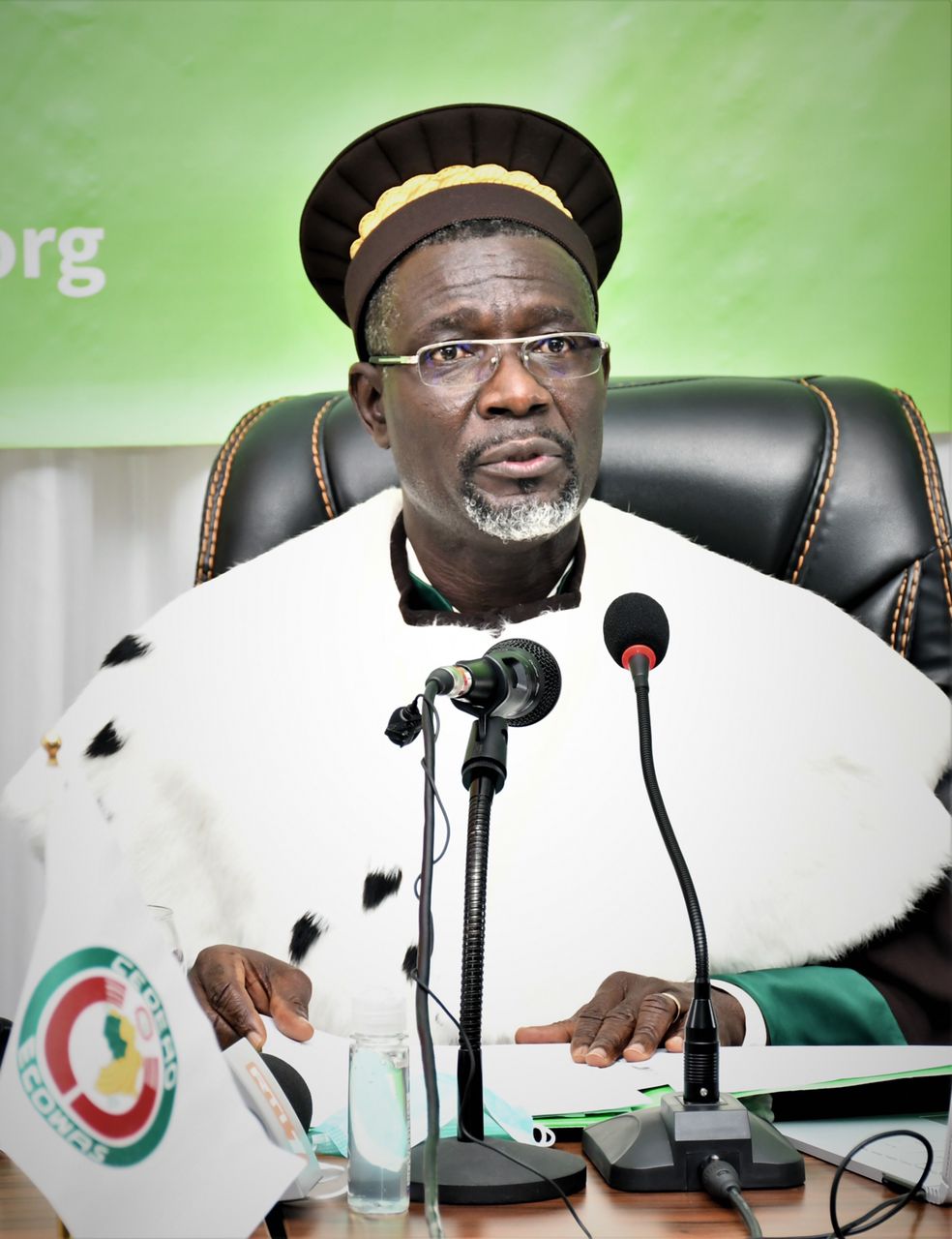 The ECOWAS Community Court of Justice (CCJ) has ordered Nigeria to expedite and effectively prosecute a man alleged to have raped a 17-year-old girl in 2011.

The court, which is currently sitting in Accra, gave the order last Wednesday following a case by the alleged rape victim that her fundamental human rights have been violated due to the delay in the prosecution.

It was the considered view of the court that the delay in the trial of the accused person- Peter Okoro, was a violation of the alleged victim’s right to fair trial as enshrined under the African Charter on Human and Peoples’ Rights and other international human rights convention.

“The court comes to an irresistible conclusion that over ten years of prosecution in which the respondent State is yet to deliver judgment is unreasonable and violates the principle of fair trial,” the court held.

It was the case of the alleged rape victim, who is the applicant, that she was “violently” raped by Okoro on August 20, 2011 in Lagos while
she was 17.

After police investigations, the alleged victim said Okoro was on September 8, 2011 arraigned before the Lagos State Magistrate Court.

She further explained that she gave her oral testimony on March 29, 2012 but since then the trial had suffered various adjournments.

The applicant was therefore seeking a declaration from the CCJ that Nigeria violated her rights to a fair hearing, freedom from discrimination, and dignity and freedom from cruel, inhuman or degrading treatment pursuant to the African Charter on Human and Peoples’ Rights (ACHPR) and other international human rights conventions.
She was also seeking an order of damages in the sum of 25m Naira to compensate her for the “physical and psychological pain, emotional distress and post-traumatic stress.”

The applicant further wanted the CCJ to order the Federal Republic of Nigeria to carry out effective prosecution of the case.

In its defence, Nigeria argued that the case was currently before its national courts and therefore no other state institution could interfere with it until its conclusion.
Nigeria was also of the contention that it could not be accused of violating the rights of the alleged victim on the basis of the nonconclusion of a trial.

“Cases before the respondent’s court whether criminal or civil are sometimes affected by either the transfer, retirement, elevation, removal or death of a trial judge of the particular case involved with the attendant consequences of commencing the case afresh,” Nigeria argued.

Delivering its judgment, a three-member panel of the CCJ, presided over by Justice Edward Amoako Asante, held that it had jurisdiction to entertain the action as it
bordered on alleged human rights violations and not the merit of the said rape case.

However, the court dismissed the applicant’s claim of violation of her right to freedom from cruel, inhuman or degrading treatment under the ACHPR by Nigeria.

According to the court, the alleged rape by Okoro was not the direct act of any state institution of Nigeria.

Also, the court dismissed the applicant’s claim of violation of her right to freedom from discrimination by Nigeria.

It was the considered view of the court that the applicant could not provide any evidence that the delay in the trial was peculiar to her case as compared to other criminal cases pending before the courts in Nigeria.