Police investigates deaths of Pastor and wife at Ayitikope 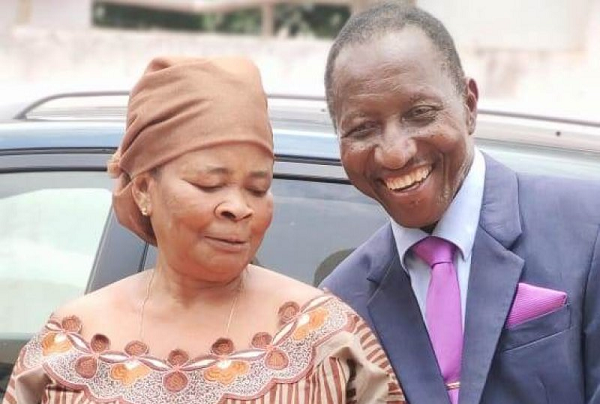 Police have commenced investigations into the killing of a pastor and his wife at Ayitikope, a farming community in the Akatsi South Municipality of the Volta Region.

Apostle Augustine Gbedemah, Founder and Leader of Harmony with Jesus Ministry International and his wife, Comfort Gbedemah, were found dead at their private residence on July 24, this year.

Some Church members, who were earlier on unsuccessful in reaching them on phone, decided to visit them at home and discovered their dead bodies in a pool of blood.

He said preliminary investigations into the incident revealed the theft of personal weapons including pistol and pump action gun and unspecified amount of money from the deceased room.

He assured the public of its commitment to fighting and reducing all forms of crimes and called on all to support that venture.

The PRO said the bodies have been sent to the morgue for autopsy adding that, anyone with information on this incident or related should inform the police via toll free numbers 18555, 112, 191.