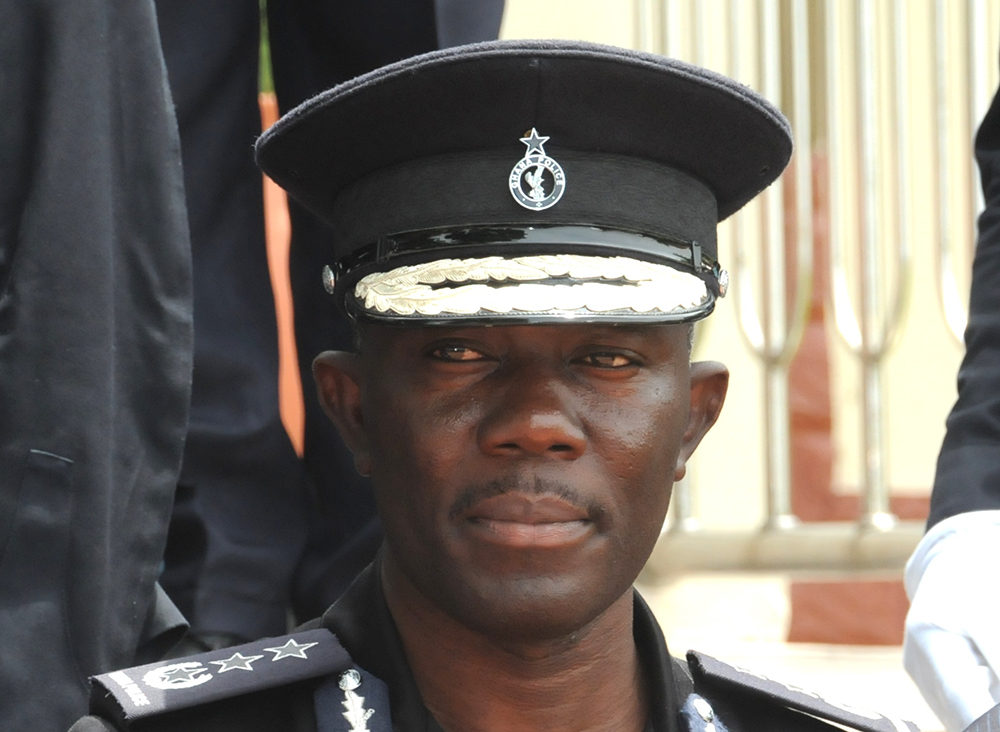 The Police Administration has put in place a comprehensive operational measure to address insecurity issues associated with cocoa purchasing and the transportation of cocoa beans from cocoa-growing communities to the ports.

The contingency measures will include the police conducting special exercises, such as mounting checkpoints, escorting vehicles conveying cocoa beans to the ports and intelligence gathering.

It is expected to ensure that farmers, purchasing clerks and other officials of the licence buying companies (LBCs), drivers in charge of transporting cocoa beans and residents of cocoa-growing communities receive the necessary security protection.

The security arrangement for the 2021/22 cocoa season was announced in Accra yesterday when the Inspector General of Police (IGP), Dr George Akuffo Dampare, met the management of the Ghana Cocoa Board (COCOBOD) and LBCs to discuss security arrangements and mechanisms to address insecurity in the cocoa sector.

The meeting, which was held behind closed doors, was at the request of the IGP, following a number of insecurity issues recorded in relation to the haulage of purchased cocoa beans and the safety of funds meant for the purchase of cocoa beans from farmers.

There have been attacks on haulage trucks transporting cocoa beans to the ports during the night and a number of insecurity issues confronting the cocoa sector.

At the end of the meeting, the acting Director General of the Public Affairs Directorate of the Ghana Police Service, Assistant Commissioner of Police (ACP) Mr Kwesi Ofori, and the Head of Public Affairs of COCOBOD, Mr Fiifi Boafo, briefed journalists on the outcome of the meeting.

Mr Ofori said the meeting discussed the security challenges facing the cocoa sector and the protection of cocoa communities from the activities of robbers and other criminals.

He explained that the grand security operation would be coordinated from the national headquarters of the Ghana Police Service, with regional, divisional and district police commanders taking tactical measures.

“We are warning robbers in the Ashanti,