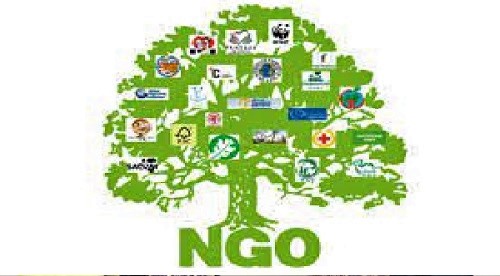 Children Believe, an NGO, has called on people, particularly in rural communities, to offer equal opportunities to women to enable them to contribute to national growth instead of relegating them to the background in many facets of life.

According to the organisation, women have often been sidelined through stereotyping and patriarchal customs and traditions even though they have proven over the years that when given the chance they can excel.

This was contained in a speech read on behalf of the Country Manager of Children Believe, Mrs Esenam Kavi, at Dakpam, in the Nanumba North municipality in the Northern Region, as part of activities to celebrate this year’s International Women’s Day, which was on the theme: “Gender equality today for a sustainable tomorrow”.

It was jointly organised by the NGO, formerly known as Christian Children’s Fund of Canada (CCFC), and Assemblies of God (AG) Care Ghana to sensitise people in the municipality.

She described the local theme for the event “Break the bias”, as appropriate since breaking of prejudices would help women attain their goals.

Mrs Kavi said in traditional communities such as Dakpam, long-held customary practices had prevented women from engaging in many activities except household chores, thereby preventing them from effectively contributing to national development.

“It is important to challenge the biases and misconceptions, and create a more inclusive and gender equal world,” she added.

The Partner Programme Manager of AG Care Ghana, Mr Jeff Abdulai, also entreated community leaders to embrace change by involving women in activities, including decision-making at both the family and community levels.

He mentioned some of the interventions by his outfit to improve lives to include the establishment of village savings loans associations (VSLA) to empower women economically, and maternal health and reproductive health programmes.

The Chief of Dakpam, Na Abdulai Kadiru, commended CB and AG Care Ghana for commemorating the event with people in the community.

He expressed the hope that the people would learn from the messages and change their perception about women.

The chief further urged the people to support women to attain economic power and leadership positions for accelerated growth.