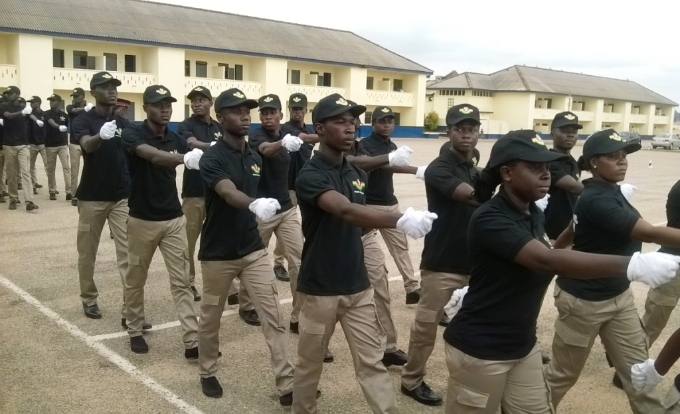 The National Union of Ghana Students (NUGS) has appealed to President Nana Addo Dankwa Akufo-Addo to increase the allowance for National Service Personnel to GH₵800 from GH₵559.

According to the President of NUGS, Dennis Appiah Larbi, the current allowance was "not in anyway understandable!".

Mr Larbi in a post on social media said the appeal was made to President Akufo-Addo at a meeting on Thursday (November 3, 2022).

Mr Larbi said the leadership of NUGS told the President that the request if granted would be seen as a sign of good faith by young people in the country.

"This afternoon, I requested from the President of the Republic in a meeting, an increase in NSS allowance to 800 cedis," he posted on Facebook.

"Showing of good faith is important in getting young people to understand the times we find ourselves in. As part of the request to the President of Ghana this afternoon , we made a passionate request for an increment in NSS allowance to 800 cedis! I repeat 559 is not in anyway understandable!"


NUGS also appealed to the President for a halt on the school and accommodation fees in light of the current economic challenges.

Government in December 2016 approved GHC559.04 to be paid to National Service Personnel as a monthly allowance (starting January 1, 2017).

The reviewed amount represented a 60 per cent increment of GH₵350 which personnel were receiving at the time.