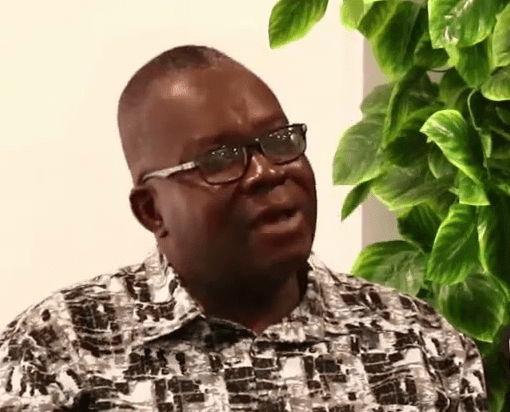 The National Association of Graduate Teachers (NAGRAT) has declared an indefinite nationwide strike over some issues it said have negatively affected the Ghanaian teacher over the past three years.

Notable among the issues, it said, was the newly introduced Human Resource Management System (HRMIS) acquired by the Public Services Commission (PSC) “which has brought a lot of problems and pains to teachers” in the areas of promotion letters, additional responsibilities, difficulty in reinstating teachers, delay in promotion interviews and transfers, among other things.

“Leadership informs the general public and indeed all teachers that from today September 5, 2019, we have decided to lay down our tools. NAGRAT, hereby, declares a strike. All teachers in schools that have already reopened should lay down their tools and stay out of school.

“Those that are yet to reopen must stay out of schools when school reopens. We call on all our teachers to be steadfast in this industrial action,” the President of NAGRAT, Mr Eric Angel Carbonu, said at a press conference in Accra.

Moreover, the NAGRAT President noted that teachers who had additional responsibilities besides their teaching duties had not had their responsibility allowances restored after they were promoted, and that some teachers had suffered that problem for the past three years.

“Some teachers who have completed their study leave with or without pay, have had difficulty being reinstated into the GES and even when they are reinstated, they are still being paid their pre-study leave salaries,” he added.

Mr Carbonu indicated that the service condition of the GES and indeed the public service, granted that a teacher was eligible for interview after serving on his/her current rank for four years, but due to the myriad of problems bedevilling promotion in the GES, teachers had stayed on their ranks for more than five to six years without being invited for promotion interviews.

A huge backlog, he said had been created as a result of teachers waiting to be invited for promotion.

“It is a nightmare to be transferred or seek transfer in the GES these days. The GES is unable to effect genuine transfer requests due to the impediments placed in its path by the HRMIS of the PSC. This has brought untold pressure and hardship on teachers in the service,” he said.

Regarding salary arrears, Mr Carbonu said the promotion issue and salary upgrade problems the association talked about earlier had created another batch of salary arrears as “teachers who for one reason or the other have had their salaries stopped, will have to live without being paid for months despite the fact that they report regularly to duty”.

“It is clear that the HRMIS being operated by the PSC is incompatible with the scheme of service of the GES. The teacher unions since inception of the HRIS have complained about the system to no avail,” he said.

Teachers collective agreement, he said expired about eight years ago, and that over the years a lot had changed.

“Today teachers are working longer hours without extra compensation. Calls by the teacher unions to commence negotiations for a new collective agreement have fallen on deaf ears. The leadership of NAGRAT can no longer fold its arms and watch as teachers suffer such pains and neglect”.