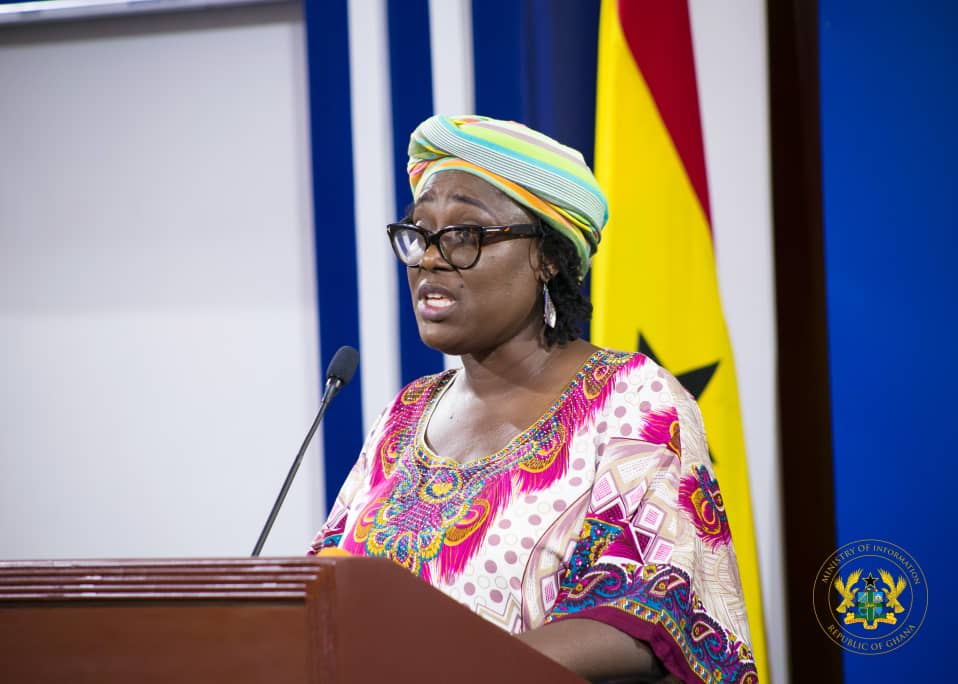 The National Road Safety Authority (NRSA) and the Driver and Vehicle Licensing Authority (DVLA) have advanced preparations to roll out a comprehensive training programme on road safety for motorcyclists.

The move is part of measures to ensure that users of motorcycles and tricycles adhere strictly to road traffic regulations to help reduce the increasing rate of road fatalities involving motorcycles.

The Director-General of the NRSA, Mrs May Obiri-Yeboah, who disclosed  this to the Daily Graphic last Wednesday, said a committee set up by the two bodies in that regard was finalising processes to begin the training programme in the course of the year.

"The committee has already developed the module for the training programme and we will come out with the training for motorbike users.

The latest statistics from the  NRSA revealed that 2,589 people were killed in 14,886 reported cases of road accidents in 2020.

For the regional breakdown, the Ashanti Region topped the number of road fatalities in 2020, with 572 people perishing in 3,435 reported accidents.

Fourth on the log of fatalities was the Central Region, with 242 deaths occurring through 1,008 accidents.

Giving reasons for the increase in road fatalities, Mrs Obiri-Yeboah said the increasing number of motorbikes in the system was one of the reasons.

"Whichever way we decide to go, we still have to strictly enforce the laws to ensure that riders of motorbikes and tricycles maintain sanity on the road," she said.

The director-general called on all road users to adhere to road traffic regulations to help reverse the increasing spate of carnage on the roads.