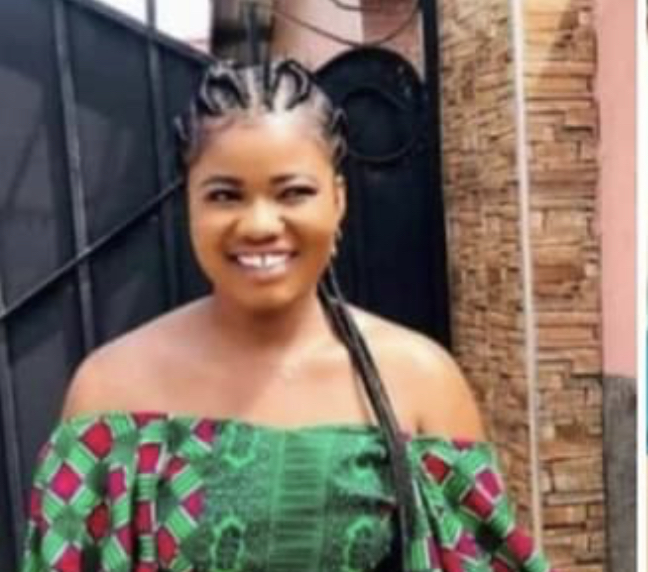 The presiding judge in the Mankessim murder case, Bernice Mensimah Ackon, has asked the prosecutors in the case to provide the court with more concrete evidence on the next adjourned date

The case was adjourned to November 8, 2022 to allow the police time for further investigations.

Deputy Superintendent of Police (DSP) Daniel Gadzo gave the assurance that the police would provide the court with more vital evidence on the next adjourned date.

Outside the court, emotions flared, which nearly resulted in exchange of fisticuffs between family members of the deceased and some relatives of the accused persons.

DSP Daniel Gadzo told the court that the police were conducting further investigation and appealed to the court for adjournment.


The three accused persons, including the Tufuhen of Ekumfi Akwakrom, Christopher Clark Quansah, Michael Darko, a self-styled pastor, and Jonathan Obeng, a mason, are before the court for the murder of Georgina Aso Botchwey, a prospective student nurse.

Initial police investigations so far indicated that Georgina had come to Cape Coast from Yeji for admission to the Ankaful Nurses Training College but was lured and abducted by Darko, who is also a fiancé of her sister to Akwakrom near Mankessim.

She was later taken to an uncompleted building belonging to Quansah, who killed and buried her.

The two were arrested for the murder of a prospective student nurse and appeared in court on September 22, 2022 in Cape Coast, charged with conspiracy to commit crime to wit murder, and murder contrary to section 46 of the Criminal and Other Offences Act, 1980, Act 29.

Later, police investigations established that one Gloria Yeboah, a resident of Obokrom in Kumasi, was also lured by the two to Accra on June 17, 2022 on the pretext of helping her to travel abroad but lured to Mankessim where they killed and buried her.

The police later amended their case to include Obeng who was picked for digging the grave in which Georgina was buried.

The victim’s brother, Alfred Doudo, admitted to the media that they were gradually accepting the death of Georgina.

He also indicated that they were satisfied with the proceedings and were optimistic that justice would be served.