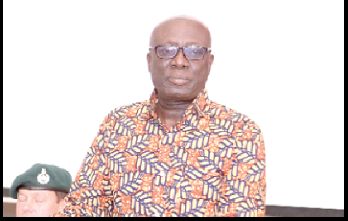 According to the presidency, arrangements for his funeral will be announced in due course.

As a politician and an administrator, he was a member of the New Patriotic Party (NPP) and was one of President Nana Addo Dankwa Akufo-Addo’s first appointees in 2017 during his first term.

As an intelligence professional, he had been holding the position of National Security Coordinator since 2017.

He served at command levels in the Northern, Upper East, Ashanti and Greater Accra Regions.