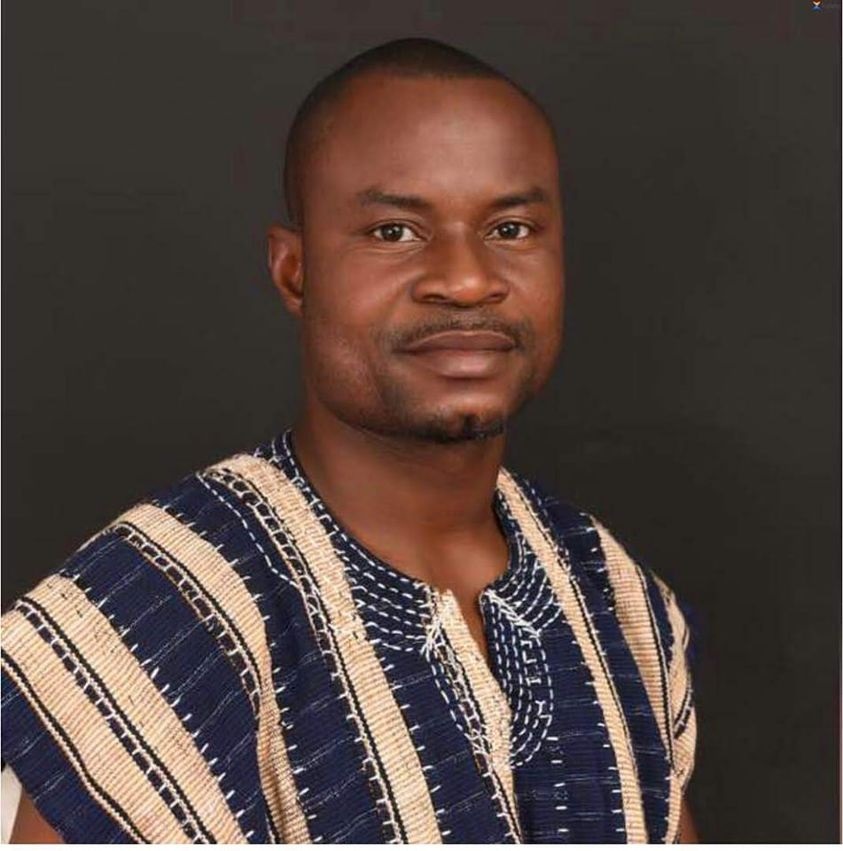 The Municipal Chief Executive (MCE) for Krachi East in the Oti Region, Francis Kofi Okesu has been found dead in a hotel room in Kumasi.

Francis Kofi Okesu is said to have checked into the hotel room at Kentinkrono on Friday for the weekend.

He was seen moving and meeting with some people on Saturday.

But on Sunday, hotel staff did not see him come out of the room or walking around the hotel premises.

The police were alerted and the room was forcibly opened.

His body was found lying naked in a supine position on the bed.

Traces of whitish substance suspected to be semen was seen on his thighs.

The police could not immediately establish any traces of foul play on the body.

The body has since been conveyed to the Komfo Anokye Teaching Hospital for preservation and autopsy. 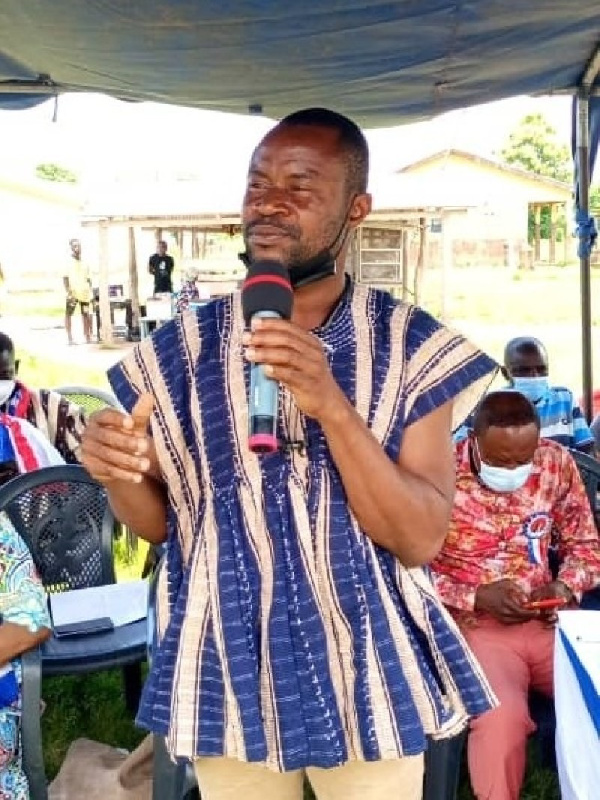 Mr Okesu is said to have checked into the hotel room on Friday, September 2 with his driver, Sylvester Attah.

The driver, however, left to lodge in a different hotel, leaving the vehicle in the custody of the MCE.

According to hotel staff, Mr Kofi Okesu was seen moving about in the hotel on Saturday and even receiving some guests.

However on Sunday, he was not seen in the morning and in the afternoon and efforts to reach him via mobile phone proved futile as his phone was not answered.

His driver had also tried to reach him as they had planned to return to Dambai on Sunday, September 4.

An official complaint was lodged with the Police by the hotel manager and the Police broke into the room only to find the body in a supine position in bed naked with his left arm hanging beside the bed.

A careful examination on the body by the officers found no marks of violence, but traces of whitish substance suspected to be semen was seen on the thigh.