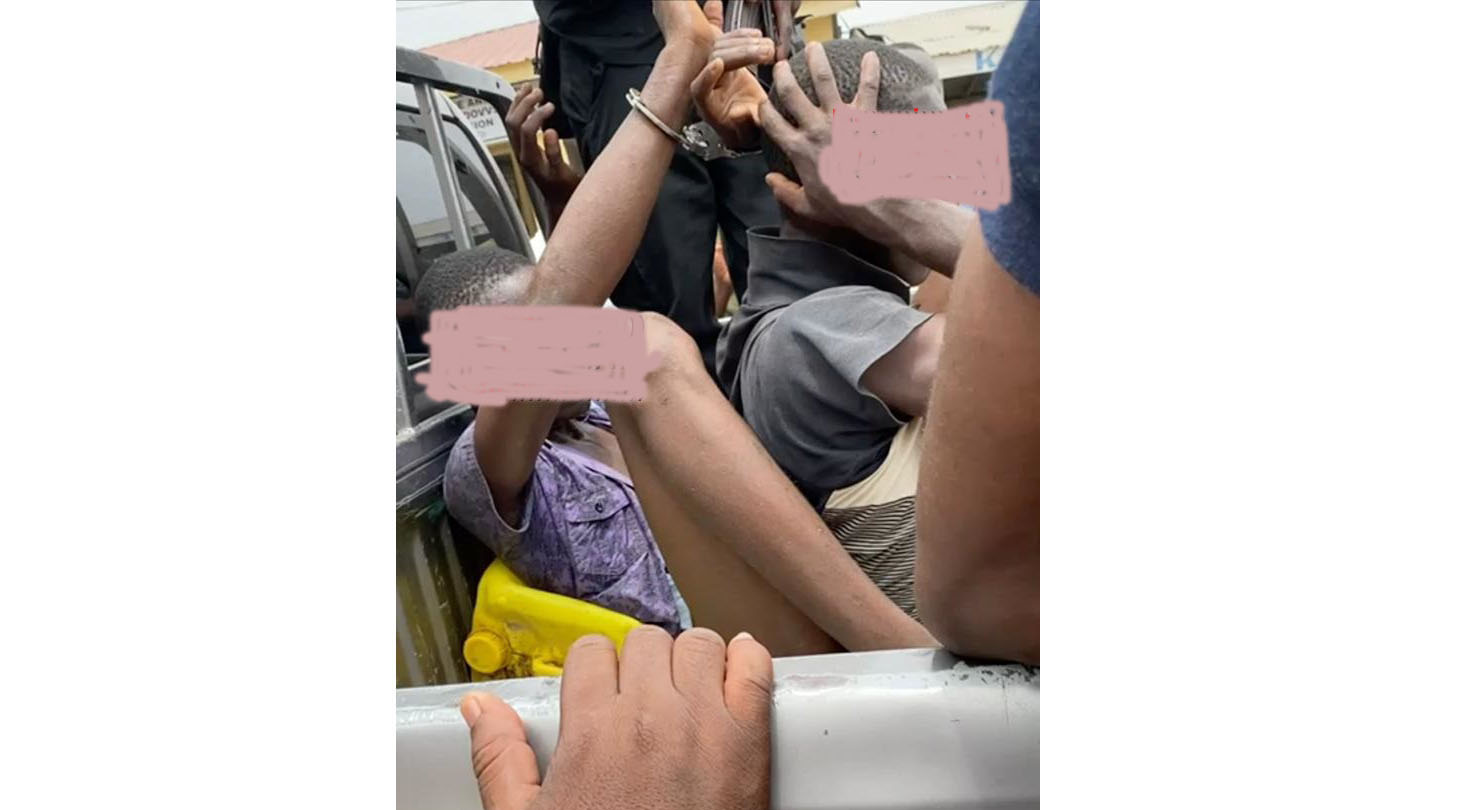 Two teenagers have been arrested by the police in Kasoa in the Central Region, for their alleged involvement in a murder said to be related to money rituals.

The teenage boys, 16 and 17 years respectively, are said to have lured their victim, a 10-year-old boy identified only as Ishmael, into an uncompleted building and reportedly killed him.

They are said to have hit him with an object which resulted in his instant death.

The incident happened at the Kasoa suburb of Lamptey Mills on Saturday, April 3, 2021 between 5 and 6pm according to sources.

The suspects are said to have lured him into the uncompleted building whilst he was playing outside his home and attacked him.

He was said to be playing a video game when he was called into the uncompleted building by his play mates who are known residents in the area and normally visit his home.

Police investigations are ongoing and the police is yet to comment on the incident.

But some residents in the area have said a fetish priest the suspects had contacted had told them to bring human parts for rituals.

Ishmael lived with the mother and sister at Kasoa, whilst the father lived elsewhere.

The father, according to Ishmael's mother had travelled and had not been able to visit them for sometime.

The mother said Ishmael normally attend Islamic lessons on Saturdays but decided not to attend on the said day because he was waiting for his father who was visiting.

The mother said Ishmael had been speaking with the father on telephone throughout the week and had asked him to visit.

So on Saturday he was home all day waiting for the father and was playing outside whilst the mother was having a nap inside.

She said it was Ishmael's sister who rushed in to inform her that he had been killed.

The residents apprehended the teenagers and reported the case to the Kasoa police.

The police moved to the scene and carried the body away.

Some eyewitnesses attempted beating the teenagers but the police intervened and took them into their custody at the police station.