The first batch of 35 vehicles made by the Kantanka Automobile Manufacturing Company, an indigenous Ghanaian vehicle-manufacturing company, will be on the Ghanaian market tomorrow.

The company is expected to increase production to 70 vehicles by January 2016.

The price per vehicle will be announced at the ceremony, but reliable sources say it starts from GH¢76,000.

The Kantanka Automobile Manufacturing Company was set up by Apostle Kwadwo Safo Kantanka, the Leader of the Kristo Asafo Mission. 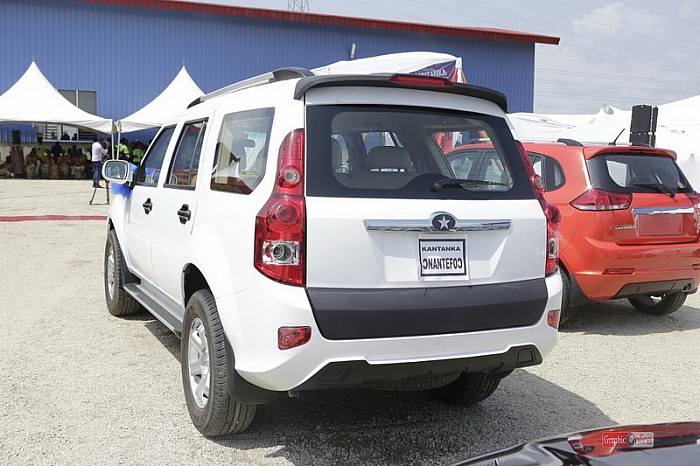 Prior to that he was a master technician at the Suame Magazine in Kumasi in the 1970s before he ventured into the Gospel ministry.

As a music enthusiast, Apostle Safo started with the manufacture of electrical drums with brain units, loud speakers, professional mixing consoles, amplifiers, pre-amps and seven-stringed bass guitars (the first of its kind in the world at the time).

He then moved into the manufacture of sewing and embroidery machines, corn mills, combine harvesters, solar panels, anti-gravity devices, multi-purpose mobile block moulding machines capable of producing 16 to 18 blocks at a time, human-sensor television sets and many more. 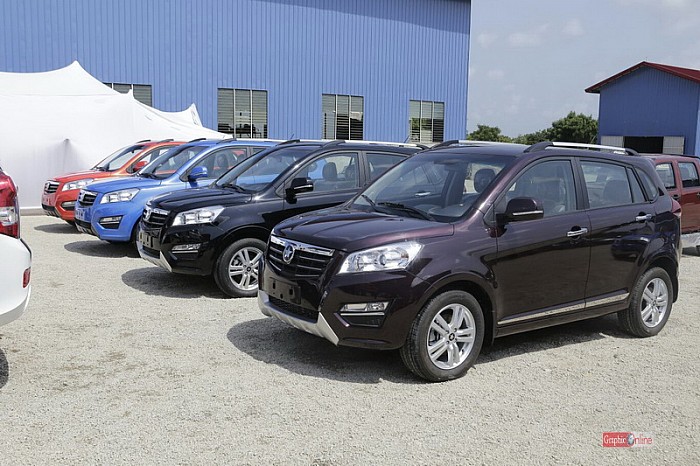 On December 30, 2007, Apostle Safo unveiled a 26-foot long Limo style cross-country vehicle, the Kantanka Obrempon, at the church’s 27th annual charity and technology fair at Awoshie in Accra. On the same day, he launched an excavator.

All his products are made from local materials.

He also brought to the public scene the Kantanka jet, an air-conditioned four-seater aircraft he had manufactured.

That same year, he unveiled a solar-powered non-engine saloon car, the Kantanka Odeneho. 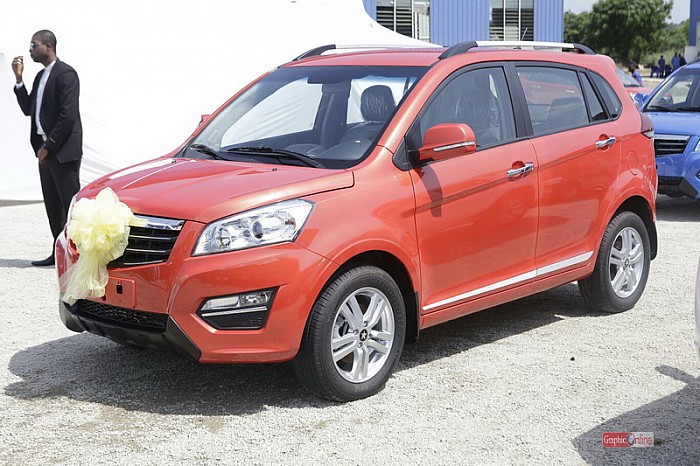 Speaking at the inauguration of the company’s manufacturing plant at Gomoa Mpota in the Central Region yesterday, the Central Regional Minister, Mr Aquinas Tawiah Quansah, called on the Ghana Revenue Authority (GRA) to enter into a special arrangement with the company to grant it some tax reliefs for some time.

That, he said, would afford the company the opportunity to become well-grounded for maximum output.

He said the tax concession would also ensure that the prices of the vehicles would be competitive enough for Ghanaians to patronise them.

Mr Quansah also called on the political leadership and other leaders in business to patronise the Kantanka vehicles in order to promote the brand and provide a worthy example for the rest of Ghanaians to emulate.

He said the move by the company would provide an easy opportunity for Ghanaians who patronised its vehicles to be spared the ordeal of having to import vehicle parts often at high cost.

In an address read on his behalf, the Minister of Trade and Industry, Mr Ekwow Spio-Garbrah, said over the years, Ghanaians had been asking when the Kantanka vehicles would be available in commercial quantities, saying that had now become a reality, to the pride of all Ghanaians.

The achievement by the Kantanka Automobile Manufacturing Company, he said, was a clear signal that Ghana was ready to play in the global space of the automobile industry.

He said the success of the company was timely, coming on the heels of President Mahama’s launch of made-in-Ghana goods and services.

He said the government was committed to playing a leading role in ensuring that the automobile industry thrived.

Apostle Dr Safo recounted that the success of his automobile company was attributable to hard work and the penchant to succeed.

He said in spite of the many challenges that he encountered, in addition to the tendency on the part of some people to mock his vision, he continued to aim high and told himself that he could make it.

“It is good to believe in God, but you do not pray and sit down expecting God to let manna fall from Heaven. You must take the step to do something and God will crown it with success,” he said.