BY: Isaac Yeboah
Category: General News
Some of the affected students being given first aid at the school Follow @Graphicgh

The Ghana Police Service has interdicted the acting Ashanti Regional Police Commander, DCOP Kwasi Akomeah-Apraku, and two others over their management of the chaotic scenes that greeted Monday’s protests by students of the Islamic Senior High School in Kumasi.

A statement by the Police says their interdiction is to make way for a thorough investigation into the incident which saw about 25 students and a number of policemen taken to hospital to care for injuries or to be resuscitated.

The students had blocked the highway in front of their school at Abrepo in protest against frequent pedestrian knockdowns by motorists, disrupting traffic flow in the process. 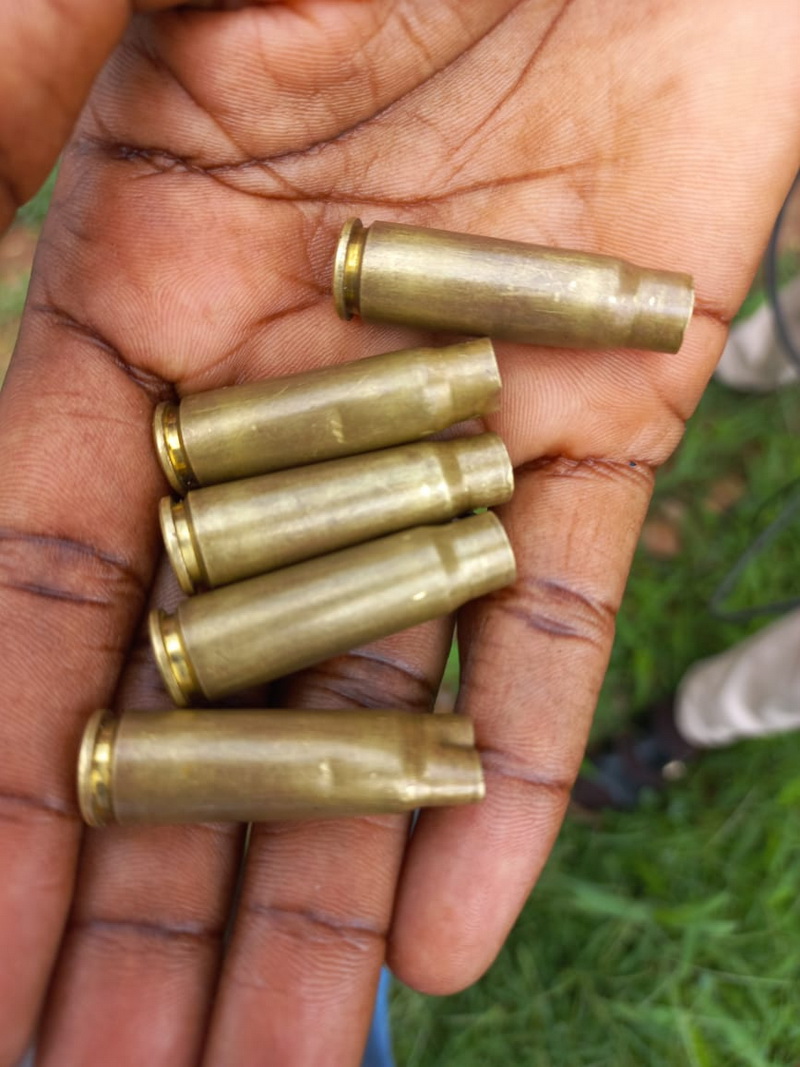 When police responded to disperse the protesting students and clear the road for traffic, they did so with pepper spray and fired live bullets as warning shots, and even though no one was hit by the bullets, many suffocated and had to be rushed to various hospitals.

The chaotic scenes saw a good number of parents rush to the school in search of their wards, while the Inspector-General of Police (IGP), Dr. George Akuffo Dampare later led a team to Kumasi to meet with the school authorities and visited the students who had been sent to the Suntreso Government Hospital, Kwadaso Hospital and Komfo Anokye Teaching Hospital for medical attention. The team also visited injured police officers who were receiving medical care at the Police Clinic in Kumasi. 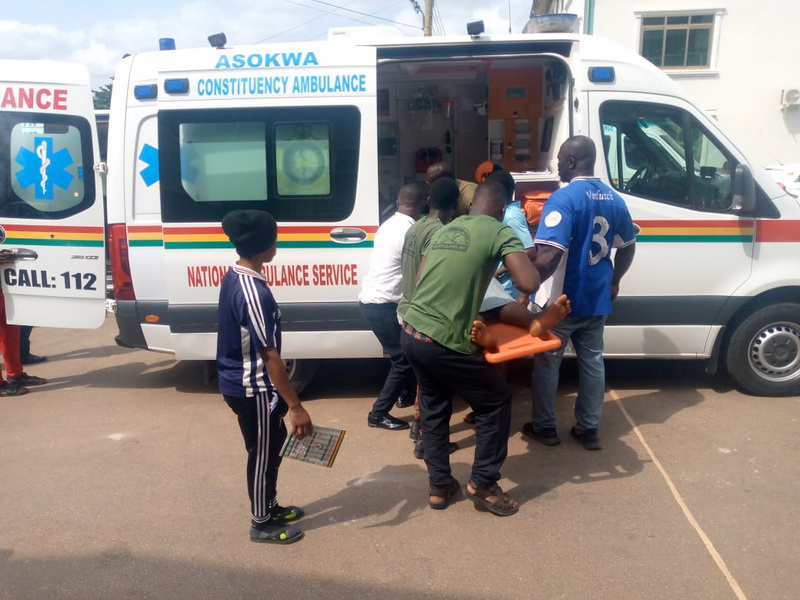 Police say the students pelted them with stones when they tried to quell the protests.

But the Police Service says the “Police handling of the incident was poor” and fell short of its standard operating procedure on crowd control.

“The Police Professional Standards Bureau (PPSB) has commenced a full-scale investigation into the conduct of the officers who were responsible for the Police response”, the statement said, and added that Police clinical psychologists have been deployed to visit the school to offer psychosocial support to the students.