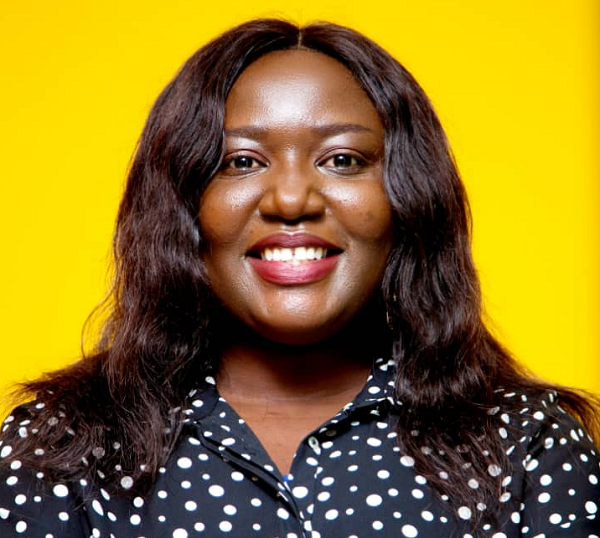 The Aya Institute for Women, Politics and Media, has advocated for the inclusion of more women discussions bordering on national issues.

It said out of the 150 programmes fliers and subjects of national interest monitored in the media and conferences, only three programmes had female representation, a situation which it described as not encouraging.

Aya made this known in a statement signed by its Project Coordinator, Bridget N Biney

“We urge the media, conference organisers and corporate institutions to commit in this year to breaking the bias on ‘panels’ where there is excess male representation at the expense of female voices.

“On the occasion of International Women’s Day, we are calling on conference organisers, public sector, corporate institutions and the media to audit their programmes, recruitment and leadership development to include women to ensure a gender-equal society for us all,” the group said in a press statement issued to commemorate this year’s International Women’s Day.

Aya Institute said in order to project women, there was the need to create a database of female experts and people with experience as only few females are represented on political shows.

That, according to the Aya , has been compounded by cultural and social barriers to women’s expression as well as examples of terrible experiences of intimidation, bullying and misrepresentation.

“While encouraging the media and other organisations to empanel more women, the Institute is equally asking that a conducive environment is fostered where sensationalism is minimised for facts to encourage more female professional participation.

“Not only is female participation in all spheres a democratic right, we are also ensuring that women’s talents are fully utilised to the benefit of our developing nation.

“While acknowledging the challenges with empanelling women in the media, the true test of our commitment in ensuring a gender balanced society will be the extra work we put in to challenge ourselves that it is possible at all times to include women,” the statement added.