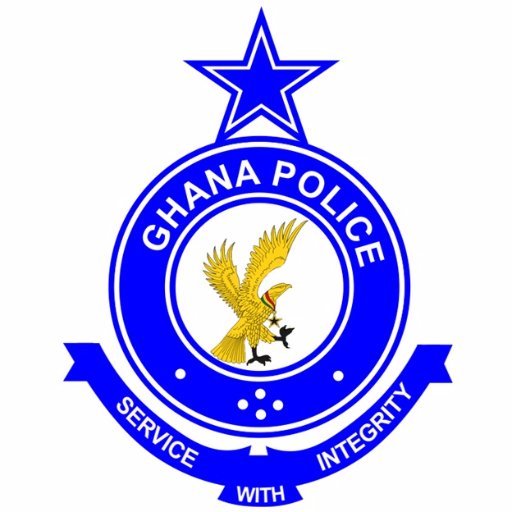 A teacher suspected to have murdered his girlfriend at Gomoa Ajumako in the Central Region has been arrested by the police.

The Apam Police is holding the 40-year-old Isaac Tsemenu Sarsah for allegedly beating the girlfriend to death at Gomoa Ajumako.

Sarsah is said to have beaten the 32-year-old teacher and a mother of four, Yaa Linda to death. The two had been cohabitating for sometime before the incident.

The incident reportedly took place on Friday in the presence of the children who alerted neighbours and called for help.

Graphic Online gathers that, Linda a teacher at Gomoa Ajumako had lived with Sarsah for more than eight years and had four children together but they were not married.

Linda had severally requested the suspect Sarsah to perform the necessary marriage rites so that they could live as a married couple.

But Sarsah delayed in doing that.

This compelled Linda to rent a room of her own and moved away from Sarsah’s house together with the children.

She reportedly threatened that she would not move back to Sarsah's room until he performed the marriage rites.

Sources said Sarsah visited Linda and in an ensuing misunderstanding, he beat her until she became unconscious and was rushed to the Apam Government Hospital by neighbours but was pronounced dead on arrival.

The body of the deceased has been since deposited at the Apam Government Hospital mortuary.

Reports said on Saturday, March 12, 2022, Sarsah was found unconscious after drinking a poisonous substance and was treated at the Apam Government Hospital.

The police arrested him afterwards.

Confirming the incident, the Central Regional Police Public Relations Officer, Deputy Superintendent of Police, Irene Oppong said on March 11, 2022, the Apam District Police Command received information that one Isaac Tsemenu Sarsah, a teacher aged about 40 years had locked his wife, Linda Amoah Lamptey, also a teacher in their room and beaten her mercilessly till she fell unconscious.

DSP Oppong said the Apam Police proceeded to the crime scene but was told a neighbour had rushed Linda to the Apam Catholic hospital while Sarsah had managed to escape.

She indicated that further inquiries at the hospital revealed the victim had died at the emergency ward.

DSP Oppong said the body was inspected and had since been deposited at the hospital's morgue for autopsy.