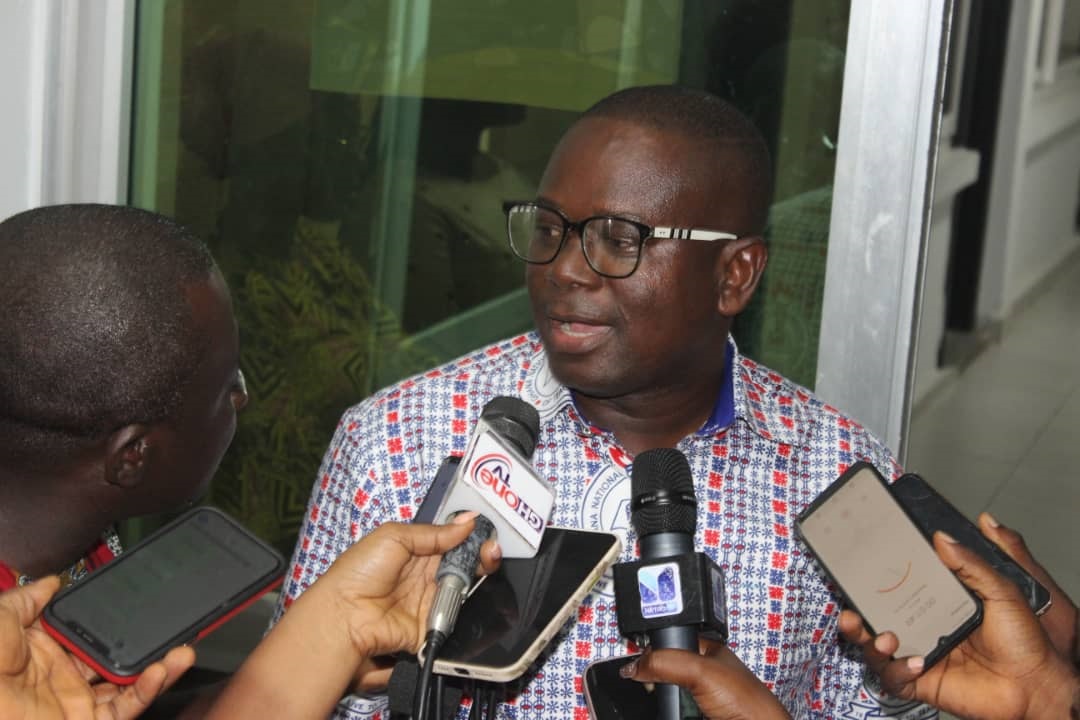 The government has dragged the striking teacher unions to the National Labour Commission (NLC) over their stance on the appointment of an acting Director General of the Ghana Education Service (GES).

The Ministry of Employment and Labour Relations (MELR), which dragged the unions to the NLC is requesting for an intervention in the ongoing strike by the pre-tertiary teacher unions.

The unions had insisted that they don't want Dr Eric Nkansah, currently in an acting position as the Director-General of the GES.

One of their arguments is that he is not a professional teacher and therefore he cannot be the head of the GES.

But that has been countered by the Education Minister, Dr Yaw Osei Adutwum who has said Dr Nkansah taught Geography at the SHS level apart from being a full time lecturer at the Kumasi Technical University (KsTU) before his appointment to the ministry.

The teacher unions had given an ultimatum of November 4, 2022 for the government to revoke the appointment and so when the time elapsed last Friday, they embarked on the strike.

The three teacher unions and the ministries of Education, Employment and Labour Regions were expected to meet this afternoon (November 8, 2022) to conclude their meeting over the industrial action embarked upon as a result of the government's failure to terminate the appointment of Dr Nkansah as demanded by the unions.

On Monday they met on the issue, which was the second time of meeting on the subject but they failed to come to an agreement.

The parties had earlier met last Friday (Nov 4) without success.

The almost four hours of meeting on Monday [November 7, 2022] at the MELR was attended by the sector Minister, Ignatius Baffour-Awuah and his deputy, Bright Wireko-Brobbey; the Minister of Education, Dr Yaw Osei Adutwum and his deputy, Rev John Ntim Fordjour and the Chief Executive of the Fair Wages and Salaries Commission (FWSC), Ben Arthur, among other officers from the ministries.

In a letter seen by Graphic Online dated November 8, 2022 signed by the Chief Director of the MELR, Kizito Ballans, requesting for the intervention of the NLC, the Ministry of Labour stated: "Due to its labour unrest implications, the MELR quickly invited Leadership of the said unions to a meeting on Friday, the 4th of November, 2022 for amicable resolution of the impasse.

"Even though the leadership honoured the invitation and attended the meeting in the Conference Room of the MELR, they had already declared a nationwide strike and all attempts to get them to call off the strike have proved futile.

"I have therefore been directed to bring the matter to the attention of the National Labour Commission for its urgent requisite action." 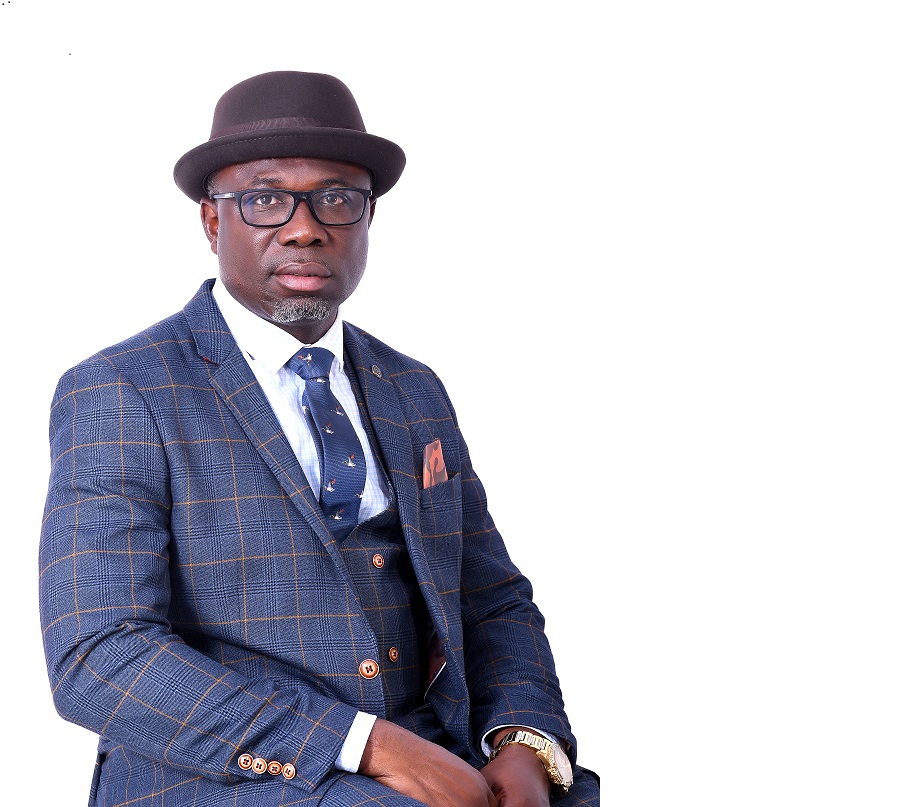 Graphic Online has gathered from sources within the teachers front that they would have preferred Dr Christian Addai-Poku, a former President of NAGRAT as the GES DG.

Dr Addai-Poku was a vocal leader of the National Association of Graduate Teachers (NAGRAT), one of the teacher unions in Ghana. Angel Carbonou took over from him.

From his days as the Ashanti regional chairman to national vice-president and eventually, becoming president of the association, he worked tirelessly with his teams to ensure that the grievances of teachers were addressed.

Between 2010 to 2017 when he was the president of the association, he was the official spokesperson for the union, chief negotiator and represented the union at the national level. 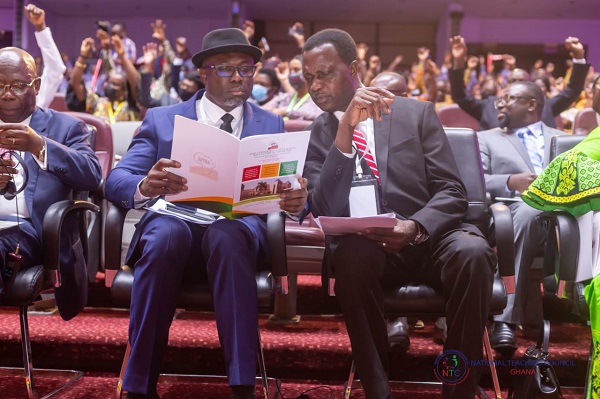 From 2019 ,however, when he was appointed as the Registrar of the National Teaching Council (NTC), an agency of the Ministry of Education mandated by the Education Regulatory Bodies Act, 2020 (Act 1023) to promote teacher professionalism in Ghana, his assignment changed from representing teachers to regulating the teaching profession.