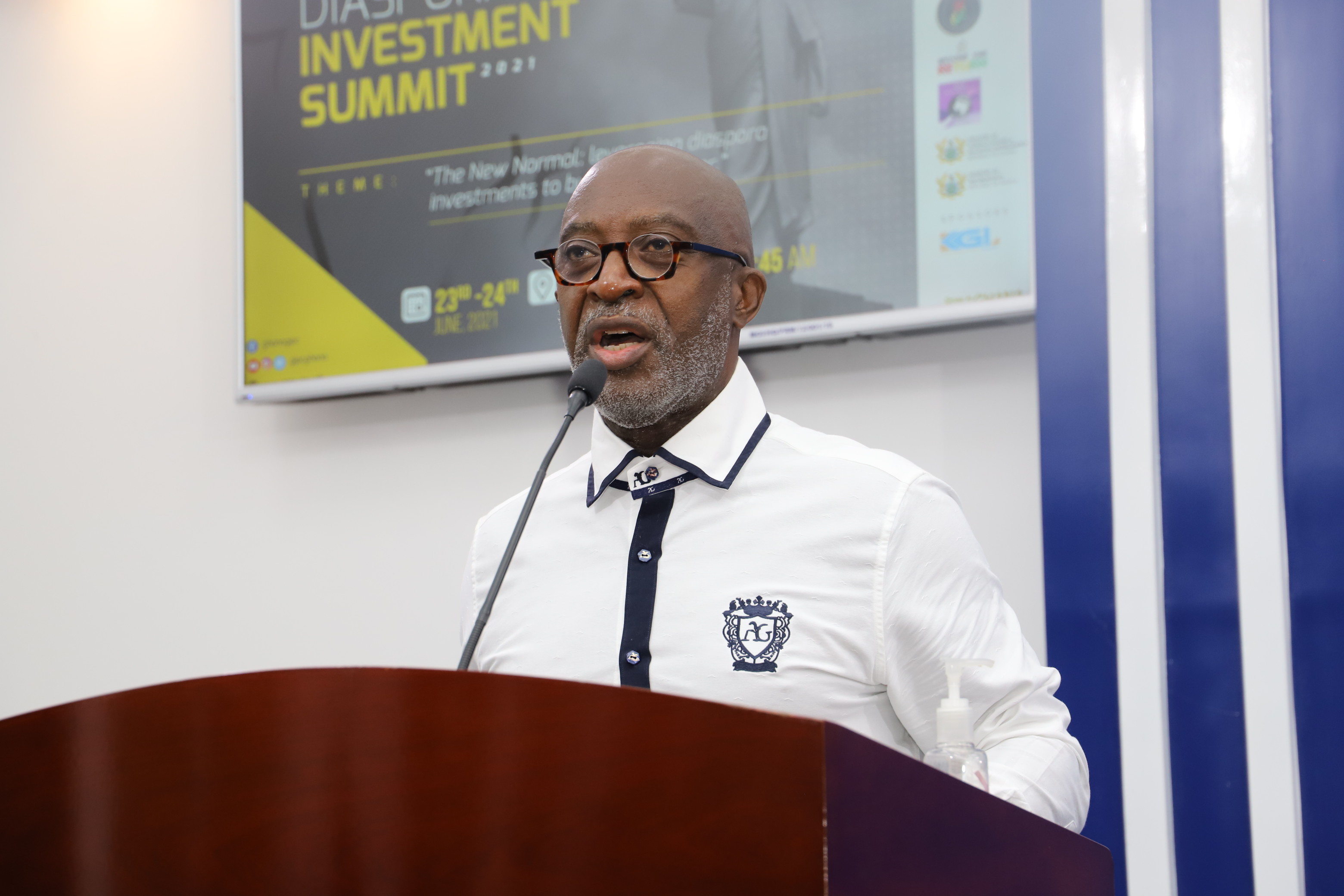 The Ghana Investment Promotion Authority (GIPC) has recorded some $780 million inflows six months into the year.

This is against its target of $3 billion inflows by the end of the year as part of the Ghana COVID-19 alleviation and revitalisation of enterprises support (Ghana CARES) initiative.

According to the authority, it had begun processes under an aggressive local and foreign investment campaign which would see big industries invest in the country.

Sectors such as agriculture and agro-processing, industrialisation, technology and hospitality have been targeted to help transform the economy.

The Chief Executive Officer (CEO) of  the GIPC, Mr Yofi Grant, who made this known at the Minister’s press briefing in Accra yesterday, said the authority would meet its target for the year.

“Our confidence is based on the fact that we are clear on who we are speaking to and what outcome to expect. Attracting investment is a long process requiring lots of actions and measures, which include country branding and opportunity marketing for investors to also do their own due diligence and make their final decision,” he said. 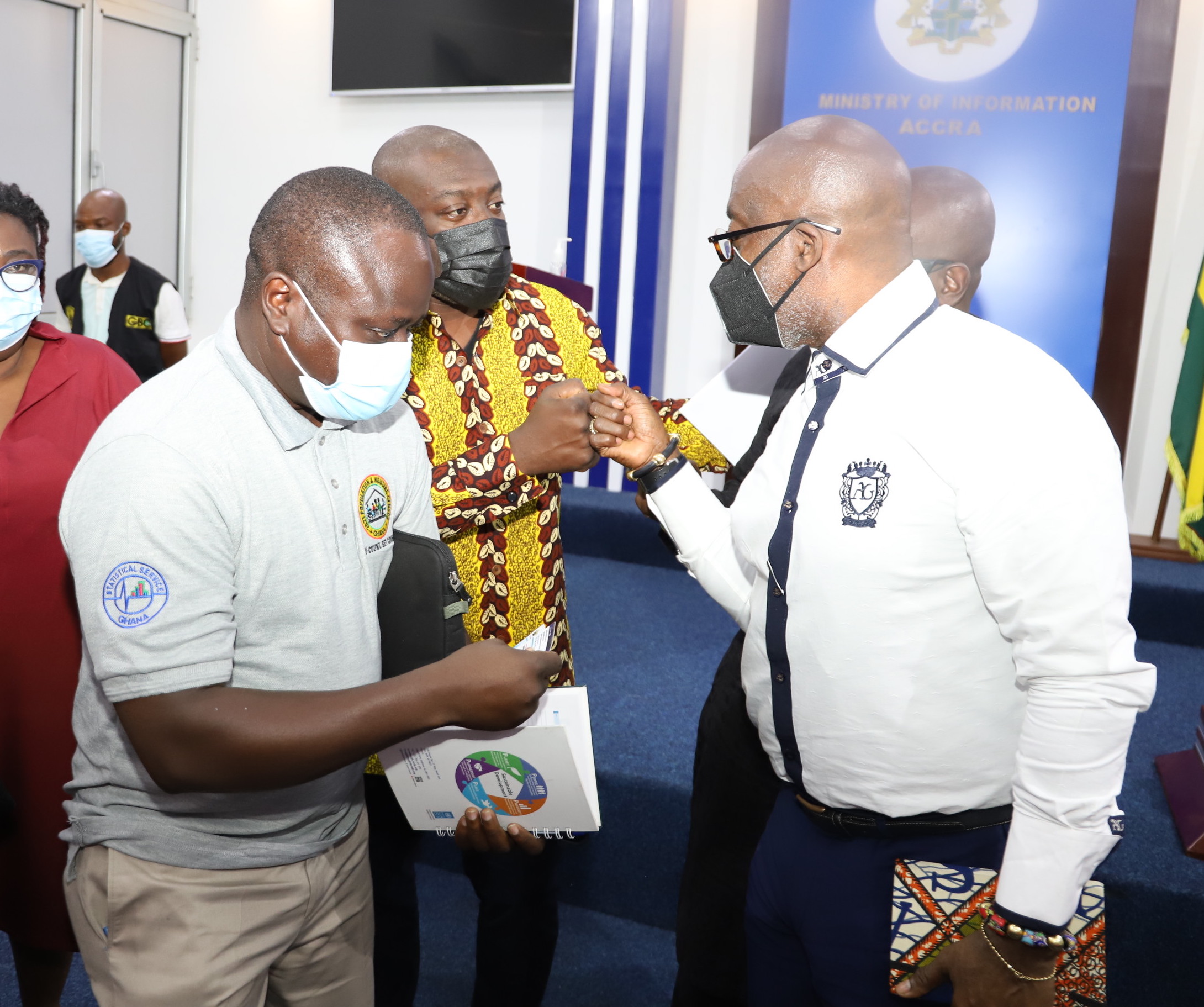 The briefing comes ahead of the maiden Ghana Diaspora Investment Summit 2021 scheduled to take place in Accra on June 23 and 24, 2021.

The summit, which will be a hybrid event (simultaneously physical and virtual), will be on the theme: “The new normal: Leveraging diaspora investment to build back better”.

It is being organised by the GIPC, in partnership with various stakeholders.

Personalities billed for the summit include the Head of Mission of the African Diaspora Forum, Mr Erieka Bennet; the Secretary-General of the African Continental Free Trade Area (AfCFTA), Mr Wamkele Mene; the Minister of Foreign Affairs and Regional Integration, Ms Shirley Ayorkor Botchwey, and the Minister of Finance, Mr Ken Ofori-Atta.

Mr Grant said the Year of Return (YoR) initiative had created an opportunity for Ghana to further engage with Africans in the diaspora.

“We were all witnesses to the YoR, which saw a lot of funfair in the country, but we also recognise that it cannot only be going to beaches, music festivals and the rest; there is a real opportunity to bridge the gap in the economy created by Africans in the diaspora.

“And so we thought it is time for us to organise a diaspora investment summit which will focus on how to attract investment and create possibilities and opportunities that exist in the country for the diasporas,” he added.

According to the CEO, the country remained attractive to the global economy due to the effort of the President, the Ministry of Foreign Affairs and Regional Integration and the GIPC.

He said in 2020, total inward remittances recorded from the diaspora alone were over $3.2 billion.

Mr Grant said the account could be increased to $5 billion per year if both formal and informal sector channels were put together.

“Most advanced countries are where they are today because their citizens in the diaspora went back to support,” he said, adding that the government was in the process of developing a diaspora policy to create a structured pathway to engage Ghanaians in the diaspora.