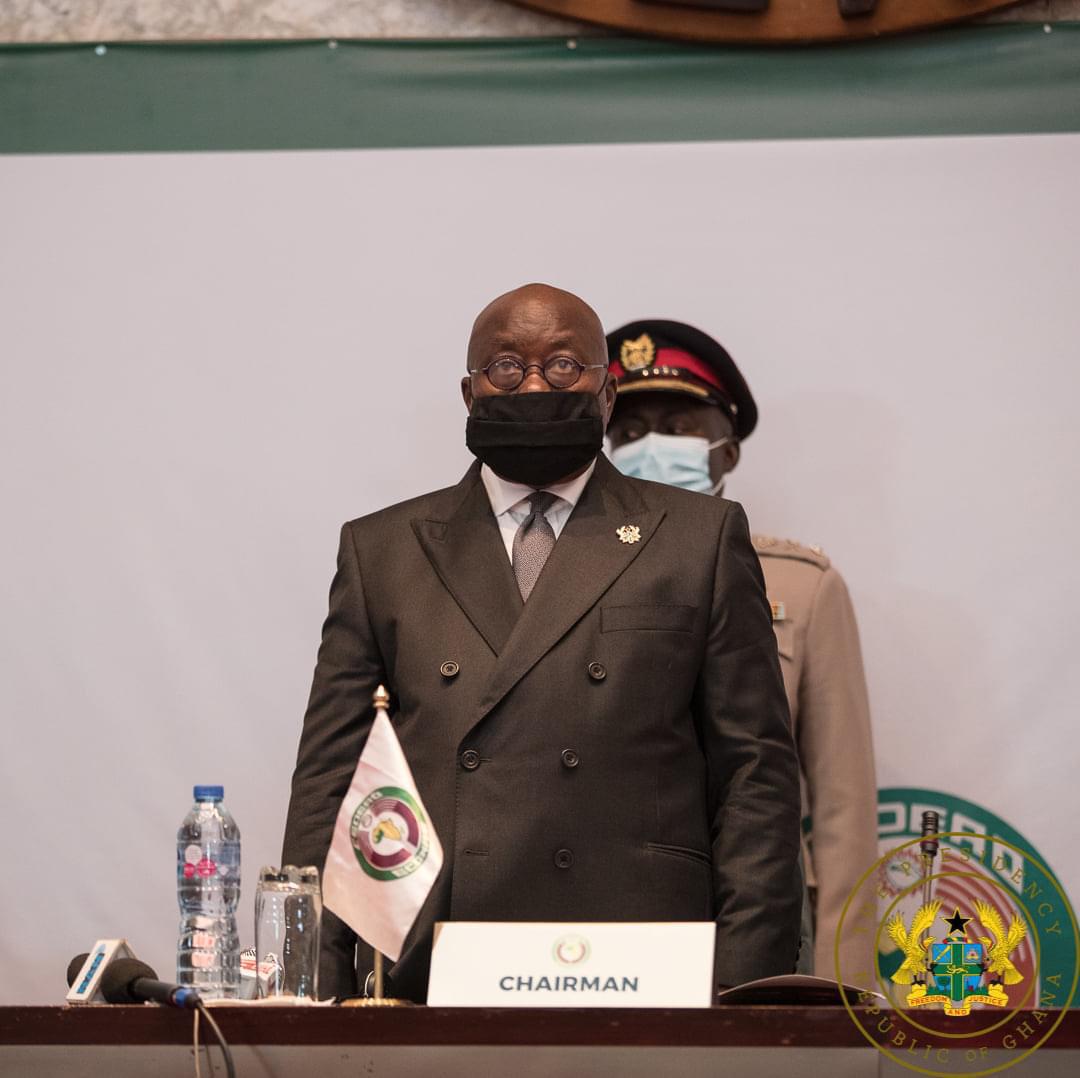 President Nana Addo Dankwa Akufo-Addo on Wednesday announced to the United Nations that Ghanaians have agreed to work together to ensure transparent, free, fair, safe and credible elections.

“It is a matter of great pride to me that, in spite of the difficulties in conducting an election during a pandemic, I am able to state that all Ghanaians have agreed that we have to work together to ensure peaceful elections,” he said.

President Akufo-Addo said this in a televised address he delivered from his base in Accra at the 75th Session of the United Nations’ General Assembly which was held in New York in the United State of America (USA).

He said the general election would be the eighth since Ghana embarked on the constitutional rule in the Fourth Republic in 1992.

“Each of the elections has seen an improvement on the previous one, and we are looking forward to this year’s passing off peacefully, with characteristic Ghanaian dignity. We are keenly aware of the reputation that Ghana has built as a tolerant and working democracy, and we have every intention to nurture and improve upon it,” he stated.

President Akufo-Addo said “paramount in everyone’s consideration was the Ghana Project, which aimed at modernising all aspects of our lives, and bring prosperity to our land.”

“I have no doubt whatsoever that, at the end of the elections, we shall be proud of ourselves, Africa will have good cause to be proud of us, and the rest of the world will find lessons to learn from us,” he said.

The President said the political season was at its peak, as the country prepared for presidential and parliamentary elections in December.

Like everything else, he said, even the politicking had been affected by the pandemic, and that political parties could not campaign for votes in in the traditional manner.

He said political parties were relying on technology to propagate their messages in the time of COVID-19.