Ghana stagnates in the fight against corruption – CPI 2021 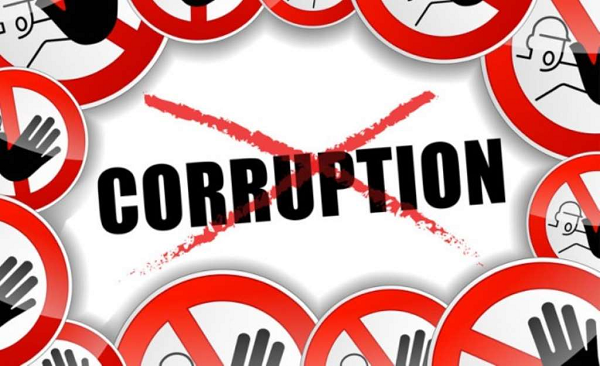 Ghana stagnates in the fight against corruption – CPI 2021 Follow @Graphicgh

The country also ranked 73 out of 180 countries in the 2021 Corruption Perception Index (CPI) released by Transparency International (TI).

A statement released by Ghana Integrity Initiative (GII) on Tuesday, January 25, noted that Ghana’s performance of 43, which was same as 2020’s score, “leaves much to be desired.”

It added that a trend analysis of Ghana’s CPI scores over the past decade shows that, the country declined by two points.

“Ghana’s performance vis-a-vis other Sub-Saharan African (SSA) countries SSA’s average is 33, the lowest in the world. 44 countries including Ghana ranked below 50. Seychelles (70) tops the region followed by Cabo Verde (58) and Botswana (55) while Equatorial Guinea (17), Somalia (13) and South Sudan (11) score lowest in the region,” the statement said.

The 2021 CPI which focused on corruption, democracy and human rights noted that the global COVID-19 pandemic had opened doors for governments to further expand their executive powers, conceal information from the public and strip away rights.

It added that although the Ghanaian government is known to have taken some measures to address the canker and abuse of public office, impunity remains a problem.

“TI’s research shows a strong correlation between anti-corruption and respect for human rights, and that very few countries have managed to establish effective control of corruption without also respecting human rights. Of the 23 countries that have significantly declined on the CPI since 2012, 19 also declined on their civil liberties score. The above findings apply in the case of Ghana as the country’s score on the Democracy Index has seen a decline between 2015 and 2020 from 6.86 to 6.501 (out of a possible score of 10).”

The GII therefore recommended the following actions to be undertaken to help solve the canker of corruption in Ghana.