NDC will extradite Aisha Huang to Ghana for prosecution - Ablakwa 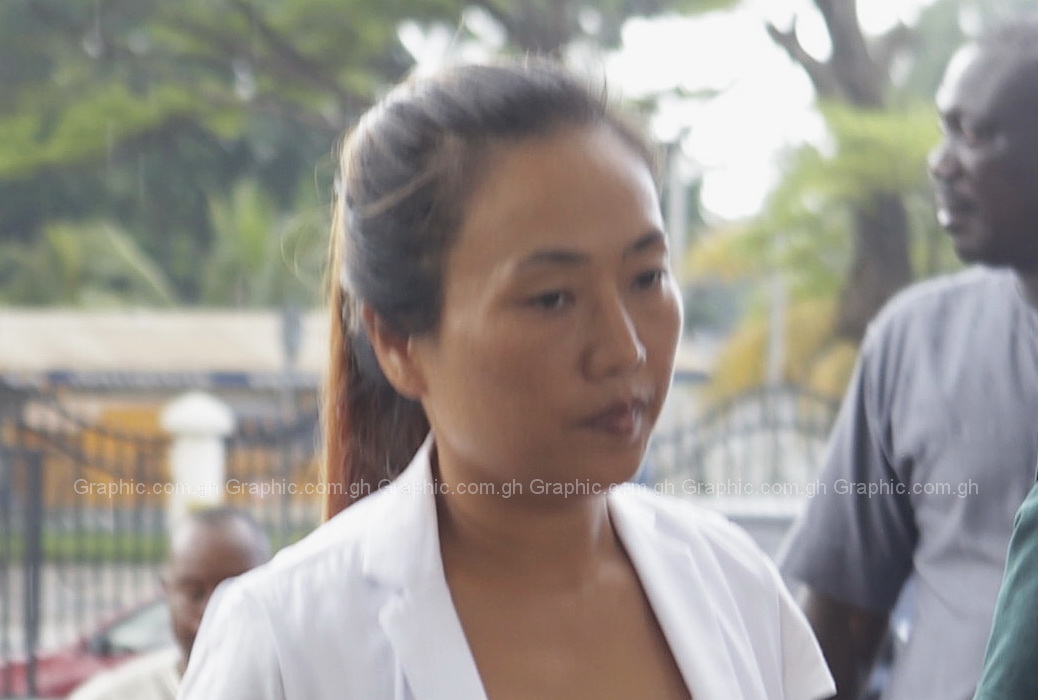 A National Democratic Congress (NDC) government after the 2020 Elections will initiate processes to extradite illegal mining "galamsey" kingpin, En "Aisha" Huang back to Ghana for prosecution.

According to the NDC Member of Parliament for North Tongu, Mr Samuel Okudzeto Ablakwa, the party has planned the move, which he has received permission to go public with.

Speaking on Joy FM's news analysis programme, Newsfile on Saturday, Mr Ablakwa said, unlike the NPP, the NDC was determined to ensure that Aisha Huang is punished for the crimes she committed in Ghana.

the “ queen,” Huang was  in 2017 for engaging in illegal small-scale mining at Bepotenten in the Amansie Central District of the Ashanti Region.

She was charged in court for undertaking small-scale mining operations, providing mining support services without a valid registration and illegal employment of foreign nationals.

The Attorney General later expressed disinterest in the case and filed a nolle prosequi, following which she was released from custody and deported to her home country of China in 2018.


But speaking on Saturday, Mr Ablakwa said Mr John Dramani Mahama, the NDC flagbearer for the 2020 presidential election has resolved to extradite Aisha Huang to Ghana to face the full rigours of the Ghanaian laws.

“I am saying this with the backing of my flagbearer and my party that the NDC will trigger the extradition of Aisha Huang to face prosecution in future NDC government,” he stated.

“You don’t think that will be difficult to happen? You suspect that China will support you to look for Aisha Huang should she be in the Chinese state,” the host of the programme questioned Mr Ablakwa.

Ablakwa’s disclosure comes on the back of Senior Minister Yaw Osafo Marfo’s justification of the decision to discontinue the prosecution of Aisha Huang.

“Today, the main company that is helping develop the infrastructure system in Ghana is Sinohydro, it is a Chinese Company. It is the one that is going to help process our bauxite and provide about $2 billion to us,” Osafo-Maafo said.

“So, when there are these kinds of arrangements, there are other things behind the scenes. Putting that lady [Aisha] in jail in Ghana is not going to solve your economic problems.

“It is not going to make you happy or me happy, that’s not important, the most important thing is that she has been deported from Ghana…” he added.

Reacting to the statement, Mr Ablakwa said Ghana is not a banana republic, “We cannot create the impression that Ghana is some type of banana republic where you can come and commit crimes then be set free.”