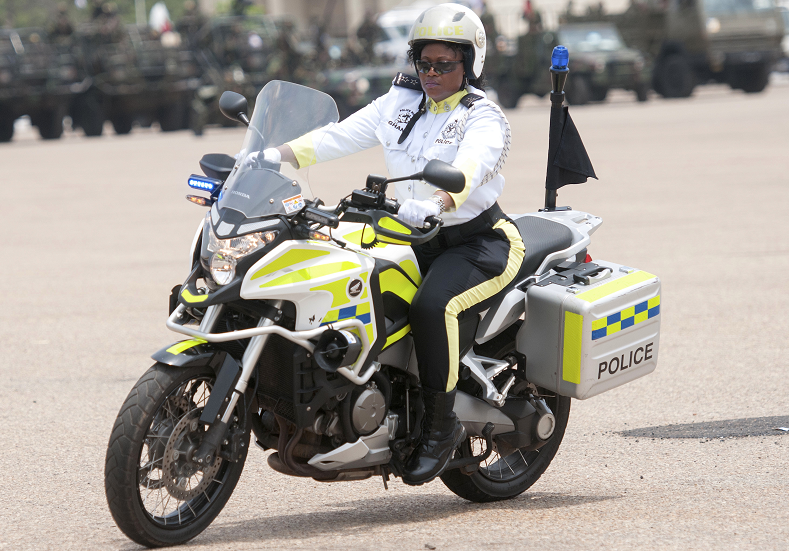 Hajia Sa-ada, a native of Bawku, picked the habit of riding bikes through her closeness with her father, who was into renting and repair of bicycles and motorbikes.

The astute rider, who learnt to ride bicycles at a very early age, mustered courage to move her father’s scooter bike when she was only seven years old. 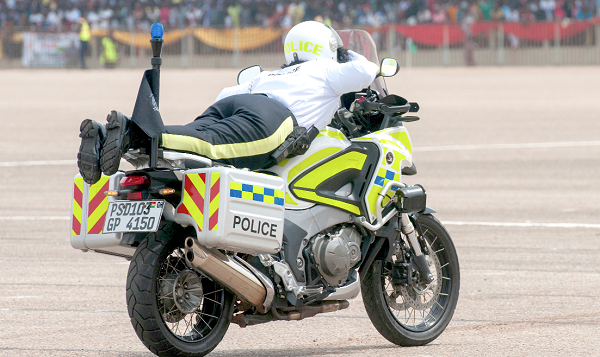 She recounts that back then, it was not common to see young girls ride but through the support and encouragement of her father, she mastered the act of riding and moved on to ride bigger and more powerful bikes to the admiration  Service after Superintendent of Police Kofi Sarpong’s introduction and dominance in the gospel industry in Ghana.

Hajia Police, as she is known in the showbiz industry, is the pioneer of Afro-Islamic music genre with hit tracks including ‘Corona’, ‘Eid Mubarak’, ‘Laila’, ‘Gobe Sallah’, ‘Ramadan’, and ‘Fallen Heroes’.