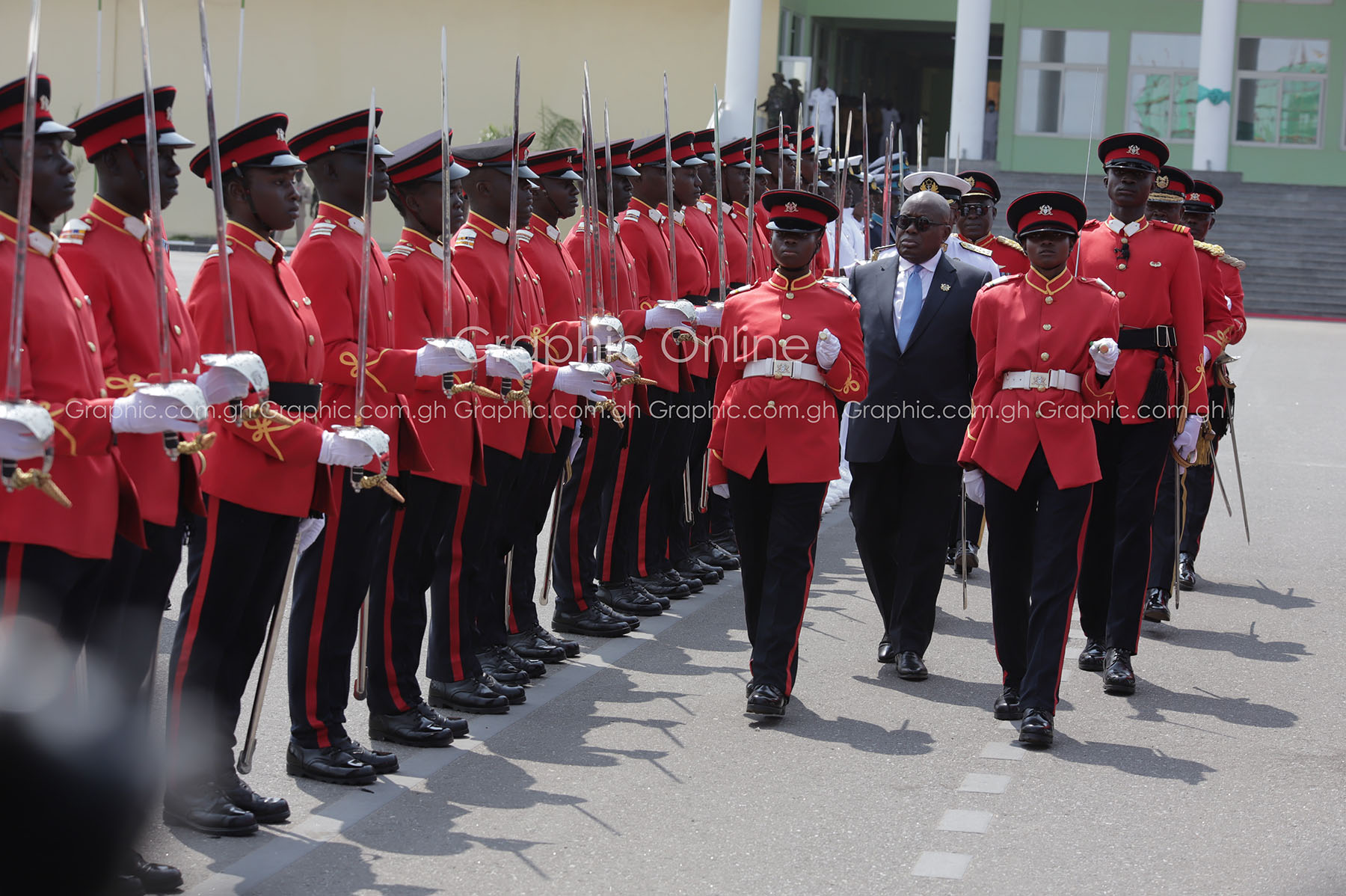 As part of efforts to help increase the manpower base of the Ghana Armed Forces, for the military to be able to deal with contemporary emerging security threats in the country and the entire West African Sub Region, 161 officer cadet corps were Friday commissioned into the Army as regular career Course 61.

President Nana Addo Dankwa Akufo-Addo, who is the Commander in Chief of the Ghana Armed Forces was the reviewing officer. 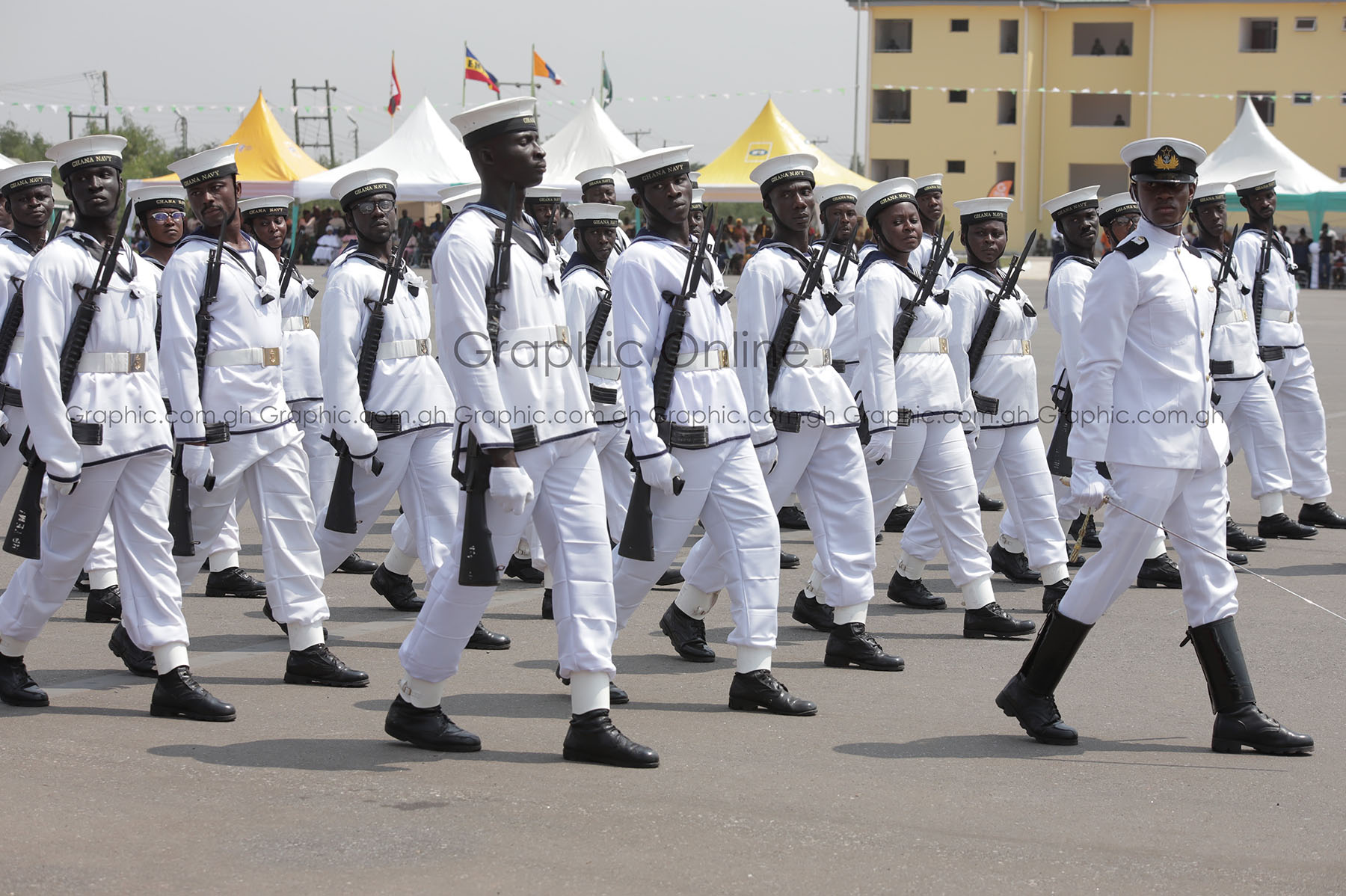 The toast of the regimented parade was the Ghana Armed Forces mass band that used tunes from popular music collections like the signature tunes of Game of Thrones, Amulanga by Magic System and Kwaku The Traveler by Black Sheriff to march in various formation to the admiration and applause of the audience. 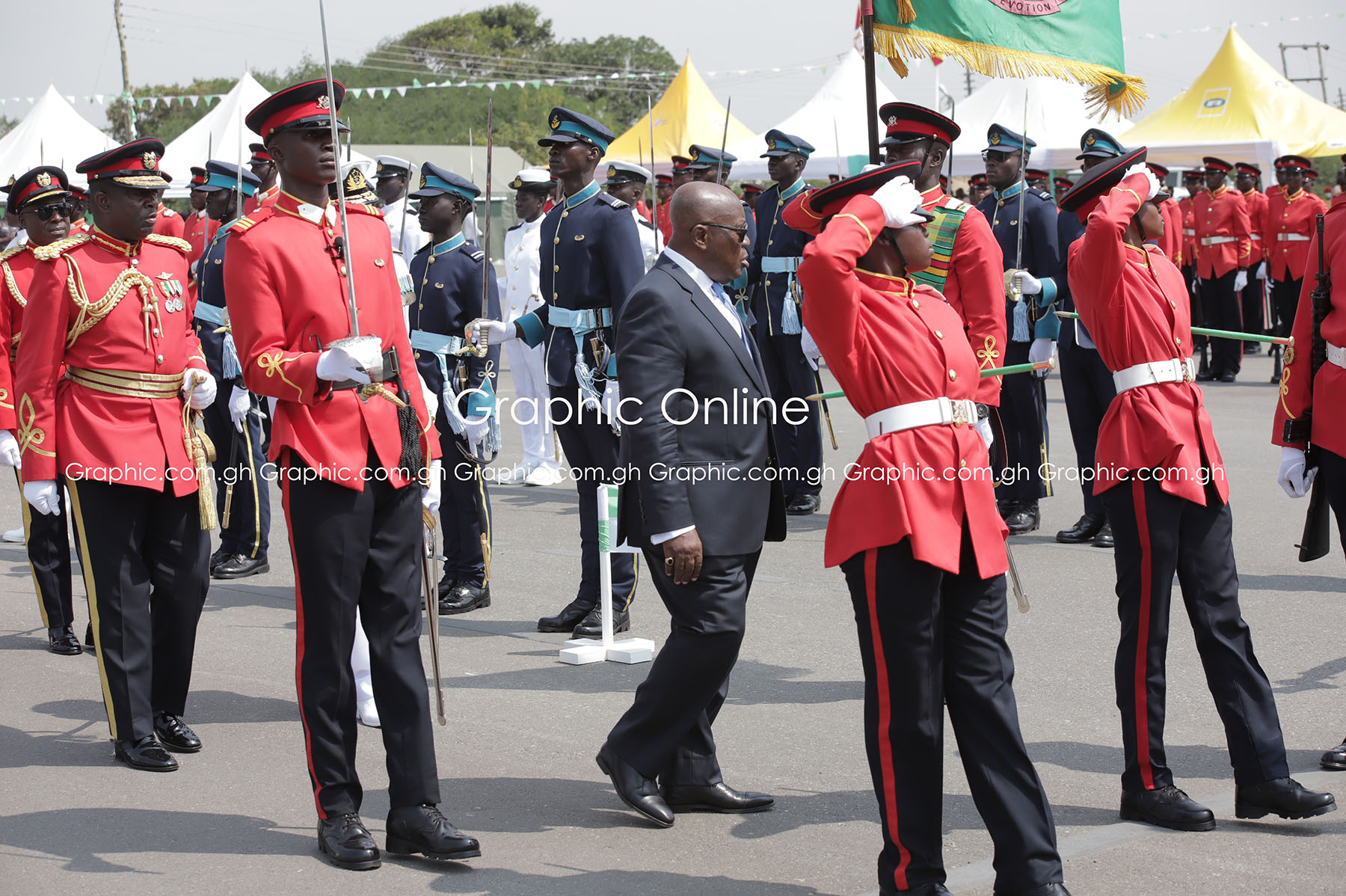 Senior Under Cadet officer Emmanuel Appiah Hanson was adjudged the best all round officer in the Regular Career Course.

Graphic Online's presidential correspondent, Donald Ato Dapatem reports from the Military Academy at Teshie in Accra that, President Akufo-Addo announced the approval for the expansion of the Ghana Armed Forces to enable it deal with the current contemporary, emerging and future security threats.

President Akufo-Addo said for the country to be able deal with the threats, the expansion of the Ghana Armed Forces was necessary.

He said in line with the threat analysis, the acquisition of the requisite equipment, logistics, infrastructure development and increase in Manpower are being pursued vigorously.

In terms of Manpower expansion, the Armed Forces has recruited and trained some 3,000 soldiers between 2017 and 2020. 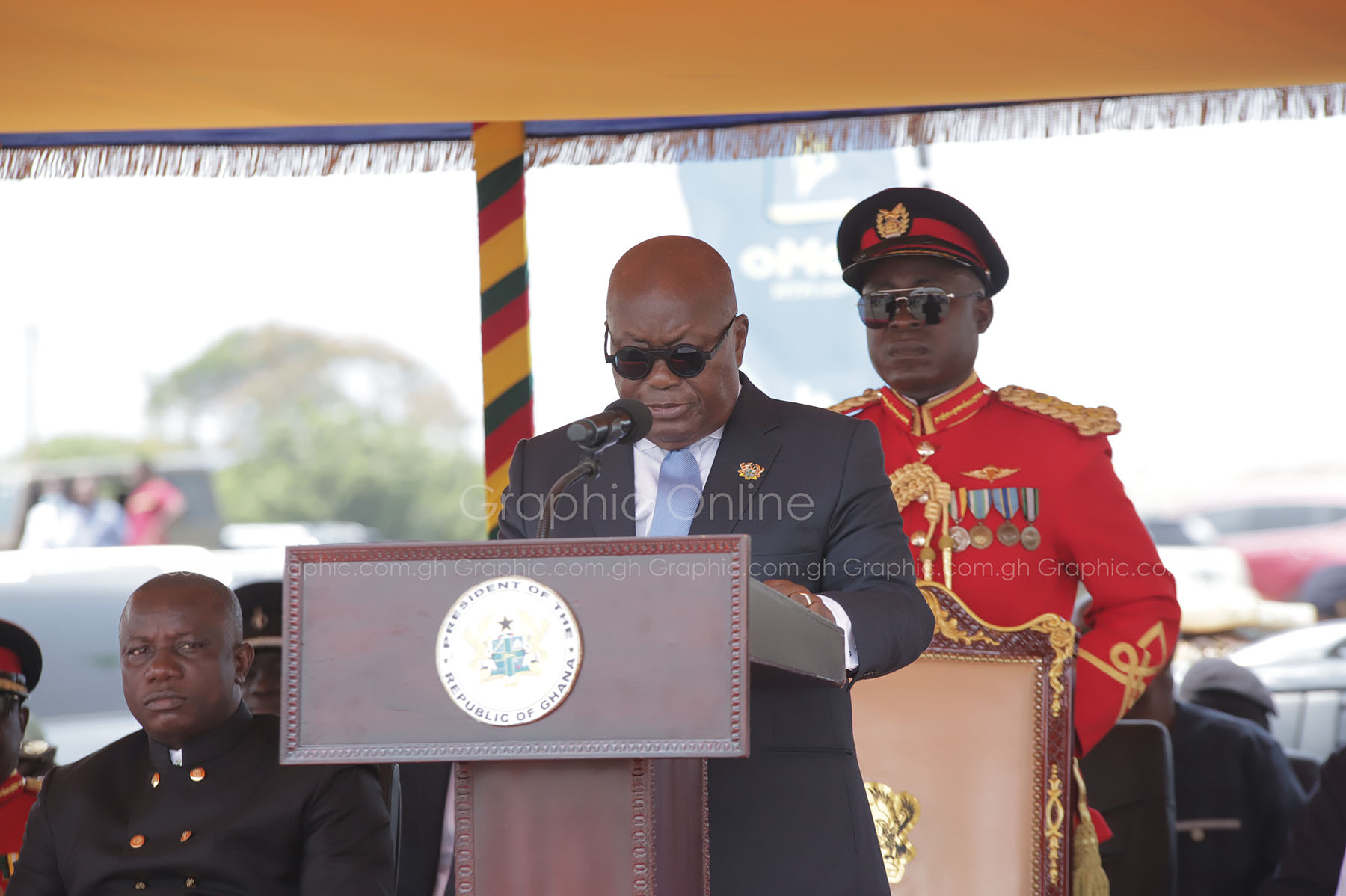 Since 2021, it has embarked on the accelerated Nationwide Recruitment and training to churn out a minimum of 4,000 officers and soldiers annually until 2024 in order to beef up the strength of the armed Forces to optimal levels.

This means a minimum of 2000 recruits are trained in recruit centres of the three services every six months, while the strength of officer cadet corps enlisted in recent times has been increased since 2022. 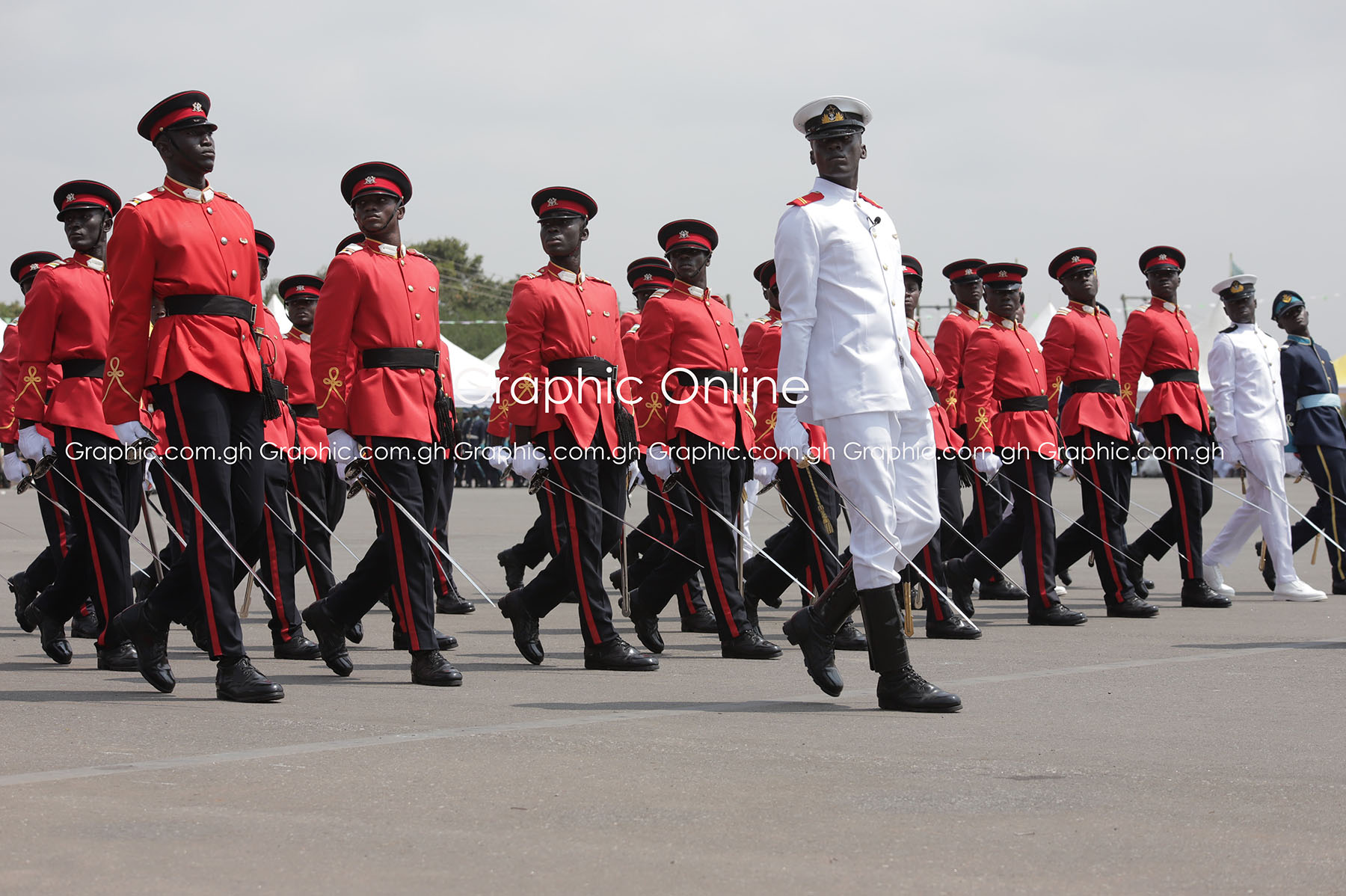