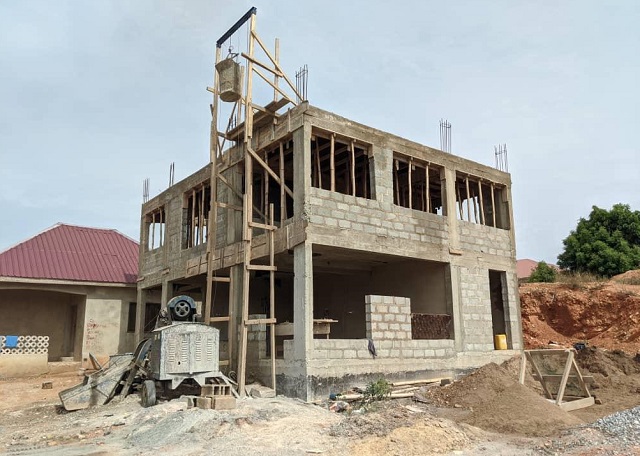 The borehole will provide water for the shelter which is currently under construction.

The Managing Director of Geodrill Ghana Limited, Mr David Harper, said the donation formed part of the corporate social responsibility (CSR) of the company which includes support for the vulnerable in society.

He said since its establishment in1998, Geodrill Ghana Limited, had used its expertise and resources to support many initiatives that would lead to positive change in society.

“Over the years Geodrill has invested in an array of CSR projects including providing power generators and water bores to local communities, school, and orphanages in Ghana,” he said. 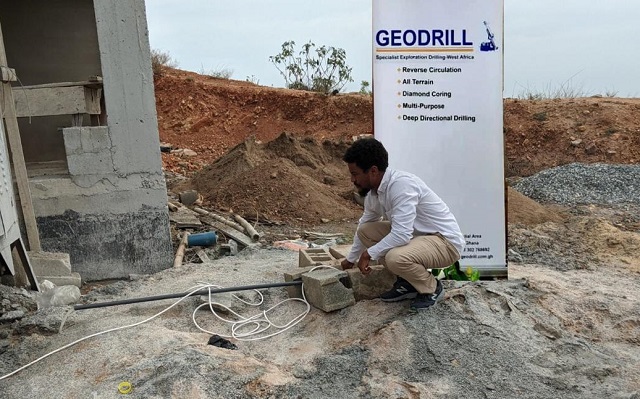 Shelter project
A co-founder of Pearl Safe Haven, Ms. Isobel Afful-Mensah, thanked Geodrill for the gesture and said it would go a long way to bring the project to fruition.

She said the shelter when completed would provide a haven for females who have suffered gender-based violence such as girls who have been defiled, girls forced into early marriages, trafficked girls, and victims of Female Genital Mutilation (FGM).

“The shelter will provide a haven for such victims for up to three months as well as access to legal assistance, psychological help and practical skill training to empower them to exit the haven,” she said.

According to her, the vision of Pearl Save Haven was to ensure the basic human rights of women and children by protecting them against gender-based violence.