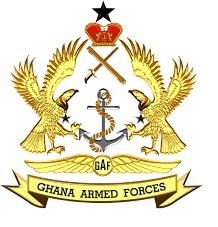 The Ghana Armed Forces (GAF) has advised the public to desist from tampering with the perimeter fence or attempting to gain any unauthorised access to military installations for their own safety.

This follows the arrest of a middle-aged man by the Ghana Armed Forces at Michel Camp.

A statement signed and issued by the Director of Public Relations of GAF, Naval Captain M.A. Larbi, said the suspect, Yaw Boateng was arrested in the process of breaching the perimeter fence of the Ammunition Depot. 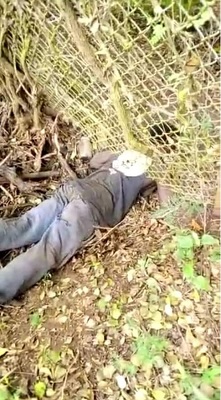 Yaw Boateng claims he was trying to access the Ammunition Depot to seek aluminum plated materials for sale.

In the suspect's possession were 18 pieces of aluminum plates, iron pickets and a broken street light lamp holder.

The suspect has since been handed over to the CID for further action.

According to the statement, the Base Ammunition Depot is a highly sensitive and restricted security zone which is out of bounds to the public.

The Ghana Armed Forces further warned that encroachers and intruders will face dire consequences for their actions if they fail to pay heed to the warning on the need to stay clear off a high security zone such as the Ammunition Depot.

Below is a copy of the statement: 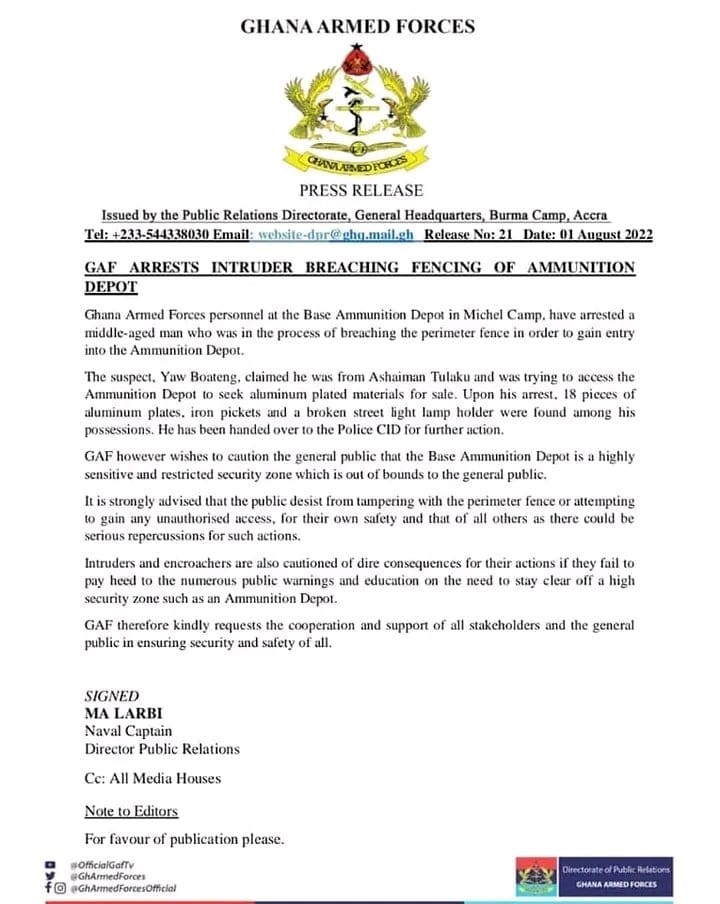