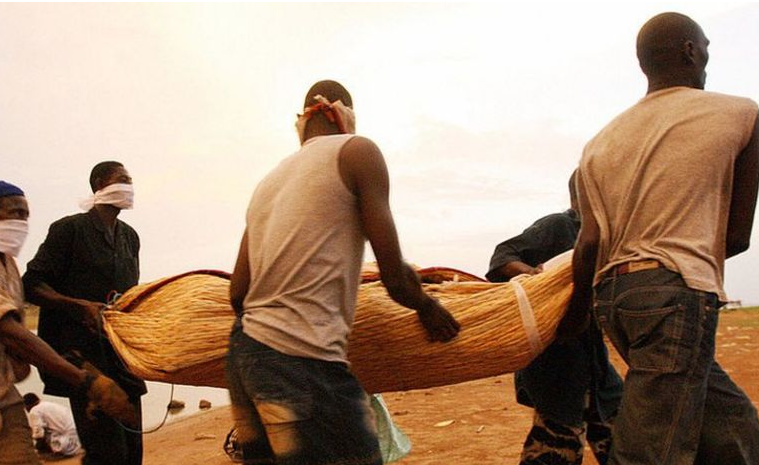 Four children have been confirmed dead after drowning in the Volta Lake at Konkoma, a suburb of Yeji in the Pru East District of the Bono East Region.

The four had been reported missing on Monday, February 28, 2022.

According to the Pru East District Police Commander DSP Eric Awiadeam, who is also in-charge of Pru West District on Tuesday, March 1, 2022, at 10:30am, Mr Nashiru Mayachi and the Assemblyman of the Konkoma Electoral Area, Mr Philip Ngyemenko, came to the Yeji Police Station and informed the police that the bodies of the missing children had been found in the lake.

DSP Awiadeam said the police together with the complainants proceeded to Konkoma, a community closer to the Volta lake.

He said the bodies of the four children were found, lying in a supine positions with blood oozing from their nostrils.

DSP Awiadeam said police inspected the bodies but found no marks of violence on them.

He said police retrieved the bodies and had commenced investigation to unravel the circumstances that led the four children to drown in the Volta Lake.

He said the bodies had been deposited at St Mathias Catholic Hospital mortuary at Yeji for preservation and autopsy.