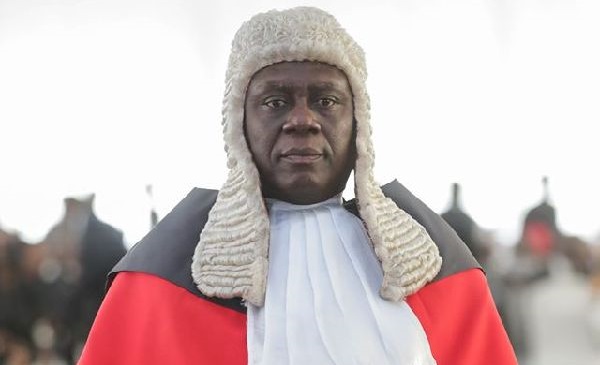 The Supreme Court has ordered the parties involved in the 2020 presidential election petition filed by former President John Dramani Mahama to file their respective closing addresses by Wednesday, February 17, 2021.

The Court after overruling an objection by the lawyers for the petitioner (Former President John Dramani Mahama), urging the court to compel the respondents (EC and President Akufo-Addo) to call their witnesses to testify said it deems the respective cases of the first and second respondents closed.

The Court also adjourned the hearing of the petition to February 18, 2021.

However, the Chief Justice, Justice Anin Yeboah said the court will hear any filings concerning a review, stay of execution or an application to re-open the case only when they are filed.

Justice Anin Yeboah made this known when the counsel for the petitioner, Mr Tsatsu Tsikata asked the court to allow him to file an application to re-open its case and subpoena the EC Chair to be cross-examined as a witness.

The petitioner also intends to apply for a review of the decision of the court to overrule its objection urging the court to compel the respondents (EC and President Akufo-Addo) to call their witnesses to testify.

He prayed the court to take his intentions into account before making a decision.

"...We do not think that it will be appropriate for us to have to be bringing applications for stay of proceedings and all that, I mean we can do that but it may be better to avoid going through all those different processes if your Lordships will allow us the opportunity to file and have those processes determined," Mr Tsikata said.

Responding to the counsel for the petitioner, Justice Anin Yeboah said the court cannot prevent a party from filing any processes but will hear any filings.

"By court, by the rulings just read, the respective cases of the first and second respondents are deemed closed. This court hereby orders that the parties herein should simultaneously file their respective closing addresses on or before Wednesday, February 17, 2021.

"The petition is hereby adjourned to February 18, 2021, for counsel in this petition to highlight on the written addresses on submission so far for the petition to be adjourned for judgement".