Effect of illegal mining will be worse than COVID-19 - Akpaloo 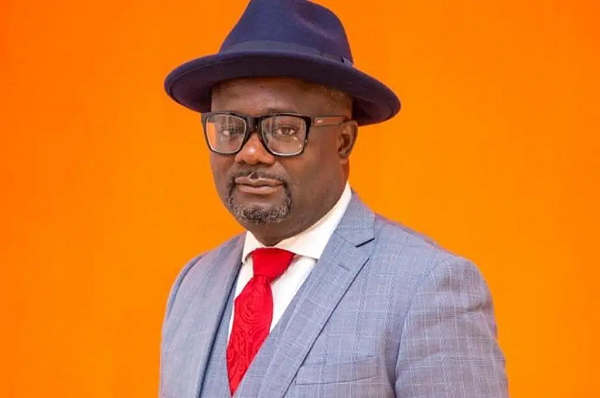 The 2020 Presidential Candidate of the Liberal Party of Ghana (LPG), Mr Kofi Akpaloo, has sounded the alarm bells that if not dealt with decisively, the consequences of illegal mining would be dire, lasting and worse than the impact of COVID-19.

He has therefore called for far reaching strategies and policies including the designation of all water bodies and forest reserves in the country as security zones manned by the military as well as the deployment of drones to monitor all suspected areas.

Speaking to the Daily Graphic from his party headquarters at Kokomlemle in Accra, Mr Akpaloo said all legitimate measures must be employed to save the country’s water bodies, forest reserves and farm lands from the injurious impact of illegal mining.

He was of the strong opinion that the ordinary Ghanaian must also be made aware of the consequences of the current actions of these nation wreckers and their collaborators and be empowered to report such criminal acts when they see same.

He explained that apart from polluting the water bodies the illegal miners were also releasing poisonous gases into the atmosphere.

He said the such poisonous gases stay in the environment for decades destroying the lungs of people, especially children.

Mr Akpaloo welcome the recent national consultative meeting on small scale mining and cautioned that the current generation should not make the mistake and believe that the natural resources imbedded in the soil was for only those living.

Mr Akpaloo said just as the forebears protected the environment for the benefit of the current generations, it was incumbent on “those of living to leave the environment in far better state than we were bequeathed with”.

He said if the mining of these precious metals under the belly of the earth would lead to the destruction of the water bodies, then it would be better to leave them in their natural state and save the environment.

He bemoaned the rate at which out of greed people who should have known better were being supported by alluvial owners of the land including chiefs and government officials to damage the environment.

He stated that though the party did not abhor mining, it believed that mining should be done sustainable to protect water bodies for present and future generation and ensure that the country did not lose its farm land the feed the nation.