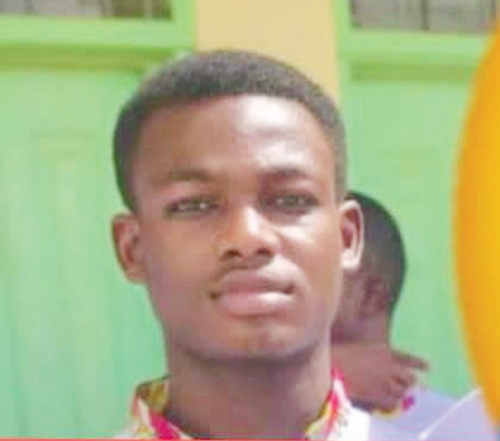 The accused persons who are all aged 17, were remanded by the court to appear on November 15, 2021.

Their pleas were not taken as the police said they were not done with their investigations.

The magistrate, Ms Joyce Bamford, has, however, referred the case to the Ashanti Regional Supervising High Court Judge for direction due to the nature of the case.

While the main accused person who allegedly stabbed the deceased was charged with murder, his four other accomplices were charged with abetment of crime.

Explaining the peculiarity of the case, the Konongo Divisional Police Commander, Chief Superintendent of Police (C/Supt) Mr Osei Shaibu, said unlike other cases, juvenile cases must be tried within six months and as such the police would have to speed up their work and complete the investigations within a short time.

Apart from that, he said only High Courts had jurisdiction to try murder cases and due to the fact that the accused persons were juvenile, the trial might not go through the normal process, thus the need for guidance and direction from the Supervising High Court Judge.

Sam-una, a Form One student of KOSS in the Asante Akyem Central Municipality last Friday, met his untimely death when he was stabbed in the left rib with a kitchen knife by a Form Two student.

This was when he tried to stop his seniors from bullying his classmates after prep last Friday evening.

Sam-una was pronounced dead on arrival at the hospital and his body has since been deposited at the Stewards Hospital Mortuary at Yaw Kwei, near Konongo.