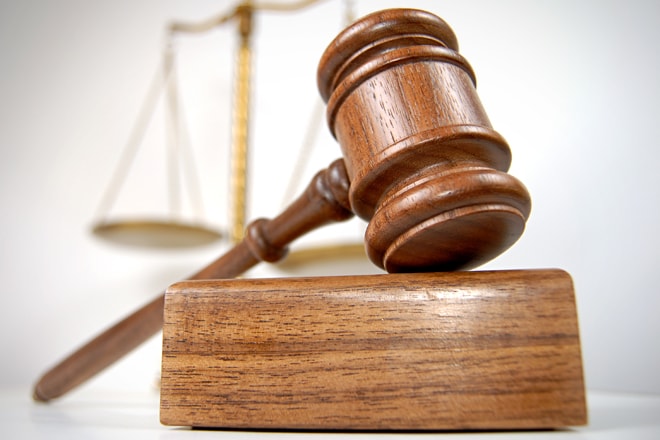 The Sunyani High Court has restrained the executive members of the Ghana Cocoa, Coffee and Sheanut Association (GCCSFA) who have served two four-year terms in office from contesting any further elections.

The court also restrained the association or its agents, assigns, servants or any person from conducting elections involving officers of the association who have finished their second term in office.

The court, presided by Justice Patrick Baryeh, further held that any officer of the association who served "two four-year terms in office is disqualified from contesting for any office in any way or manner".

The court gave the orders consistent with the association's constitution in a ruling in a matter brought before it by a contestant of the upcoming election to elect officials of the association in the Bono Region, Nana Adjei Barnieh.

The defendants in the suit were GCCSFA and Nana Adjei Damoah, who is a former Brong Ahafo Regional Chairman of association.

Among other reliefs, the plaintiff sought was a declaration by the court that election of members of the association as regional and national executive members who had held office for two consecutive two four-year terms was null and void and of no effect.

In his defence, counsel for Nana Damoah, Stephen Asante, averred that the association gave instructions for the Bono, Ahafo and Bono East regional branches of the association to form their own regional committees.

He argued that Nana Damoah's position as Chairman of the erstwhile Brong Ahafo ceased from then.

"The 1st Defendant (Nana Damoah) has never been the Chairman of the Bono Regional Committee of the association which is the position now at stake and is being contested," he argued.

He added that until recently when the Bono Region was directed to by the national office to be formed and elections held to elect its officers, there was no such region as Bono for Nana Damoah to have been its chairman.

Mr Asante said the decision by the association to let Nana Damoah and all officers from the regional branches to the national levels nationwide to overstay in office was in the association’s own interest since that was to make it possible for a loan facility taken from a bank to be retired.

In its ruling, the court held that it was true that Nana Damoah had held office since 2001, while it was also a fact that he was the Chairman of the Brong Ahafo Regional Committee until the region was split.

In the view of the court, “the creation of or splitting of Bono East and Ahafo from Brong Ahafo does not necessarily make the Bono Region a new one.”