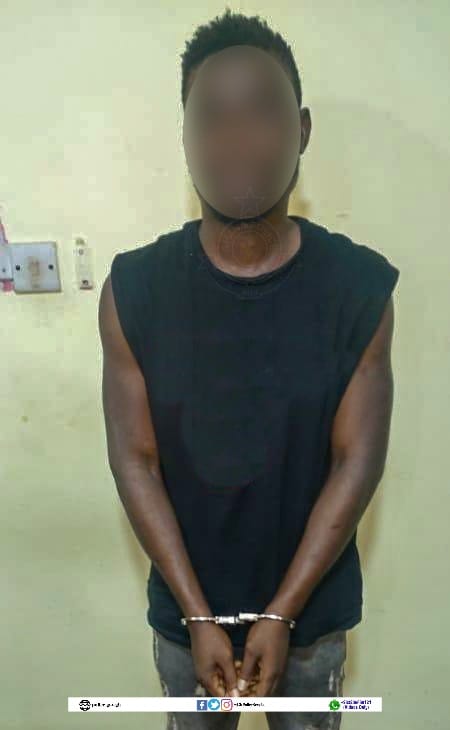 In a police update on last Friday's daylight armed robbery incident at Caprice in Accra, it has been announced that two suspects have been shot dead, with one person arrested.

The robbery attack took place at Caprice in Accra on Friday, December 9, 2022.
Related: Woman who was shot by robbers at Caprice in stable condition - Police
A female victim was attacked, shot and robbed.
According to the police, a sustained police intelligence operation took the fight to the robbery gang at their hideout (name of location withheld for now).
The police in a statement said the robbers engaged the police in a shoot out and in the process two were shot dead and one was arrested.
One police officer sustained gunshot injury to his thigh and is receiving medical attention, it added.