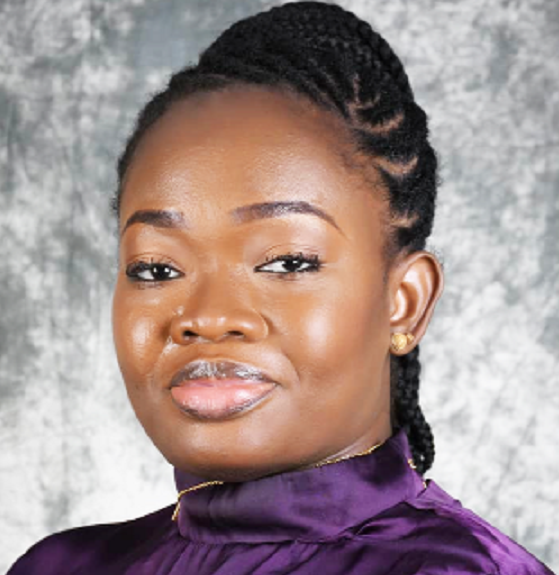 A campaign known as ‘Scones For Life’ which seeks to raise funds in the month of November to support some pre-term babies on oxygen starts today, November 1.

The campaign which will run till the end of November is to provide relief for parents whose babies need oxygen support in the Neonatal Intensive Care Units (NICU) but cannot afford the cost.

The project is an initiative of NICU Soldiers, an online advocacy and support blog for parents of pre-term babies, with Jumia Logistics Services and Fiona Foods as partners.

The founder of NICU Soldiers, Ms. Efia Akese who is a journalist with The Graphic Communications Group Limited, explained that the fund raiser was in fulfilment of one of the objectives of her blog, whose aim is to support parents who go through the unfortunate journey of nursing their pre-term babies at the NICU.

“I launched Nicusoldiers.com early this year to share the experiences of parents, caregivers and health workers at the NICU in order to guide and give hope to parents who find themselves there.

“The idea was borne out of my two personal experiences at the unit in 2017 and 2020. In fulfilment of one of the aims of NICU Soldiers, we are organising a month-long fundraiser to support parents of pre-term babies in commemoration of World Prematurity Day which is observed on November 17 each year,” she said.

“Having been to the NICU twice, I appreciate the financial struggles some parents go through, and have decided to collaborate with these two organisations to raise funds to support babies who need oxygen.

I have seen many instances where babies were abandoned at the NICU because of their parents’ inability to settle their bills," she said

Ms. Akese said public and corporate organisations could support the cause by patronising scones and pies which would be delivered each Friday in November or donating to the oxygen fund.

She added that details on how to support the fundraiser could be found on nicusoldiers.com or on Facebook and Instagram (nicusoldiers).

She said although this was her first time soliciting for funds publicly, she had supported some parents through private fundraising from individuals.

“The NICU is a stressful place for parents – the shock of seeing your new baby on life support is difficult to handle.

These emotional challenges compounded by financial challenges worsen the trauma and it is for this reason that I am appealing for support for parents who are not be able to pay their bills,” she added.

The Head of Sales at Jumia Logistics Services, Mr. Richmond Carlos Otu, said the company, as part of its commitment to support the underprivileged in the society, had decided to partner NICU soldiers to make the project a success. '

He said all orders in Accra, Tema and its environs would be delivered at no charge.

“Without oxygen, these babies cannot live and our business only thrives when people are alive.

In addition to saving lives, we are also helping alleviate the financial burdens on some parents who cannot afford the bills,” he said.