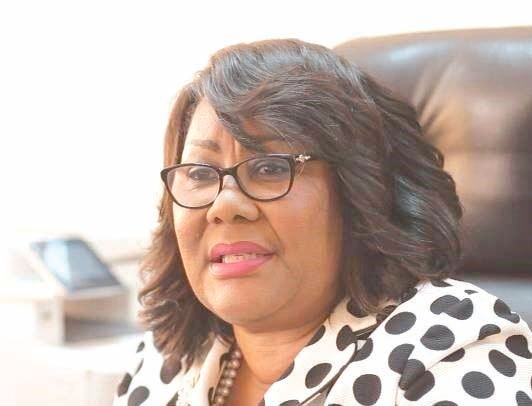 The Registrar General’s Department (RGD) has assured members of the business community that data on beneficial ownership (BO) under the new Company Act, 2019 (Act 992) will be treated as confidential, in line with the Data Protection Act.

“And so in giving out information, we are supposed to also ensure that we do not give out certain sensitive data,” a member of the legal team of the department, Mrs Elizabeth Osae-Omane, said.

The Data Protection Act, 2012 (Act 843) seeks to protect the privacy of the individual and his or her personal data by regulating the processing of such information.

Speaking to the Daily Graphic after a workshop for journalists on the BO in Accra, Mrs Osae-Omane further assured the business community that people's privacy would be protected.

According to her, only credible establishments, including some civil society organisations (CSOs), would be granted full access to the data on request.

She listed those establishments to include the Economic and Organised Crime Office (EOCO), the Commission on Human Rights and Administrative Justice (CHRAJ), the police and the Financial Intelligence Unit (FIU).

On how to verify the information provided, she said the RGD had developed a system that could easily verify and confirm such details.

Mrs Osae-Omane explained that the system was linked to the tax identification number (TIN) provided by the Ghana Revenue Authority (GRA), which she said was mandatory for registering a business in the country.

As a result, personal information, such as date of birth, location of business and residency, could easily be cross-checked, she said.

She added that companies were also expected to provide supporting documents or national identification cards of their BOs for identification.

She also said the department had adopted a system to monitor compliance by companies with the BO, saying: “We have company inspectors who will now check on the information provided anytime they visit the company to find out if what they have provided tallies with what is on the ground.”

Mrs Osae-Omane reminded companies that there would be sanctions on those who failed to provide information, as well as those who provided false or misleading information for the RGD.

The sanctions applied to a person who refused to provide the needed information, as well companies in default, she added.