Bawku: Operation to evict traders from road side turns chaotic 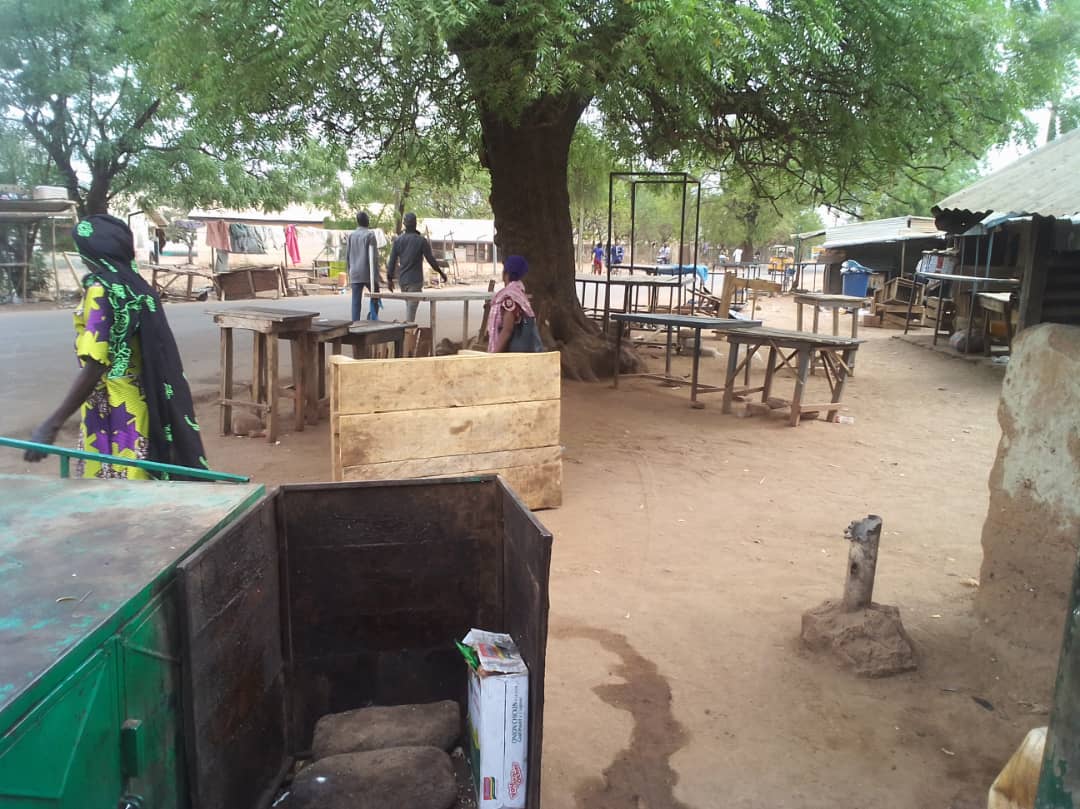 An attempt by security personnel to move traders plying their business along the main Bawku-Bolgatanga highway on Thursday morning turned chaotic and resulted in injuries to some people.

The traders reportedly opposed the move and ended up exchanging words with the security personnel.

A reporter from the Bawku-based Sunshine FM who reportedly rushed to the scene to report on the development was allegedly assaulted by the security personnel, reports Gilbert Mawuli Agbey, Graphic Online's reporter in the Upper East Region.

The Sunshine FM reporter, identified as Robert Atiiga was reportedly beaten by the security personnel when he was seen at the scene of the incident.

Due to the volatile security situation in Bawku, the traders moved out of the main market premises to the roadside to ply their trade along the highway.

At about 7:30am Thursday, a combined team of security personnel made up of police and military reportedly stormed the area and ordered the traders to move back to the market.

It resulted in exchanges between the security officers and the traders.

In the process, some food items and foodstuffs were destroyed, allegedly by the security officers.

On the alleged assault of the Sunshine FM reporter, the manager of the radio station, Madinatu Ahmed told Graphic Online that it took her intervention to get Atiiga released by the security personnel.

She said she went to the scene when she was informed that Atiiga had been detained even though he had his identity card with him and was wearing a jacket with Sunshine FM embossed on it.

She alleged that when she got to the scene and asked why the reporter had been assaulted and detained: "I was surprised that one of the personnel said if I don't leave the scene, I should be stripped naked or gunned down."

She said after a while Atiiga was released and he has since lodged a formal complaint with the police and has been issued with a medical form for medical attention.