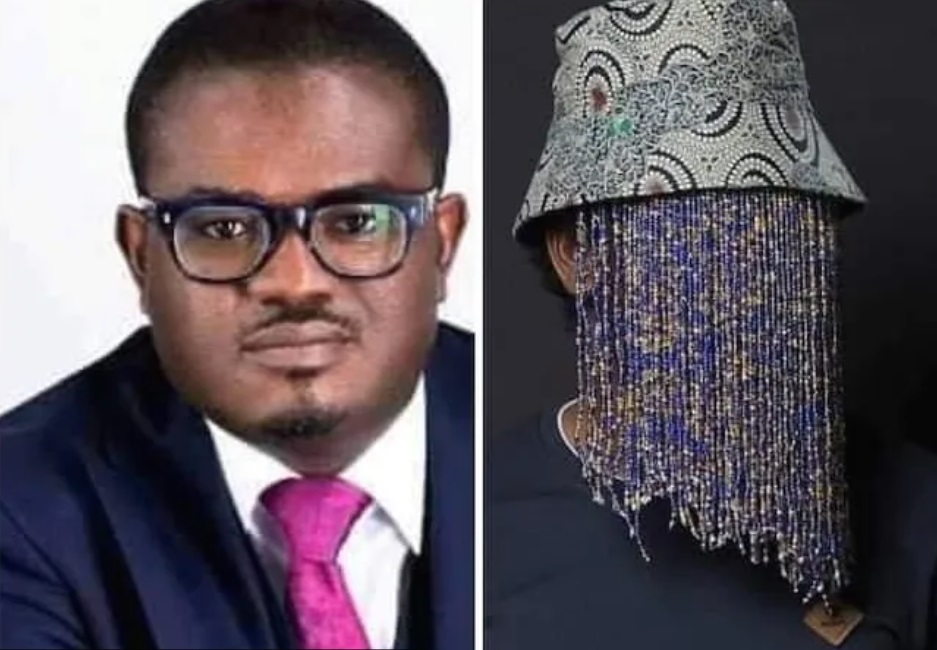 Investigative journalist, Anas Aremeyaw Anas has filed a complaint on conflict of interest at the Commission on Human Rights and Administrative Justice (CHRAJ), against Charles Adu Boahen, a former Minister of State at the Finance Ministry.

CHRAJ has confirmed to Graphic Online that a petition of that nature has been received, but it was yet to be studied to know the details, carry out an initial assessment to ensure that the complaint had been made through the right procedure and also to determine whether the mandate of the commission has been triggered.

Anas is alleging that Adu Boahen and his former boss engaged in conflict of interest in the use of their companies in relation to the purchase of government bonds while executing their duties as state officials.

The commissioner of CHRAJ, Joseph Whittal told Graphic Online's Mary Anane Amponsah that CHRAJ received the documents on Thursday, from Tiger Eye PI, requesting the commission to initiate investigations into the said allegation.

The allegations are that there is conflict of interest in terms of their official duties as public officers and the companies in which they have interest in terms of government bonds and so the case is going through the standard process of assessment in order to make sure that it meets procedural requirement under the Commission’s regulation as well as whether it is really within the mandate of the Commission. Based on that, we will then decide what next steps to take,” CHRAJ said.

It followed allegations levelled against Charles Adu Boahen in the exposé by Anas Aremeyaw Anas.