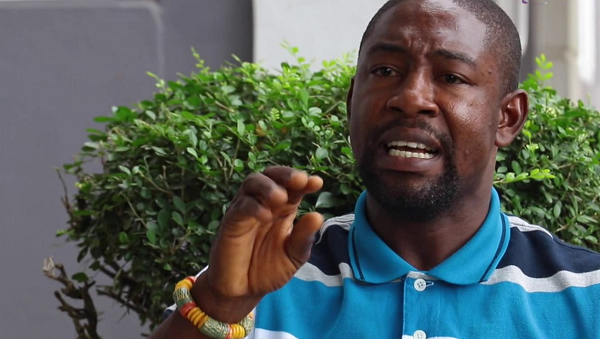 The President has further named the Member of Parliament (MP) for Ledzokuku, Dr Bernard Oko-Boye as a Deputy Minister for Health-designate.

Dr. Oko-Boye will take over from Mr Alexander Kodwo Kom Abban, MP for Gomoa West and currently the Deputy Minister for Health.

A statement signed by the Director of Communications at the Presidency, Mr Eugene Arhin, said the changes are to take immediate effect.

“President Akufo-Addo is hopeful that Parliament will expedite the vetting of the Deputy Minister-designate for Health, so he can assume his office as quickly as possible,” the statement said.

"The President thanks Hon. Vincent Sowah Odotei for his services to the country, and wishes him well in his future endeavours," the statement added.

He holds a Bachelor of Science degree in Human Biology, Medicine and Surgery from the Kwame Nkrumah University of Science and Technology (KNUST).

He also holds a Masters Degree in Public Health (MPH) from Hamburg School of Applied Science and an A1 certificate in German from the Geothe Institute, Accra.

Dr Oko-Boye had his house job at the Ghana Health Service from 2009 to 2012. He then continued as a Medical Officer in the same Institution for four years.

Currently, he is a Physician at Lekma Hospital, Teshie.