Governance system in schools must be strengthened — GNAT 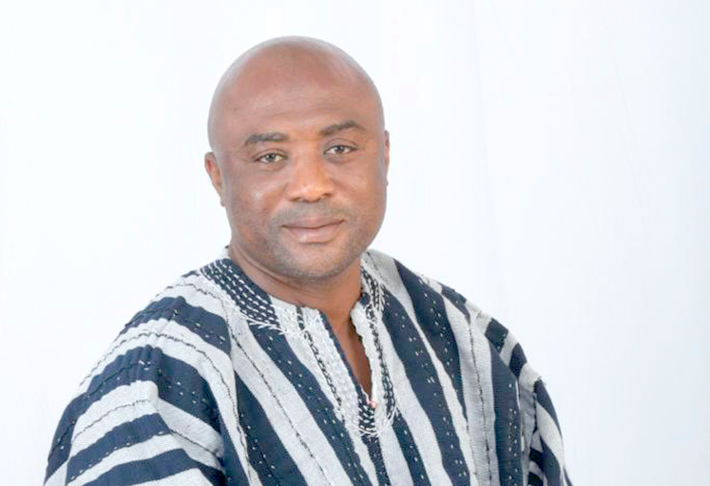 The Ghana National Association of Teachers (GNAT) has stated that the decision by the Achimota School to maintain its stand in the matter regarding the two Rastafarian students will help strengthen governance systems in school administration in the country.

It said schools would not be run on the whims and caprices of anybody or group of people based on their beliefs and traditions.

The General Secretary of GNAT, Mr Thomas Musah, said that in an interview with the Daily Graphic. He has charged teachers across the country, therefore, to enforce school rules and regulations to the letter since they are in the best interest of students.

"School rules and regulations must be enforced to the letter since they are in the best interest of students and smooth running of schools.

"School rules and regulations are legal documents and ought to be respected," he said.

Last Friday, the authorities at the Achimota School refused to admit two students who were posted to the school by the Computer School Placement System (CSSPS) because the school could not admit students in dreadlocks.

Social media has since then been awash with arguments for and against the school’s decision, when the father of one of the students took to Facebook to protest the school's decision.

However, later that evening, the GES directed the school to admit the students.

Last Monday, the Old Achimotan Association (OAA) also known as Akora, and the National Association of Graduate Teachers (NAGRAT) disagreed with the GES directive  to the school asking it to admit the two Rastafarian students.

The two, therefore, asked the GES to rescind its directive to Achimota School and make sure that students obeyed the school’s rules and regulations.

They contended that even though it was the practice of the GES to issue directives to schools, the current situation was in breach of school governance systems and regulation.

At a meeting with the management of the Ghana Education Service (GES) and the parents of one of the students in Accra, the headmistress of the school, Mrs Majorie Affenyi, maintained that the students had not been denied admission to the school, rather she said, they were asked to cut their dreadlocks in conformity with the school’s rules. 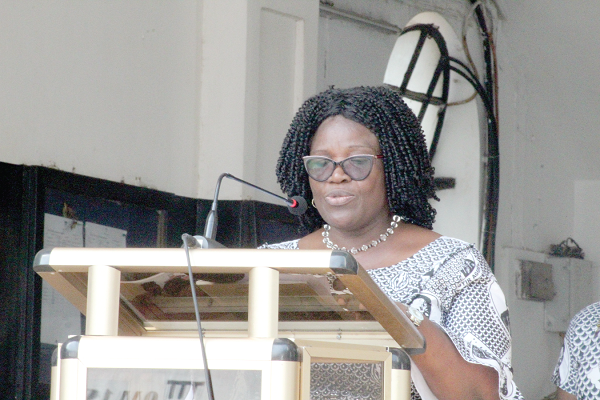 Mr Musah said the situation at the Achimota School had come to its attention following the hullabaloo it had generated.

“We are saying that every student must obey school rules and regulations because they are part of the school governance system. Normally, there are exceptions to some of the rules when children come with special conditions.

“There are some who do not eat pepper, salt and many other things. For that we normally look at how best to deal with them and expect full disclosure from parents and guardians in order to manage the conditions of the children very well,” he said.

That, Mr Musah said, meant that the school was being accommodating based upon facts and evidence.

In the case of the Achimota School issue, he said, the father of the student was virtually imposing his belief on his son, adding that “If you believe in Rastafarianism and because your child is under your care you want to impose that on him and for the school to bend its rules, I think that should not be accepted”.

He commended the management of the Achimota School for maintaining its stand.

“In fact, the school authorities deserve commendation and this is something that we must encourage,” he said.