GES directive is a dent on democracy — EduWatch 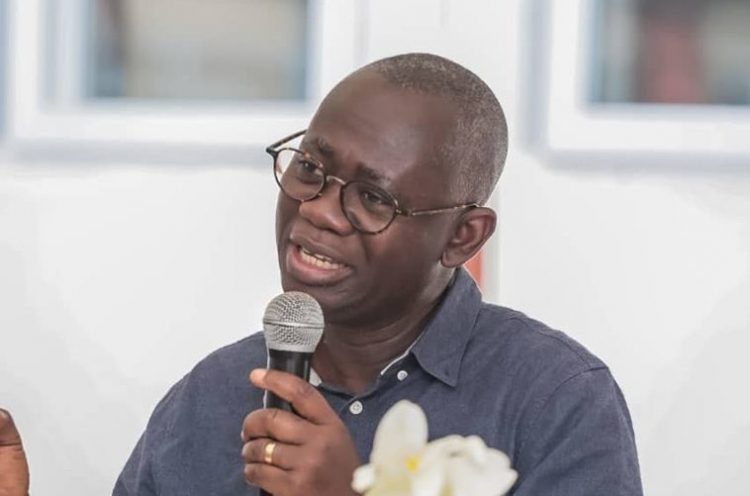 The Africa Education Watch (EduWatch) has described the Ghana Education Service's (GES) directive that Civil Society Organizations (CSOs) must produce GES introductory letters before permitting them to undertake any research in and around the school environment as a dent on Ghana's democracy.

According to EduWatch, the GES directive to the District Education Officers (DEOs), to demand the letter of introduction as policy activity being used as a basis for denying certain CSOs entry into schools for obvious reasons, thereby constricting the civic space.

EduWatch in a statement signed by its Executive Director, Mr. Kofi Asare said the civic space is the cornerstone of a democratic society.

"Within the education sector, CSOs participate by among others, undertaking evidence-based research on government policies to inform policy strengthening," the statement said.

It also revealed that, in 2021, none of EduWatch’ requests for introductory letters to conduct research in schools were granted by the GES Director-General, in spite of numerous follow-ups.

It noted that many other CSOs were also caught in the same trap under the guise of coordinating the activities of CSOs.

EduWatch explained that, in the absence of any evidence suggesting the lack of capacity of DEOs to coordinate the activities of CSOs in their districts, there was no conscionable basis to centralize permission for entry into schools.

According to EduWatch, while this re-centralization of authority flew in the face of the MoE’s own policy to decentralize education management, any experienced sector practitioner would appreciate that the GES Headquarters had no capacity to administer the issuance of letters of introduction to every entity that seek to enter all the 40,000 public pre-tertiary schools in Ghana.

The EduWatch has, therefore, called on the Ministry of Education (MoE) to reverse the decision by allowing the DEOs to coordinate school entry and leave the GES Headquarters to focus on weightier matters related to its core mandate of teaching and learning.

It added that the narrowing of the civic space was not only limited to the denial of entry into the school environment, but also the denial of access to reports for scrutiny and accountability.

According to EduWatch, when access to information for accountability was restricted or denied, CSOs are unable to play their roles of checks and balances in the education sector governance.

In order to promote transparent and accountable governance of the education sector; EduWatch called on the Minister of Education and agency heads to open up to CSOs by publishing technical, financial, and procurement reports of all its activities, with emphasis on projects.