Travel the world during corona 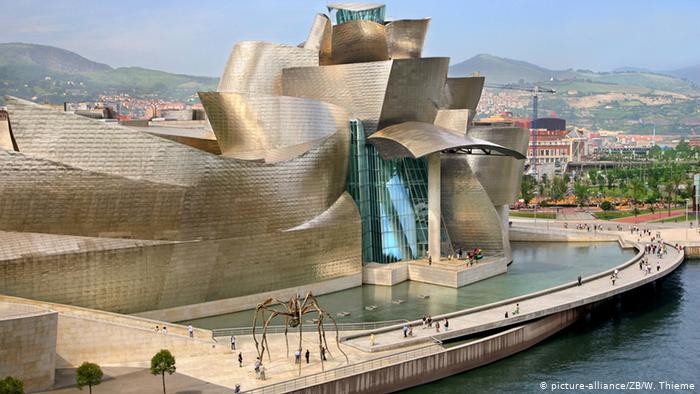 The whole world may be temporarily grounded but we can still tour this vast beautiful world from virtually anywhere thanks to the internet.

And you can do all of this from the veranda. Here are our favourite virtual travel experiences right now.

Let’s start from the US. The beloved National Cherry Blossom Festival has been cancelled for obvious reasons.

But the show goes on and since  April 12, you can take a virtual tour of the blossoms with a park ranger as your guide, watch videos of what the artists booked for the festival had intended to perform live, and, calm your nerves via a 24/7 cherry blossom cam. Without buying an air ticket we continue from the US northwards to the upper reaches of Manitoba.

It's a prime viewing spot for the Northern Lights. And thanks to the folks at Polar Bears International and Explore.org, you can stream the spectacular natural fireworks show without trudging through the snow. 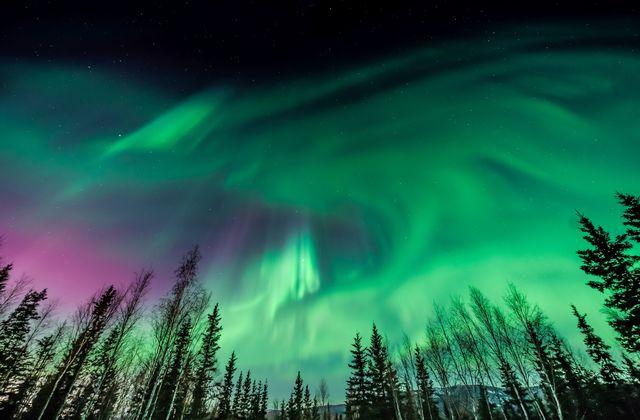 In addition to blissing out to the ions dancing around your screen, you can finally learn exactly how they work, too.

Still in the Americas, you download Chile 360, a free app that will help you to virtually explore wonders from the Torres del Paine to the Atacama Desert to Easter Island.

The National Historic Museum of Chile is offering virtual tours, too. And, you can enjoy the European Southern Observatory’s virtual tour of the famed astronomical observatory in Santiago.
If you happen to have a VR headset, there’s a whole other world of experience open to you including soothing views of the brightly coloured galaxy above.

Can we checkup in Europe?  Starting from Italy (I know). Check out these Google Arts & Culture tours of museums like the Van Gogh Museum, and the Louvre, finally representing a chance to see the Mona Lisa up close and personal without getting bumped around by throngs of fellow tourists.

Each tour is a little different. Try using Google Street View to explore a luxuriously empty Guggenheim in Spain, or scroll your way through a digital timeline of events at the British Museum.

You can also stand at the front of a full-steam-ahead steam train in Norway. If you have 15 minutes to spare, which I know a lot of you do, I very much encourage you to spend them watching the conductors-eye-view of this steam train barrel through the highest-elevation station on the Norwegian rail network.

YouTube offers so much more than videos of people getting hit in the crotch and/or opening boxes. In fact, it's practically bursting at the digital seams with excellent travel shows.

Want to vicariously live a life at sea with a young adventurous family? There's a channel for that. Want to follow a young Brit as he tries to visit every single country?

Take a peek behind the former Iron Curtain to see what's popping in post-Soviet Europe? Just chill on a beach while folks tell you what to eat when you can finally visit yourself?
YouTube is basically the world's most robust digital travelogue library.

Let’s branch off to the Middle East. Google Earth is offering 3D virtual tours of 30 iconic World Heritage Sites. Or, you can scroll through the list of sites that appears on the right side of your screen.

First up, Egypt. The Pyramid of Khufu. Boom, there you are, on the street at the Great Pyramid’s base, right next to the mule carts and tourists.

Then we proceed to Israel. Here’s a fabulous 360-degree VR tour. The Israel Museum has a virtual tour of its own, with some interactive activities for younger kids, too.

You can also take a VR tour of the Church of Saint Anne along with a variety of Jerusalem holy sites.
Moving on to Tel Aviv, you can check out live broadcast tours from the Tel Aviv Museum of Art, and 360-degree VR tours of the city itself.

Check out the Long Beach aquarium. Another one to bookmark for the kids - the Aquarium of the Pacific is offering a tonne of online programming, including livestreams of exhibits where you can spot penguins, sharks, and jellyfish.

Listen to some whale song at the online Whales: Voices in the Sea exhibit, and keep those brain cells from turning into oatmeal with the Online Learning Centre.

And finally, China! (I know, right?) Walking along the Great Wall has been at the top of many "vacation goals" lists for centuries before hashtags were invented.

Long before the dreadful C word plagued this beautiful world of ours.  Now, you can take a virtual hike in lieu of actually exerting physical effort.

This virtual tour spans six and a half miles of the wall between Jinshanling and Simatai, a stretch known for having some of the most quintessential views in China.

Lots of handy educational material to accompany the view, too.