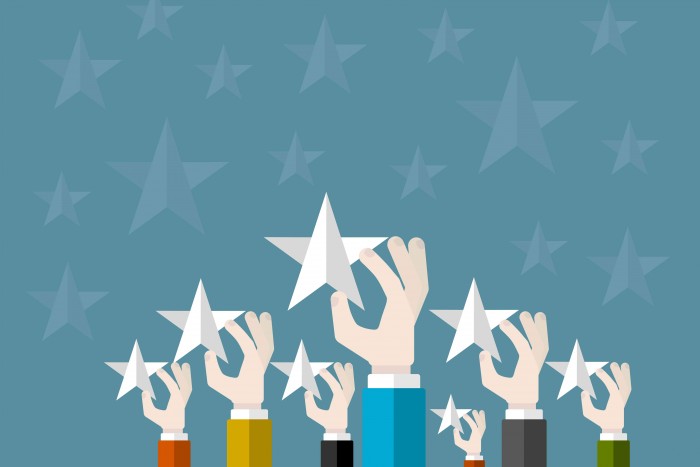 Recognising and honouring is not self-denigration.
30.5k Shares

LIFE has been compared to myriads of things. Some perceive life as analogous to a journey. I’ve heard some call life an individual race and so on. Well, regardless of the school of thought you belong to, I think life is an art and we need to enhance the skills we possess to create a beautiful masterpiece.

Charles de Lint, a Canadian writer shares my sentiment; according to him, “Life is like an art. You have to work hard to keep it simple and still have meaning.”

There are a lot of people who have gone through life and have succeeded in mastering it because they took the time to study the art. In this series, we will consider some of these skills in adequate detail.

The first skill (not in the rank of importance) we need to master, is the skill of recognising the differences in people. I want to emphatically say that all men are not equal. It is an error to think that all men are equal. But we are all equal before God? In some regards, yes but some are more useful to God than others.

In 2015, a farmer was jailed 10 years for stealing cassava worth five hundred cedis. How about those who have embezzled huge sums of monies from our national purse, where are they?

The result of recognising the differences in people is honour. Honour is one of the most important skills we all need to enhance as long as we live on this earth.

There’s a notion that we must honour people for what they give; that’s not entirely true because not everything can be given. Ergo, we must honour some people primarily for what they have.
Honour will make you see things that others don’t see. Honour sends you on a journey of looking out for admirable accomplishments, qualities in people.

We are all not equal. People have what you wish for. People are already where you want to be and you need to recognise that difference.
Your parents are not your equal; even if they didn’t take care of you, they have a certain “grace” because they’ve been able to give birth and they have lived for a certain number of years than you .

Honour will make you dwell on these things in certain ages so if people do, you need to respect them regardless of your level of education.

You’re not equal to your boss. Stop comparing yourself to him or her. You think you’d be a better boss if you were the boss. Why are you not the boss? The fact that you don’t agree with him or her on some issues doesn’t mean you should dishonour them.

If you’ve not bought a car yet, know that you’re the same as the one who has bought a car. See the achievements of people and honour them. I can’t exhaust the list of differences you need to be on the lookout for but the formula is simple, if someone has something you desire, honour the person.

Recognising and honouring is not self-denigration. Until you make up your mind to look out for the positive differences between you and others, you’ll not be able to honour people.

When we honour people, we make them feel respected. Honour pays a lot because what you honour works for you.