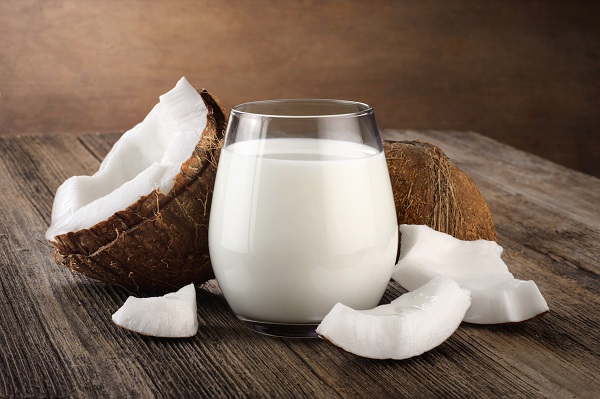 One popular fruit that can be eaten whether it is fresh or in its dried form is coconut.

It is a well-known fruit consumed by both the young and old across the world. The coconut is healthy and tasty, and it grows in tropical regions. It is no wonder it is a fruit that has an international appeal.

Every September 2 is commemorated as the World Coconut Day. The celebration celebrates everything that has to do with this delicious and nutritious fruit! 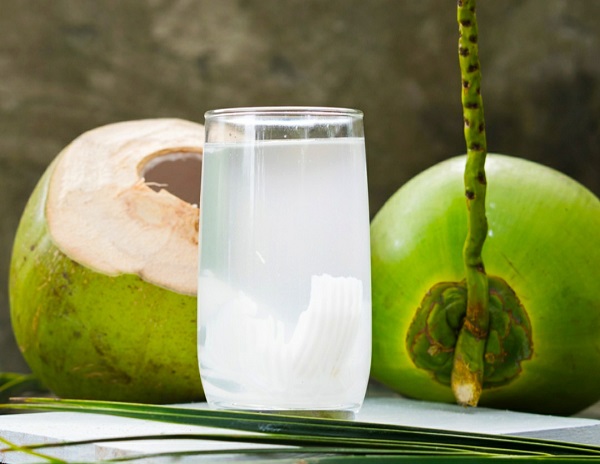 The origin of coconut is debatable. Many believe that they were peculiar to the Americas, however, the derivation of its name (from the word 'coco', meaning 'head' or 'skull' in ancient Spanish) suggests it to be first grown and domestically cultivated in parts of Europe. 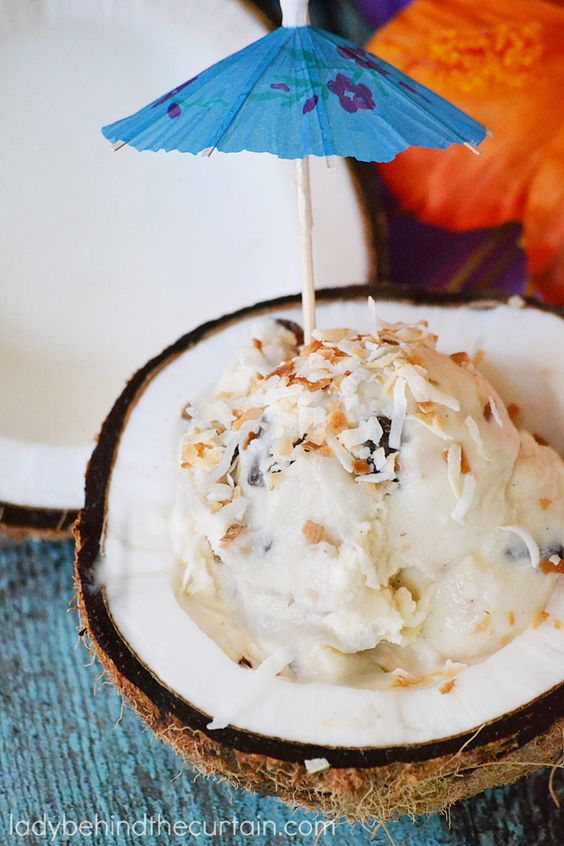 Today, coconut cultivation almost goes hand in hand with most tropical areas (mostly coastal) of the world including the Americas, India, Indonesia, Maldives, parts of the Middle East, Philippines, Australia, Thailand and Ghana. 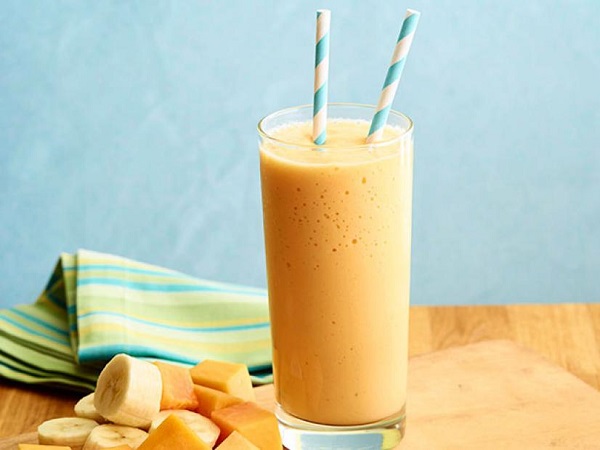 In Ghana, a lot of people like to plant coconut in their homes, farms and at the beach fronts. With five Ghana cedis you can get some fresh coconut to quench your thirst. Some people also believe that when you have a running tummy (diarrhoea) you can add a little salt to the fresh coconut water and take it when you feel dehydrated. 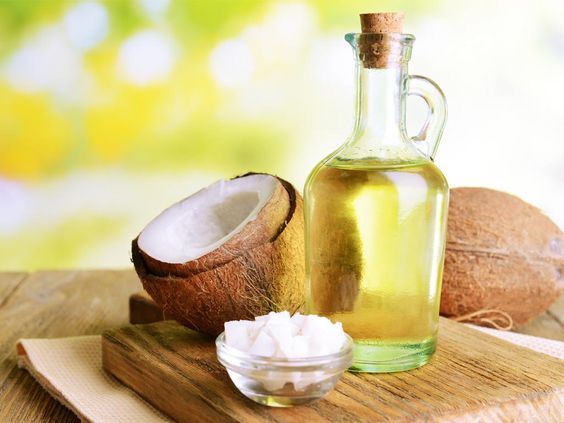 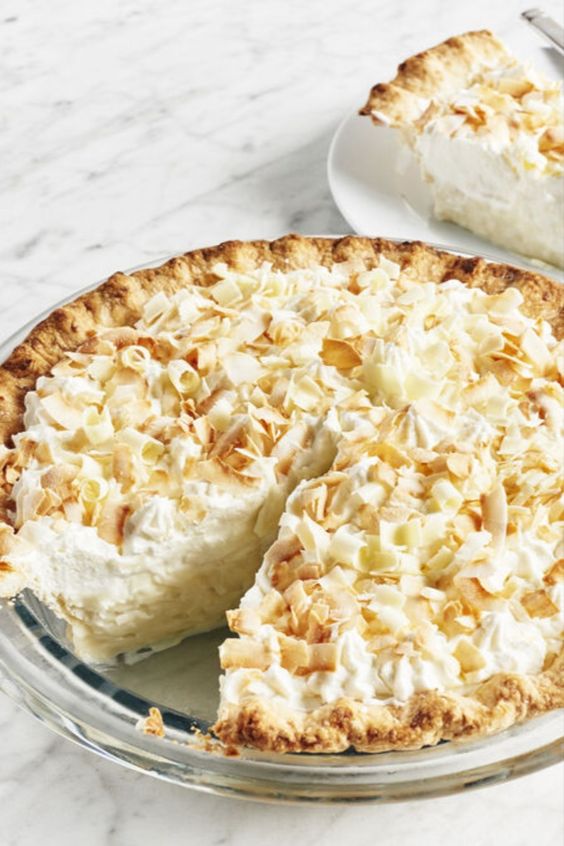 The coconut is used for various local and international cuisines. You can use coconut to cook or bake foods such as coconut cake, coconut cereals, coconut pudding, coconut ice cream, coconut pie, and coconut cocktail drinks. 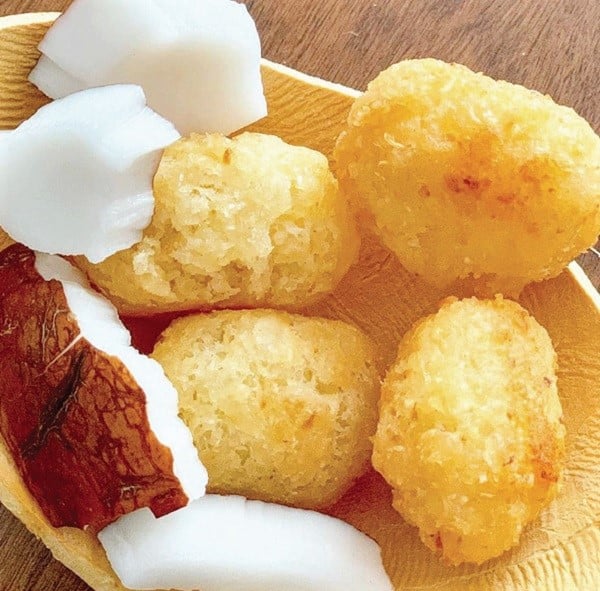 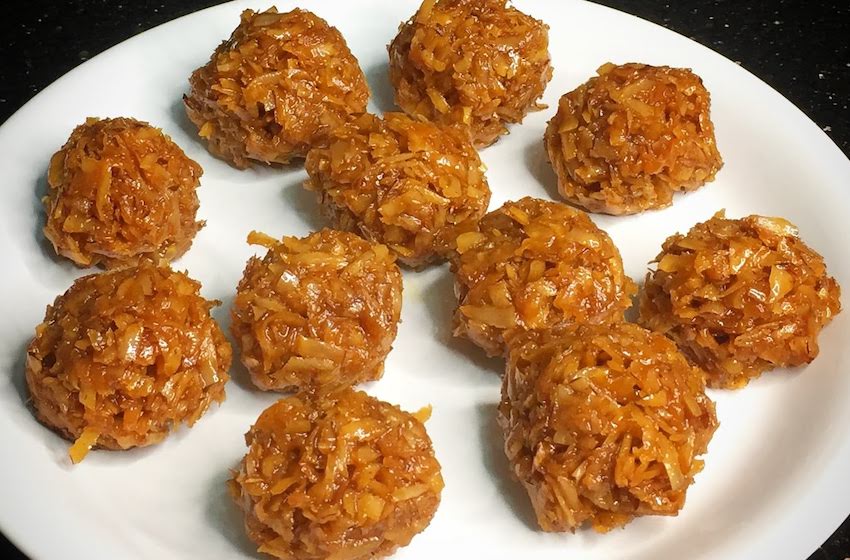 Coconut is used for cooking oil and other essential oil used for hair products, body lotions/cream, repellents, and perfumes, among others.