Pastor says he saw me cheating in vision 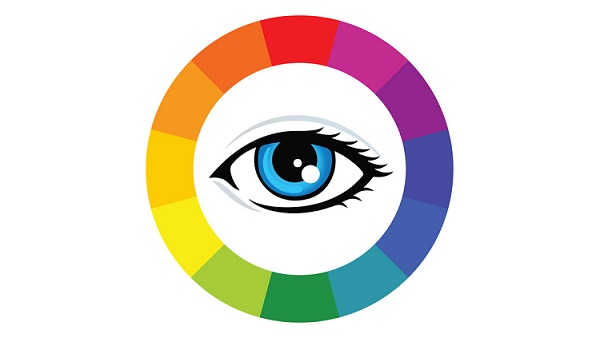 Dear Mirror Lawyer, I have been in a relationship with my boyfriend for the past eight years.

We have supported each other through the different stages of our lives. In April this year, he finally proposed with a ring and I said yes. In May we started counselling at his church.

Last month, my fiancé called me to tell me the pastor had advised us to break up because he had seen in a vision that I was cheating. He has since called off the wedding.

He does not answer my calls or reply my messages. He also does not use my picture for his profile on WhatsApp anymore. I cannot eat and I have lost weight. Please help me.

Dear Sheila, I am sorry about your broken heart. Thankfully, Ghanaian law recognises the concept of breach of promise to marry. The law equates a proposal and its acceptance to the contract law concepts of offer and acceptance.

If the promise or proposal had been seriously made and accepted, a legally binding contract that can be sued upon would have been created. Whether or not the promise to marry is made under customary law or the Ordinance, a breach of such promise can entitle the other party to damages. Please note, however, that he cannot be forced to marry you.

The kind of breach described here is what is known as Anticipatory Breach. This describes the situation where there is an agreement to marry at a certain time and date or upon the occurrence of an event but one of the parties withdraws from the agreement before the date for the marriage or the occurrence of the event.

On the other hand, if the date passes or the event occurs and the marriage does not take place, the breach is referred to as Non-performance breach. As in this case, where the breach is anticipatory, the law allows the aggrieved party to immediately sue the party in breach for damages without having to wait for the date to pass or the event to happen.

The possible defences available to your partner in such cases include fraudulent misrepresentation on the part of the person instituting the action and sanity. Fortunately, prophecies and visions are not a defence to an action for breach of promise to marry.

You can take solace in the fact that you can take action against him for breach of promise to marry.

I would also advise that you see a counsellor or a therapist to help with your emotional and psychological needs.