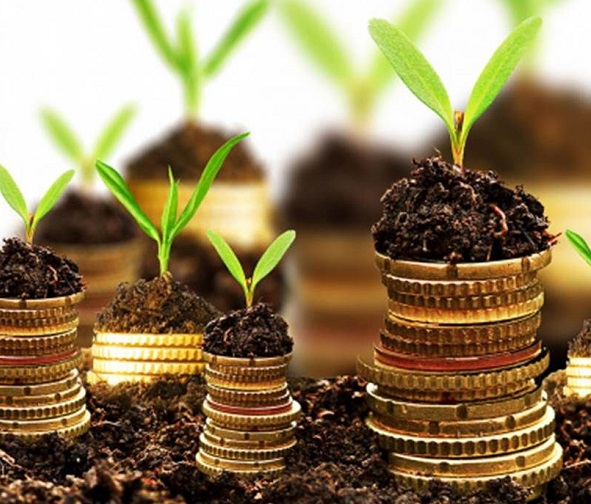 “Incredible change happens in your life when you decide to take control of what you do have power over instead of craving control over what you don’t” - Steve Maraboli.

As human beings, one feature that separates us from all other creatures is our desire to control everything. Whilst this desire is often detrimental, it accentuates our limitations as human beings with regard to the ambit of control we have.

Thankfully, there are some things we can and must control and that is what I want us to focus on. And one of such activities is living.
Life has been compared to many activities: riding a roller coaster, running a race, etc. Strictly speaking, the act of farming also is replete with great lessons that can positively impact our lives. What does farming teach us?

The first lesson farming teaches us is that success is first experienced in the mind. I have never met anyone who wanted to farm and started planting- just like that.

Nobody will ever do that. The act first begins with a mental picture of how successful the endeavour will be and then further considerations are made. Similarly, if you can’t see your success with your mind’s eye, you may not experience it.

Without a doubt, most of the limitations we have are in our minds and until we begin to break our mental boundaries, it will be difficult to amount to anything. A little over a millennium ago, the whole world agreed that it was impossible for men to fly like birds. It wasn’t due to the lack of resources or anything but the thought of commuting in the air was absurd. But contrary to popular belief, the Wright brothers saw the possibility so clear with their mind’s eye that nothing could deter them from being successful. You can have it if you can see it with your mind's eye.

Also, farming teaches us that being intentional about what you sow is a sure way to succeed. By far, farming is one of the activities that require a lot of intentionalities. 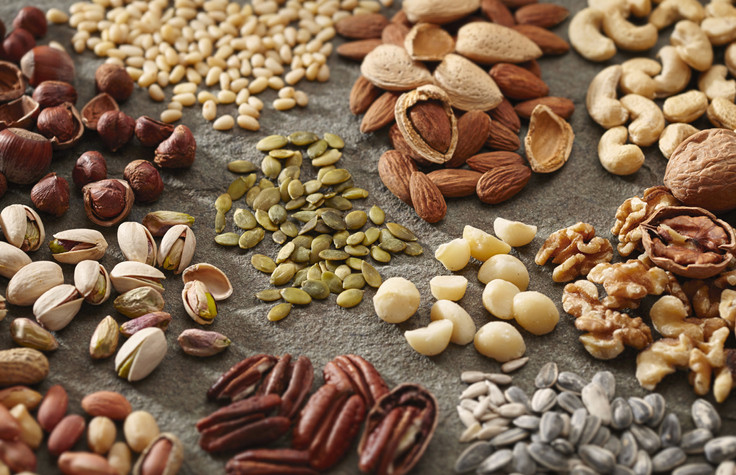 In farming, you must be intentional about what you sow, how you sow it, when you sow, etc. All the various phases of the farming activity require participation to succeed. I see a lot of people who are sowing seeds they have no intentions of reaping.

As a result, when the weather is not favourable during the planting season, they become very worried because they know that if they don’t plant, they have no business expecting a harvest.

Life is always calling on you to sow. You need to participate in your life. Don’t ignore the call. Stop thinking like a magician and waiting for things to suddenly turn around. In life, efforts pay off.

It may be too late for some seeds to be sown but what about the other seeds we can sow? Sowing is not pleasant but it’s a necessary evil.

Recently, I had a conversation with a classmate who had become a millionaire. He started a company about a decade ago when we were in school. I asked him to tell me about his sowing season. I couldn’t believe what my ears heard.
After our conversation, I agreed that he deserved the luxury he was enjoying.

Dear friend, the farmer focuses on controlling what he can: the kind of seeds he plants, how much water the seeds get, etc.
He believes that once he controls what he can, he somewhat influences what he can’t control such as what happens to the seed in the ground.

I urge you to be like a farmer. Have a clear picture of what you want in your mind, be intentional about it and pay the price for it.
Email: This email address is being protected from spambots. You need JavaScript enabled to view it.