‘Once Upon A Riddle’ shows on December 10 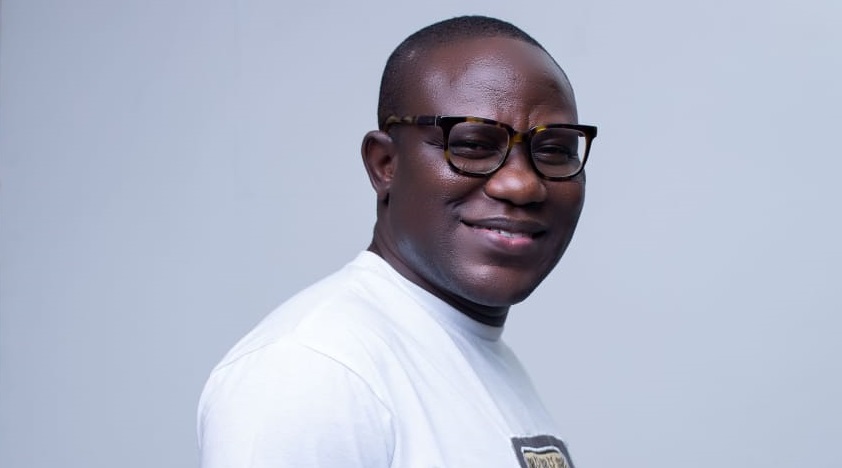 According to him, aside giving him the opportunity to reflect on many issues and finding different ways of reaching people, it was during those difficult moments that he got the idea for his latest play, ‘Once Upon A Riddle’

On December 10, this year, he leads his Scribe Productions team at the National Theatre in Accra for a play he explained emphasises the value of life.
Kobina has, over the years, used his stage plays to tackle many important societal issues, and this time, his focus is on death, money and fame.

In an interview, he explained that most people valued their properties, fame and status in life, paying very little attention to the fact that life is fleeting.

“Most of the time, when you ask people what their greatest achievement is or what they value most, they list their cars, houses, money and other properties, forgetting how important life is. For some people, it is at the point of death that they realise there were so many things they took for granted. The ability to walk, talk and do some basic activities is not seen as a gift until it becomes impossible to do them,” he said.

Synopsis
If you have seen any of Kobina’s plays, it is his ability to tell everyday stories about life in unique ways that sets him apart.

In this new play, Max Bee, a Ghanaian hip-hop superstar passes out on his 35th birthday while partying with friends.

At the hospital, he receives the shock of his life – he has terminal lung cancer.

Unfortunately, he has only six months to live. One day, he mysteriously meets a strange man who promises to give him extra life… only if he can correctly answer his riddle. 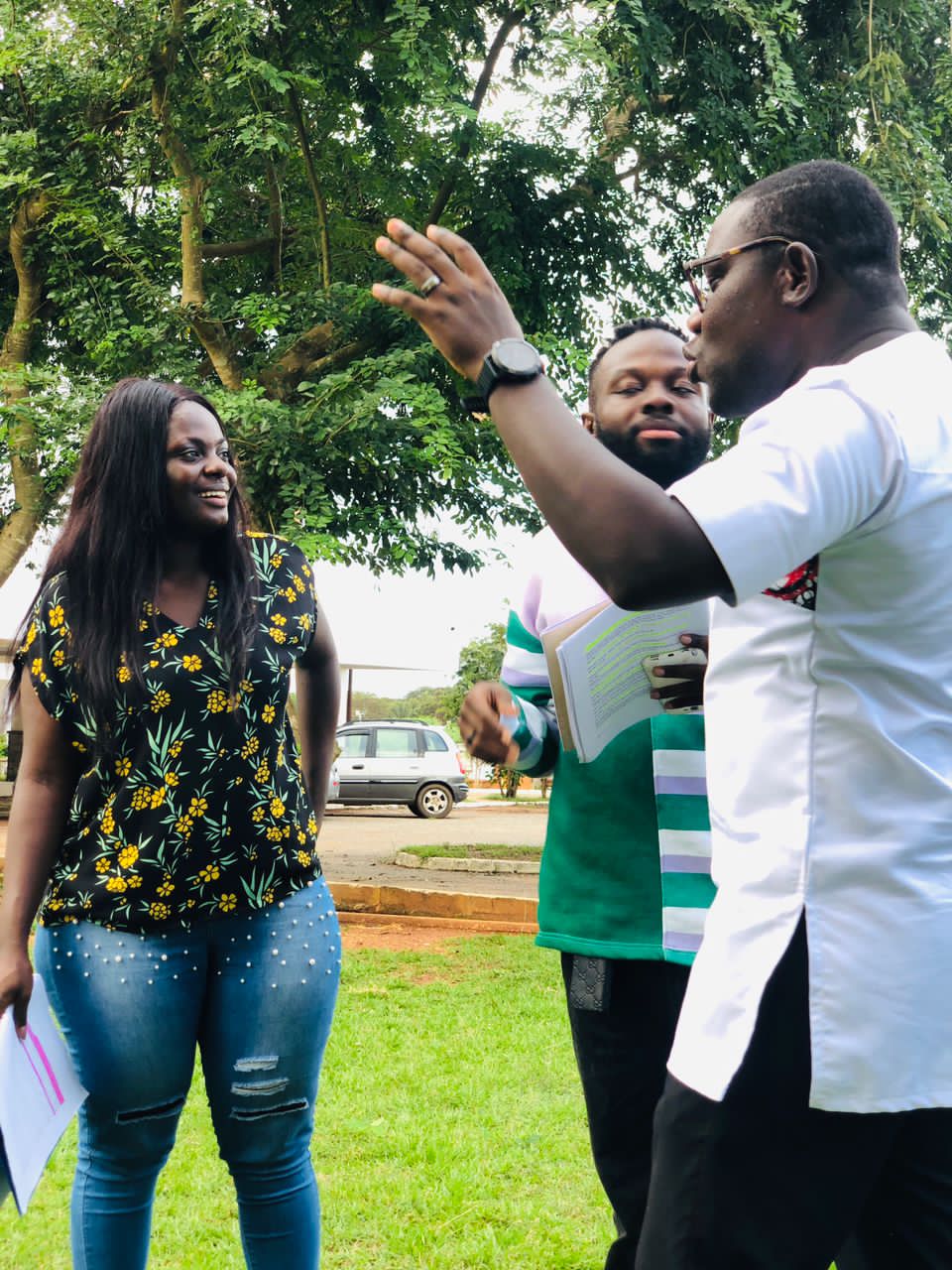 What happens when a person’s life depends on a riddle, and the kind of riddle it is, will be unveiled when the 13-man cast take the stage at the play which shows at 3 p.m. and 7 p.m on December 10.

Highlights
For this play, Kobina has written 14 original songs and he explains that the decision is to keep the play original and ready for international market.

“I wrote these songs just for the play and this is the first time we will perform them. During the play, there will be 17 songs, and out of them, 14 are original. It is usually easy to use people’s songs and give them the credits but we are currently looking at a global audience, where we can market our plays out of Ghana. For your play to get to certain international platforms, they have to be original in content, and that is what we look forward to achieving,” he explained.

He admits that it wasn’t an easy task, as it has taken him two years to put the songs and play together.

After COVID-19 when theatres were reopened, he started an initiative to make plays accessible to persons with hearing impairment by introducing a sign language interpreter and also admitting some students from Mampong School of the Deaf.

“The idea is to make the play more disability friendly. “This time, we will bring students who are visually impaired as well. For the visually impaired, they follow the play through the sound or what they year. We have realised that they are able to understand the play by listening. So, our aim is to make them feel included. Having a hearing or visual impairment doesn’t mean one must be cut out of entertainment.”

While the play shows at the National Theatre, it can be watched by people across the world on www.scribeproductions.com.

Support for creatives
Kobina, who is also a columnist in The Mirror, added that it was time for corporate organisations to invest in theatre productions in Ghana as the industry kept growing.

“Now the stage is getting bigger, with plays happening not only in Accra but in other regions as well. Gone were the days when stage play productions was dominated by only one production house.

Companies must take advantage of how steadily the industry is growing to reach a wider audience,” he said.

‘Once Upon A Riddle’ is Kobina Ansah’s eighth stage play. Others he has produced are: ‘This Family Is Not For Sale Season 1 and 2’, ‘My Wife-in-law,’ ‘The Boy Called A Girl’, ‘I Want To Sue God!’, ‘Tribeless’ and ‘Emergency Wedding’.