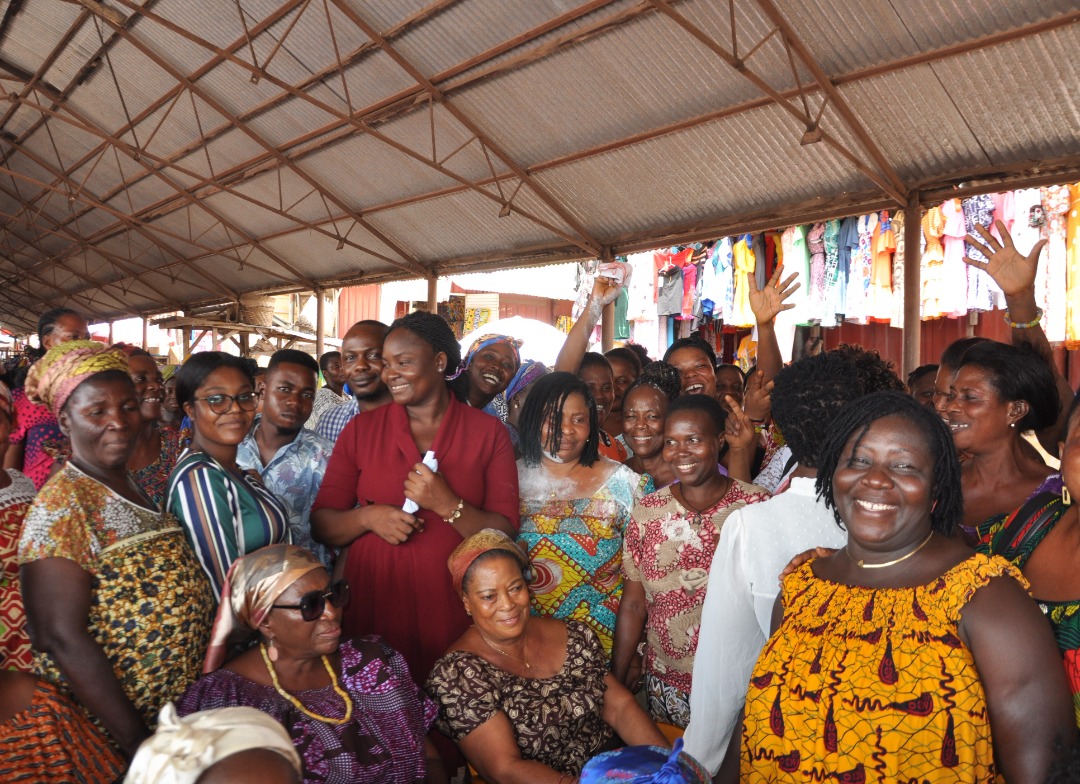 The Queens of the Asogli State, in collaboration with the Commission of Human Rights and Administrative Justice (CHRAJ) held a session for traders at the Ho Central Market on the Intestate Succession Law a fortnight ago.

They were taken through traditional marriage, polygamy, court marriage, and Islamic marriage, among other topics.

The Queen of Ho-Dome, Mama Atrato II said many committed wives and mothers suffered after the death of their husbands because they knew little about the intestate succession law.

She said the law was meant to protect the interests of children in particular, widows as well widowers.

Therefore, she implored women to get familiar with the law and to ensure that they were not deprived of their rights as mothers, or wives in the event of the unexpected, so far as the estates of their husbands were concerned.

An investigator at CHRAJ, Lawrencia Enyonam Tsakpo said a widow who did not have a child in marriage was still entitled to a portion of her late husband’s estate.

She entreated couples with children or those in long-term relationships to regularise their cohabitation through marriage, be it customary, in court or Islamic matrimony.

The CHRAJ investigator explained that the widower was also entitled to the late wife’s possessions in the event of the death of a married woman.

She said there were laid down and clear procedures for distributing the properties of a deceased person among the beneficiaries of his or her estate, and that procedure was carried out smoothly with the marriage registration.

The Ho Market Queen, Rejoice Norvixoxo thanked the Asogli queens and CHRAJ for the programme which she described as relevant and timely.

She encouraged the traders to visit the office of CHRAJ as often as possible to seek clarification over issues concerning marriage and intestate succession.