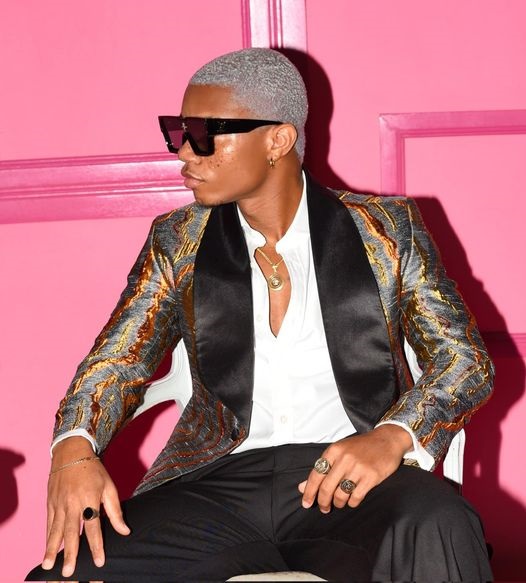 One well-known personality who is breaking grounds with his music and fashion sense is KiDi whose real name is Dennis Nana Dwamena.

He graduated from the University of Ghana in 2016 with a degree in Economics and Information Studies.

The highlife and afrobeats singer/songwriter and producer who is signed onto the Lynx Entertainment walked out of the Accra International Conference Centre, as the winner of the 3 Music Awards (Artiste of the Year) last week Saturday.

Whether on stage, in his music videos or out and about, KiDi loves to sport a low crop colourful hair style and some creative outfits. 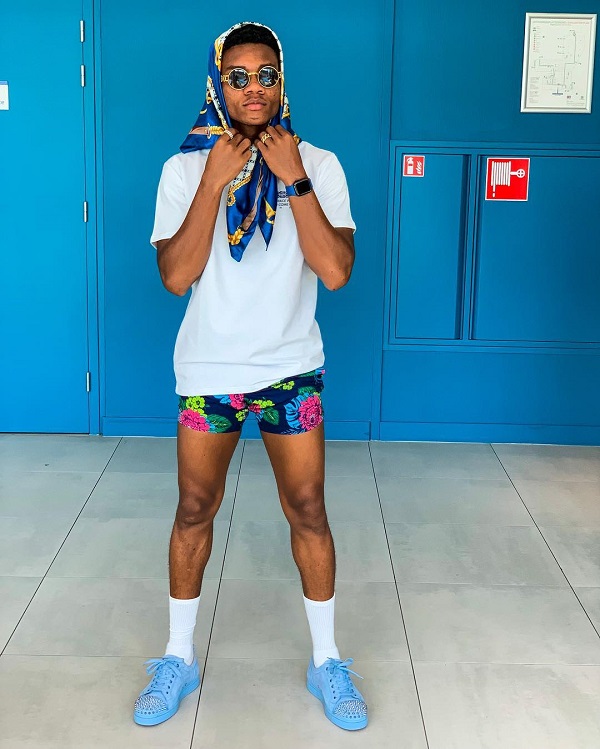 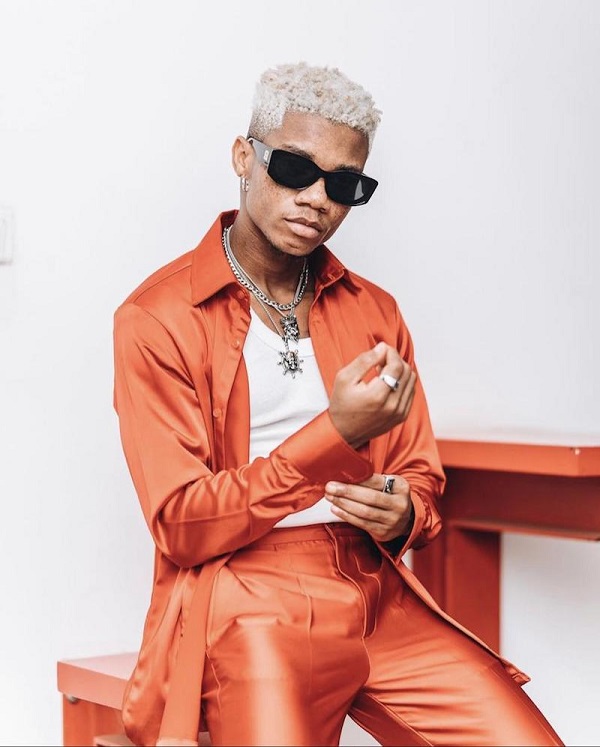